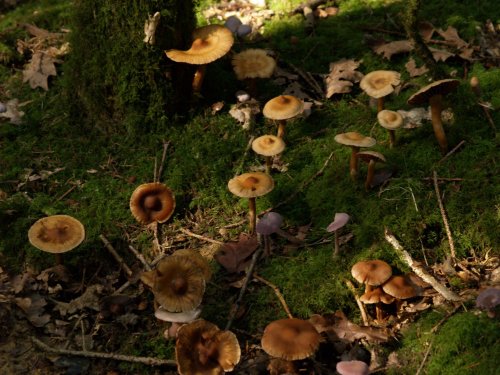 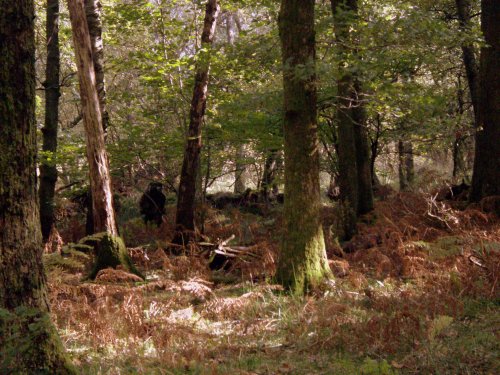 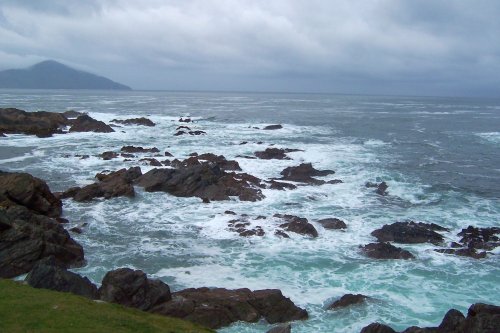 a Historic Building in the town of Seaton Delaval, in the county of Northumberland

This house with its beautiful baroque work and wonderful ionic columns is the work of a man who was both inventive playwright and dramatist, who finally became one of the noted architects of his day.

Born in 1664, Sir John Vanbrugh was of Flemish descent, prior to turning to architecture he had led a colourful, eventful life which included a spell in prison for espionage. His theatrical life slowly diminished as he got more involved with architecture and became known as the exponent of the English baroque.

The house was built for Admiral, Sir George Delaval between 1718 and 1728, it is considered to be one of the greatest pieces of early 18th-century architecture in England, it has a centre block between two pediment wings. The centre block has twice been devastated by fire, firstly in 1822 and more latterly in 1959. On both occasions it was restored.

In the interior visitors can see an array of fascinating treasures, the East Wing contains a fine stable block and in the grounds there is a Norman chapel which serves as both relic and reminder of Northumberland's Norman heritage. There is an excellent example of a restored ice house and in the Coach House you can see a fine display of Vintage vehicles.

The magnificent approach to Seaton Delaval is typical of John Vanbrugh's dramatic flair, it perfectly compliments the gardens, pond and fountain laid out in more gentle fashion during the twentieth century by James Russell. 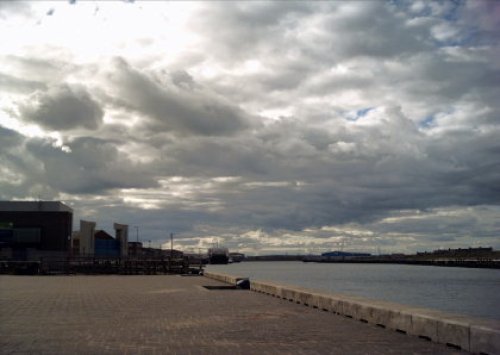 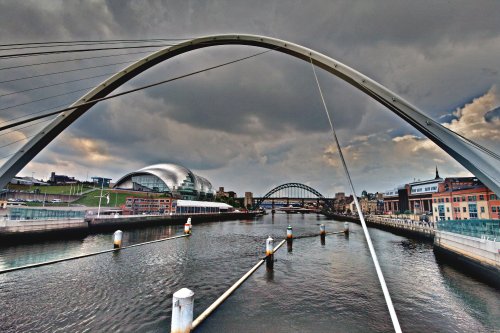