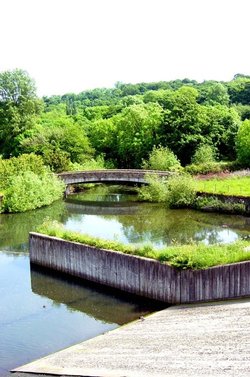 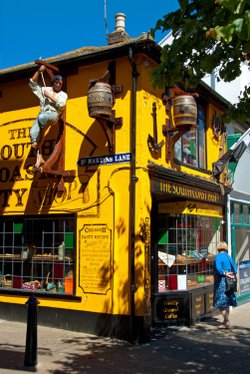 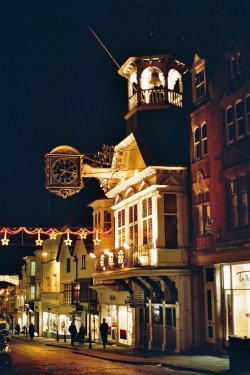 a Historic Building in the town of Ponteland, in the county of Northumberland 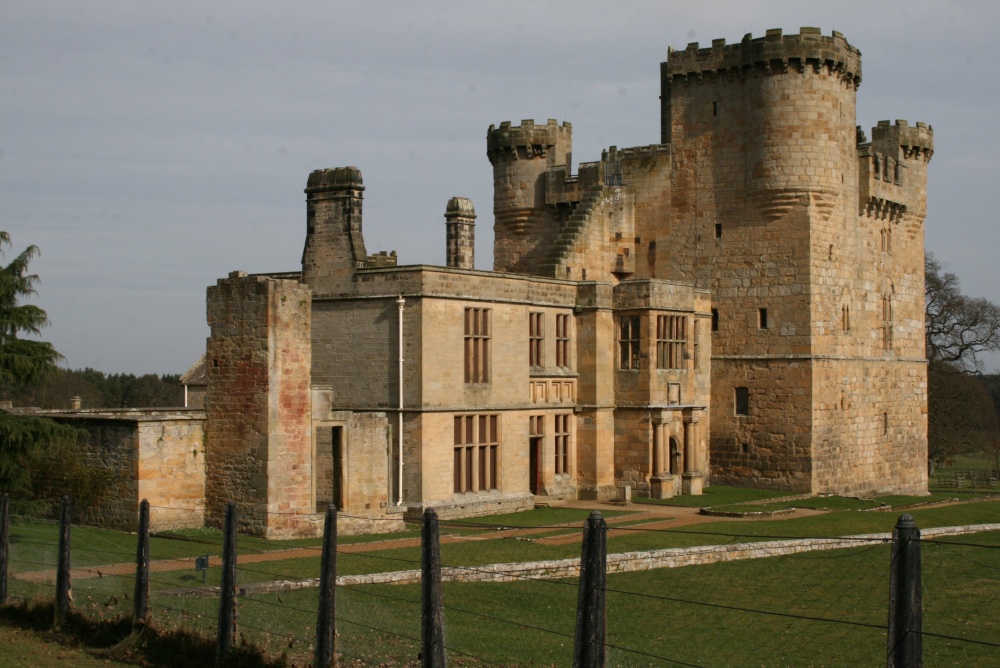 The dramatic gardens of the Belsay Hall estate are listed Grade I in the Register of Parks and Gardens. They surround a superb medieval tower house, to which a later Jacobean manor was added in the early part of the 17th-century. Belsay Hall itself is early 19th-century, it was built by Sir Charles Monck following a two year sojourn in Greece, where he was much impressed with the Temple of Theseus he had visited in Athens. The Hall, built in the Greek Revival style is of immense detail with much that is of architectural interest. His dream was to create a comfortable English home, that would resemble an ancient Neo-classical temple, and this he achieved in full measure, it is an eye catching building from all sides.

There is a huge Doric portico, with a Doric frieze running round the exterior of the house, whilst inside the rooms are laid out in either Greek or Roman style, where you can see Ionic and Doric colonnades. It is a rich, lavish interior which leaves you breathless at its dramatic scale.

The grounds are the real joy of Belsay. A paradise of the rare and exotic, the gardens, particularly the Quarry garden was set out by Sir Charles Monck. This is a series of ravines, corridors and pinnacles, which was further enhanced by Sir Arthur Middleton, Grandson of Sir Charles. Belsay is a plantsman's delight, there is colour all through the year from many exceptional species. Much of the original planting survives, this can be seen in the dramatic vista's of huge magnolia's, and the rhododendron's that flower almost all the year round. This is a garden for all season's, but is perhaps at its best from early spring until summer. For winter there is a lovely garden filled with vibrant heathers, and in autumn you stroll the grounds crunching russet coloured leaves beneath your feet.

Belsay is a wonderful place to explore, for here there is magic in the air. The house hosts several events throughout the year, these include a Christmas Gift Fayre, and an atmospheric Georgian celebration of 18th-century advent hymns is held in November.

In the village of Belsay visitors can see a beautiful range of rich sandstone buildings around an arcade, these were the work of Sir Charles Monck, who was assisted by the architect John Dobson, when the village was recreated in the early 19th-century.

Belsay Hall and Gardens are in the care of English Heritage - they are open to the public for most of the year. 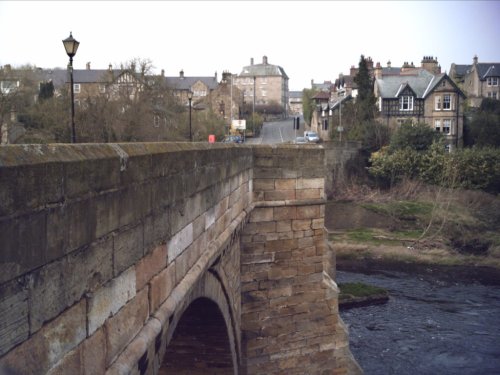 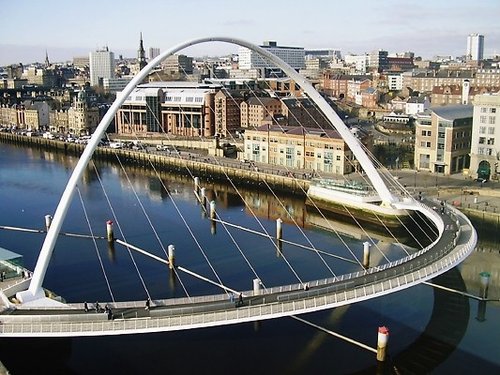 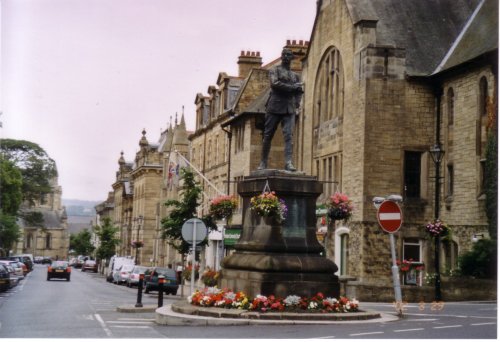 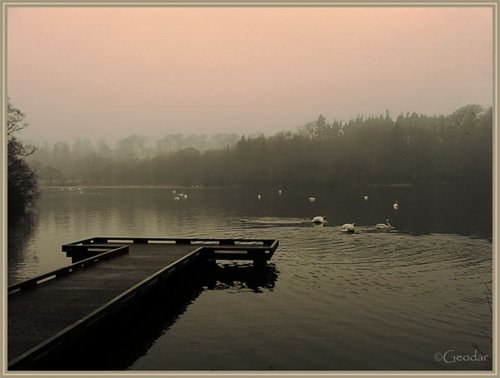