Exploring the most picturesque & historic places to visit in England... 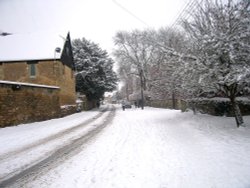 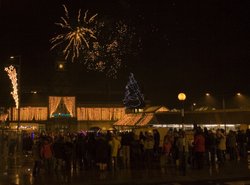 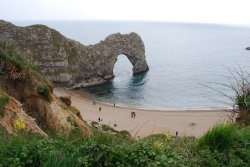 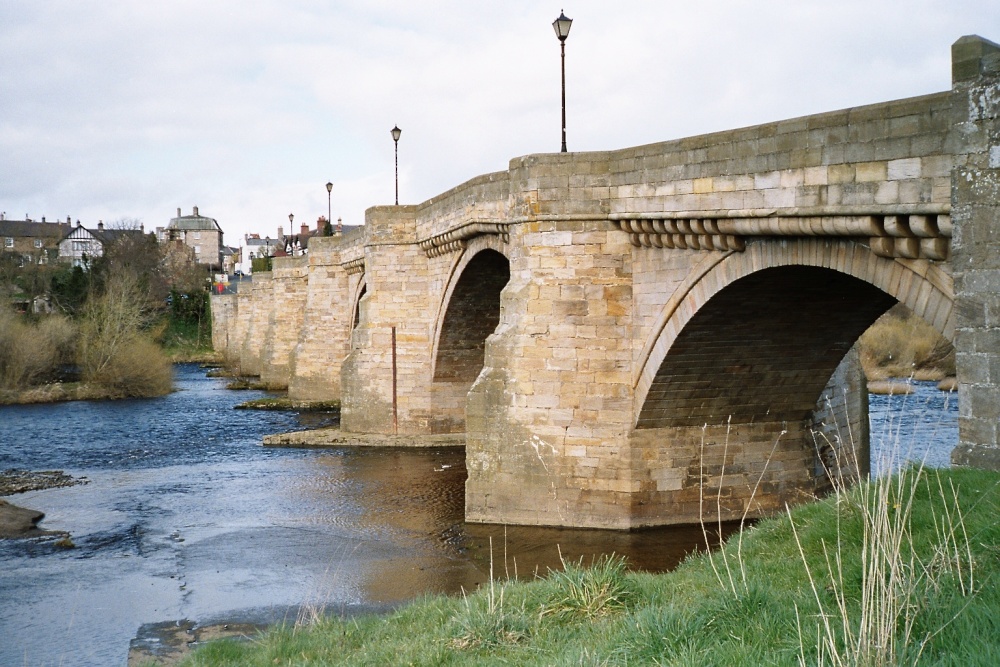 Take a picture tour of Corbridge...

Marvellous village, lying in a peaceful favoured position on the River Tyne, yet within easy reach of the heaving city of Newcastle. This is a village with a long history, It grew from a settlement for the Roman troops working on Hadrian's Wall, and in spite of the fact that it was raised to the ground several times by the ferocity of Border warfare with the Scot's, it has many relics from an illustrious past.

Corbridge remains barely changed, its pleasant houses and quaint shops for which it is known, remain set haphazardly around a town plan decreed in medieval times. At almost every turn there is a feast for the eye's, be it a glorious old stone building hung with colourful flower filled hanging baskets or the delightful bridge built in the 16th-century spanning the waters of the Tyne. Font Street, takes you down to the attractive river bank which not only gives good views of the bridge but is a pleasant place to tarry and enjoy watching boats and varied river wildlife. It is worth noting that this bridge is the only one to have withstood the awesome flooding of the Tyne in 1771.

Northumberland has always been a place of strong Christian beliefs and it is thought that a church was first consecrated in Corbridge in 676AD. St.Andrews church register dates from 1657 and amongst other historic features the building retains a Norman doorway. Fortified vicarages are rare, one survives in Corbridge, it is one of only three in the County and was built during the reign of Edward II. With walls said to be four feet thick, the vicars pele can be found in the southeast corner of the churchyard.

Sedate and serene, this is a place you can happily amble around for hours and when your feet are tired and you are feeling a little less exhilarated, there are pleasant places to relax, enjoy a delicious meal and a welcome drink. In Corbridge there is a good choice of accommodation including lovely hotels, inns and gracious bed and breakfast houses. Self-catering cottages can be found on the fringe of the village or in the surrounding countryside. Hexham Abbey is within easy driving distance, so too, is the beautiful Derwent Reservoir which is ideal for sailing enthusiasts and with an abundance of wildlife is excellent for naturalists.

Unique Corbridge, village of centuries, makes a splendid base to stay whilst exploring Hadrian's Wall, the vast acres of the Border Forest Park with stunning Kelder Water or the fascinating City sights of Newcastle-upon-Tyne and it's great River.
Take a picture tour of Corbridge | Corbridge accommodation 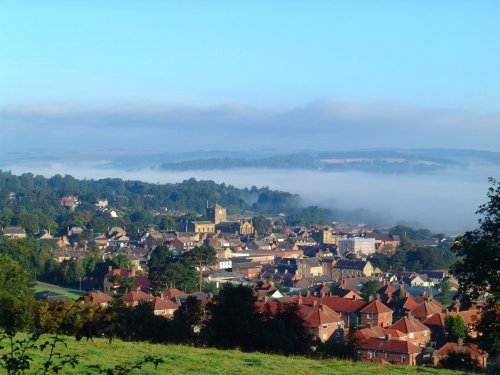 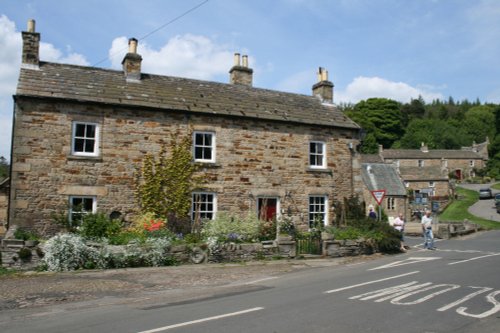 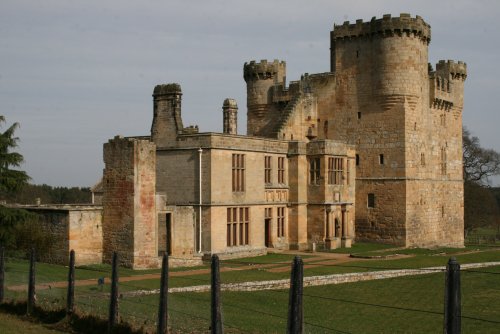