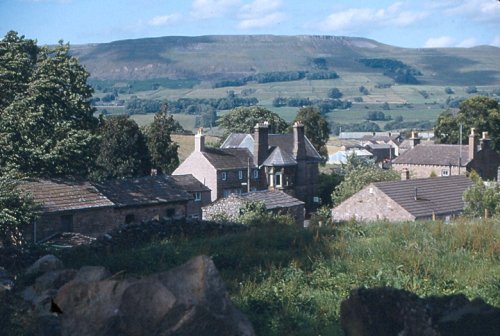 Close to the historic city of York is the hauntingly beautiful Castle Howard. This magnificent house was used as the setting for the television serialization of the novel Brideshead Revisited by Evelyn Waugh but that is not its only claim to fame and it is the sheer enchantment of this grand old house set in stunning grounds, that continues to draw visitors from all over England.

Dating from the 17th and 18th century, and said to be the greatest achievement of the architect Vanbrugh, this is indeed one of the most spectacular houses in England. A central dome forms the focal point of the house and this is echoed in the circular mausoleum, a building designed by Hawksmoor and set within the grounds of the house. There are several other garden follies and these include the lovely Temple of the Four Winds. The huge gatehouse is crowned by a pyramid.

The lovely grounds that surround this historic home are beautifully landscaped and include a great lake and it is the sheer enchantment of house and grounds that today draws visitors from all over England.

Other places to visit in the area are the villages of Slingsby and Hovingham, home of stately Hovingham Hall and the nearby Whitewell-on-the-Hill with the pretty Derwent River running close-by.

There are many picturesque pubs and inns all offering a good bill of fare. 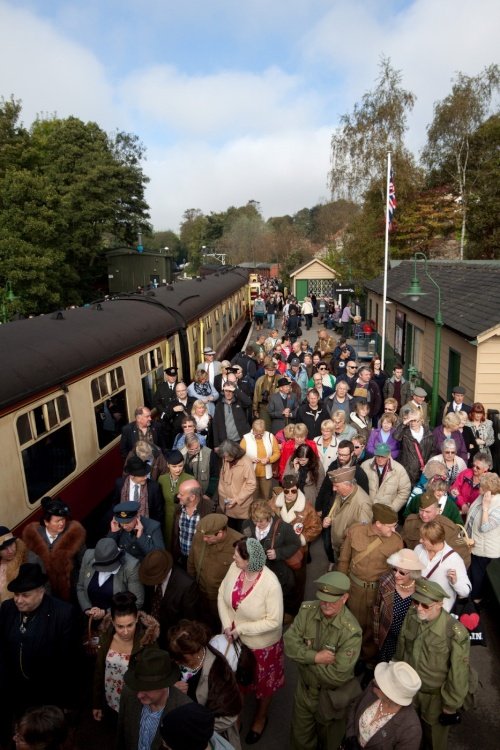 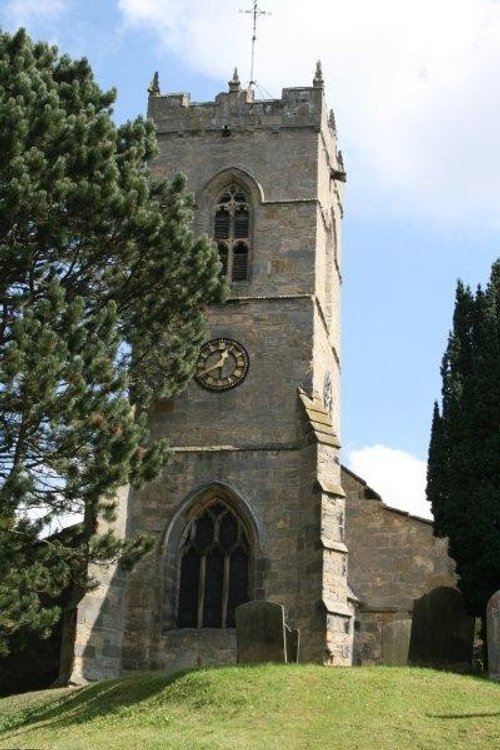 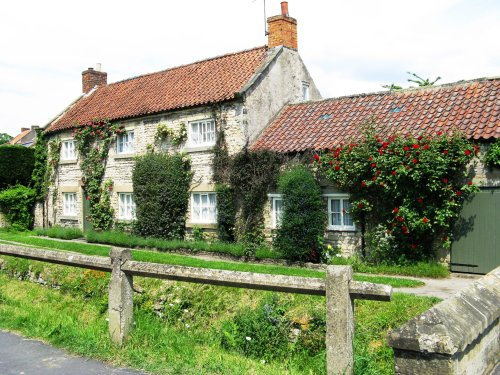 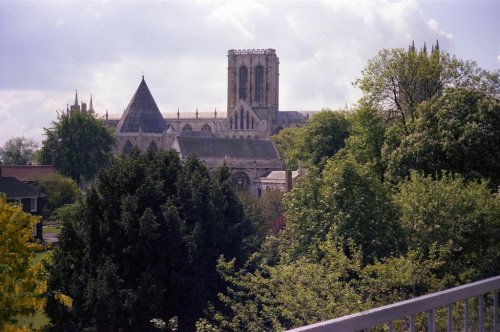 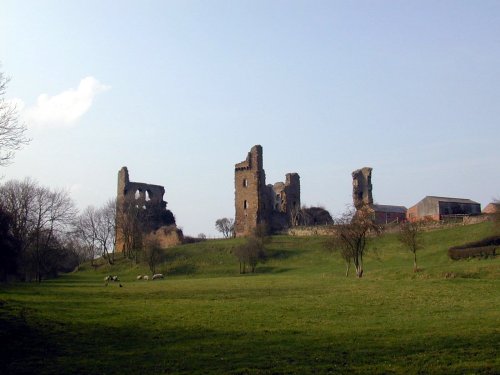 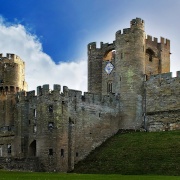