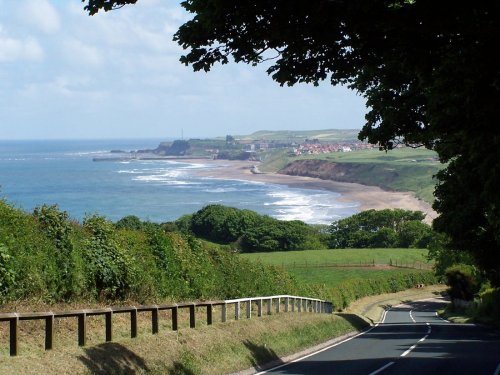 This historic small fishing town is part of the Heritage Coast of North East England. It is a place of historical interest and was the home of the most famous 18th century explorer and voyager; Captain James Cook. Whitby also has one of the finest examples of Anglo Saxon churches in England.
The coastal towns of the North Yorkshire Moors enjoyed their heyday in the 18th century and for several hundred years Whitby has been home to a highly successful fishing fleet. There is a strong maritime tradition in the town and to this day there is much to remind the visitor of it's illustrious history.

Whitby's huge whaling fleet is commemorated in Pannet Park museum. Captain James Cook, the explorer, learnt his seamanship skills on colliers sailing from here. The Rev. William Scoresby (1789-1857) who managed to combine a career in the church with arctic exploration, is hailed not just as a great whaling captain but also as the inventor of the Crows Nest.

Though Whitby still has a fishing fleet and is famed for it's shellfish the prestige that it once enjoyed through its port and harbour has long since diminished.

Of the many historic buildings to be found in the town you will surely enjoy a visit to St.Mary's church which is magnificently perched at the top of a superb fight of steps. This wonderful church contains many fine examples of early 18th century craftsmanship.

The ruins of St Hilda's Abbey can be seen high above the towns East Cliff. Below here the River Esk divides the old part of the town from the newer West Cliff area which is connected to the harbour via a passage cut between the rocks.

There are many rows of old terraced cottages to be seen, some of which climb the banks of the River Esk and there is little doubt that a century or so ago some of these cottages would have been occupied by many of Whitby's seafaring men and their families.

Legends are rife in this area and a short trip along the coast will bring you to Robin Hood Bay where the more notorious trade of smuggling was carried on. This quaint small town has cobbled streets and clusters tiny cottages which have the appearance of being 'squashed' into the gap between the sea and steep cliffs. So much atmosphere abounds here and it is easy to see why it became a haven for smugglers. The only access is on foot down a long, narrow and precipitous road, though there are plenty of pubs and cafes where one can tarry a while for refreshment or to simply just enjoy the wild and wonderful scenery. Be aware that this trip is not for the feint hearted and good walking shoes are strongly advised!

There are lots of attractions to be found in and around Whitby and the shopping experience is excellent with many shops selling ornaments and jewellery made from the famous Whitby Jet. 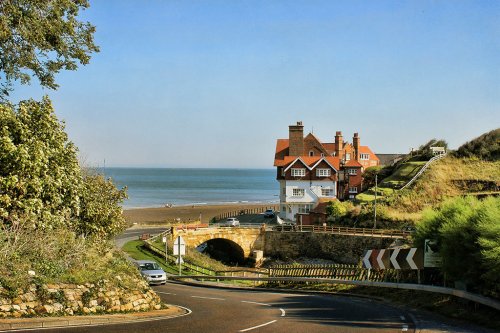 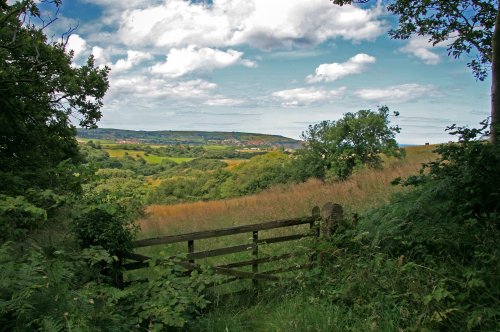 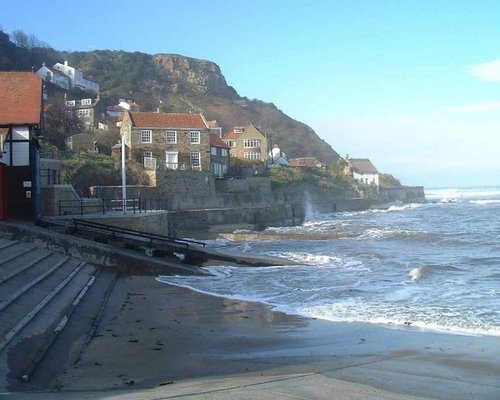 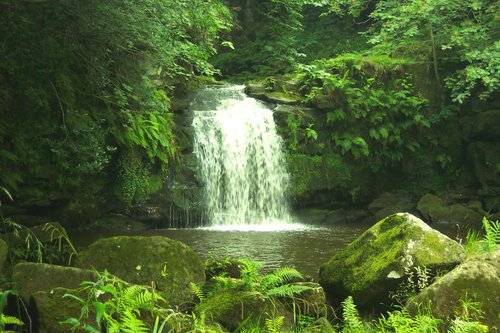 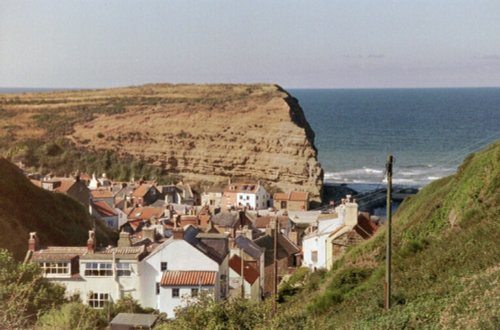