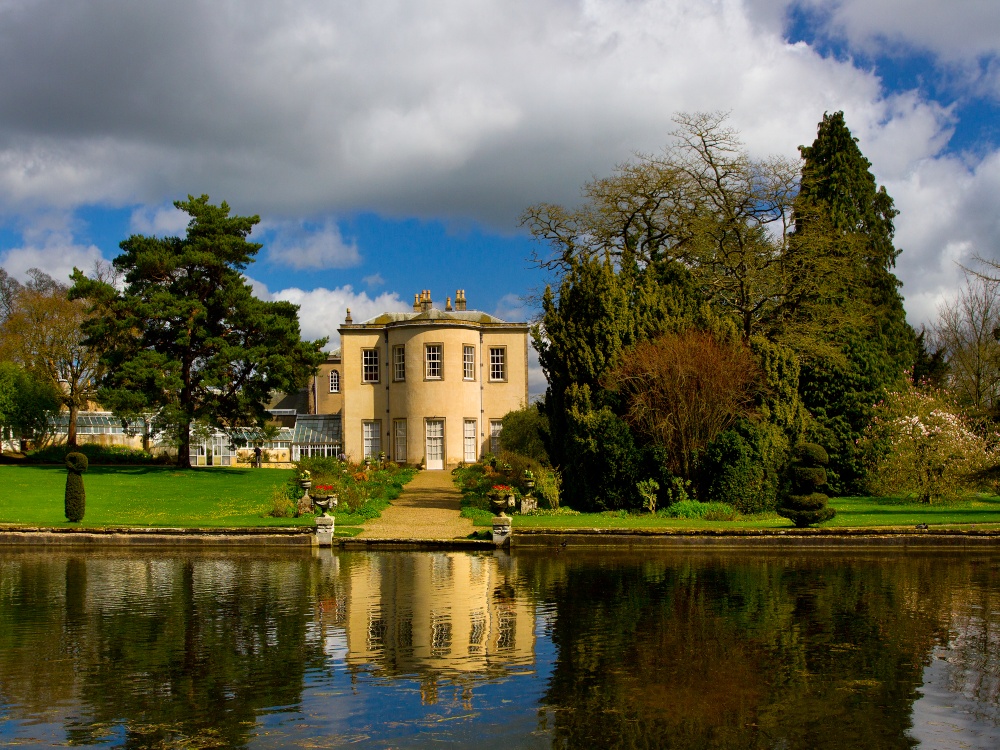 The house of Sir John Ropner at Thorp Perrow Arboretum. The Arboretum nestles amid a patchwork of fields a short distance from Bedale in North Yorkshire. The grounds contain around 2,000 different types of trees, including 84 which are classed as threatened. The mighty 'Catherine Parr' oak tree, that still stands here, is one of the few remaining clues about the Arboretum's past as parkland dating back to the 16th century.

Superb lighting and reflection David, really nice shot. Glad you had a good day out.

England > North Yorkshire > Bedale > Thorp Perrow Arboretum > Pictures
Random England fact:
The House/location of the famous Battle of Malvern Hill (1862) in Virginia USA during the American Civil War was named after the Malvern Hills in England.