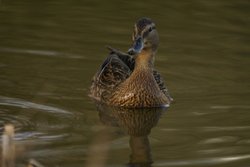 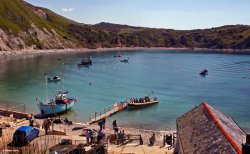 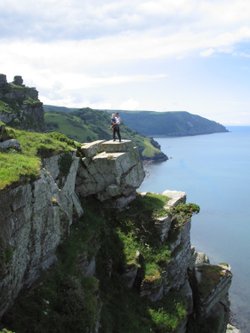 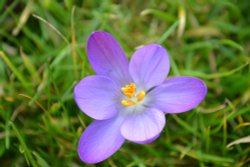 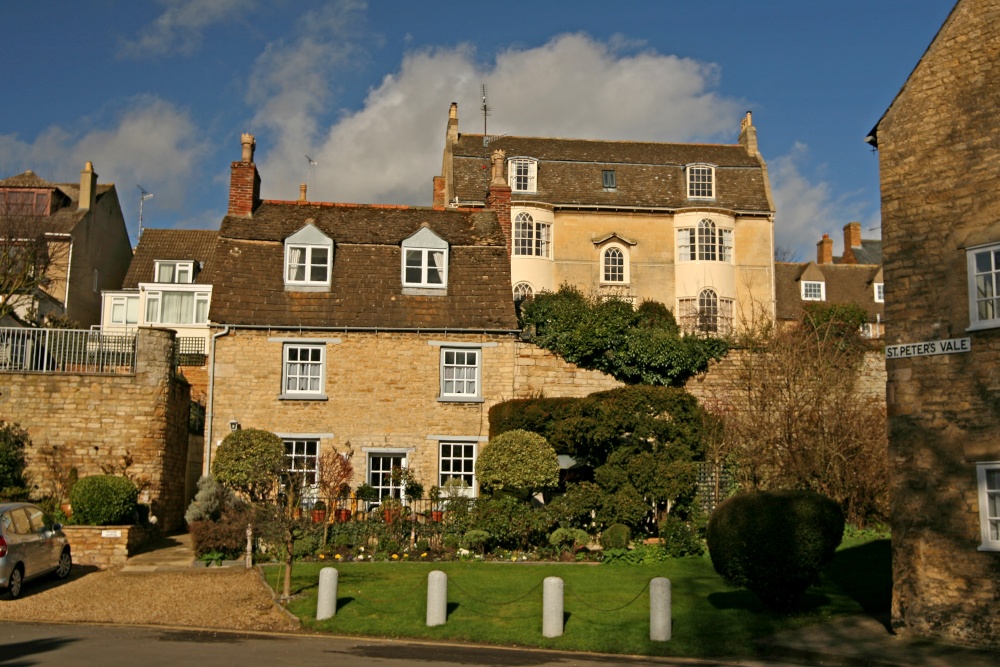 St Peter`s Vale , Stamford . The recorded history of Stamford goes back well over 1,000 years. It first came to prominence in the 9th and 10th centuries when it became one of the 5 controlling boroughs of Danelaw. It was one of the first towns to produce glazed wheel-thrown pottery after the departure of the Romans. Stamford prospered under the Normans with an economy based mainly on wool; it was particularly famous for its woven cloth called haberget. The town's excellent communication routes via the Great North Road and via the River Welland to the North Sea ensured the success of its trade. By the 13th century Stamford was one of the 10 largest towns in England. It had a castle, 14 churches, 2 monastic institutions, and 4 friaries; parliaments met here and there was a tradition of academic learning which finally led to the establishment of a short-lived breakaway university in the mid 14th century. Many buildings survive from this period including the early 12th-century St Leonard's Priory; the magnificent early 13th-century tower of St Mary's Church; the rich 13th-century arcades in All Saints' Church; fine 13th-century stone-built hall houses and undercrofts, and the 14th-century gateway to the Grey Friary.

A picture of: Stamford, Lincolnshire ( More pictures of Stamford by Zbigniew Siwik )

Great set Zbig and thanks for the interesting narrative.