a Historic Building in the town of Belton, in the county of Lincolnshire

Belton is the perfect example of a home belonging to an English country gentleman, and yet it is a delightful Anglo-Dutch Restoration house from the reign of Charles II.

Designed by William Winde, the so called " gentleman architect " the house is a glorious confection of honey coloured facades crowned with a cupola. It was built in 1688, and was later altered by James Wyatt in the 1770's. The influence of the style adopted during the reign of James II is evident in its sombre panelled walls and carved interiors, even the formal garden layout is evocative of that soulless period.

The house has been occupied by the Brownlow family since around mid 17th century. Successive owners have made changes but the overall impression remains of the comfort of a home belonging to a gentleman of wealth, culture and style. All that is best of late Stuart England remains faultlessly intact.

In the house there is much evidence of the divine workmanship of Grinling Gibbons, many paintings are hung in panels intricately carved with swags of supreme craftsmanship. Also to be seen is a richly decorated family chapel, which is perhaps a little too flamboyant considering the size of the house. Here there is a stark contrast between the pews occupied by the devout servants of the house, and the masters. The family were seated in comfortable armchairs in an upper gallery amongst garlands carved with gilded fruit and flowers.

Overall, this is a lovely house, evocative of times long since past. Here visitors can see collections of fine furniture, silverware, paintings, and tapestries, all displayed in attractively laid out rooms.

Beyond the house there is a playground for the very young, a quite magnificent orangery, sweeping parkland, with the more formal gardens lying close to the house. There is a sunken Italian garden, Yews dominate the Dutch garden, and a small Palladian temple gazes towards the canal. To the west lies a charming wilderness, left over from the 18th century which tends to give the garden a less restricted feel.

This is a lovely house to savour and makes pleasant day out for those seeking a day away in a peaceful relaxed atmosphere.

The house is in the care of the National Trust and is open to the public between Wednesday and Sunday from April to October. 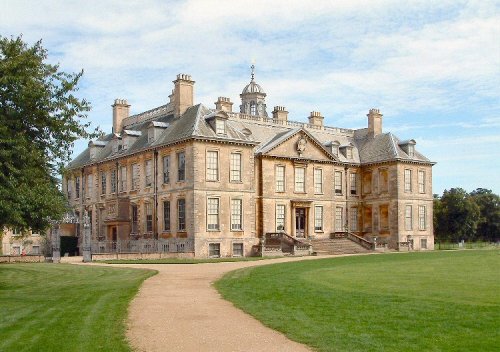 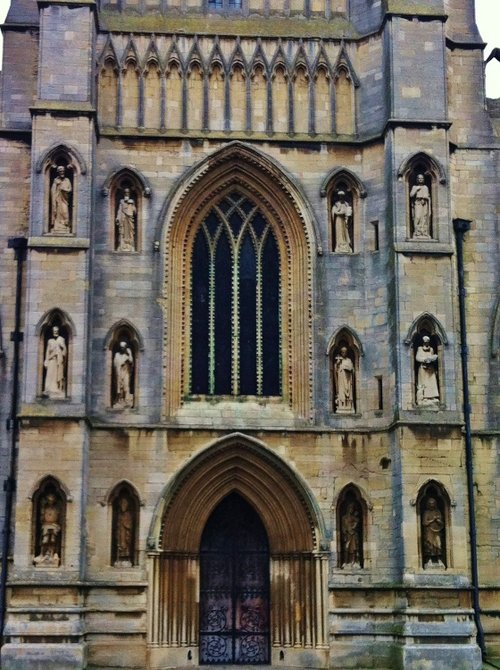 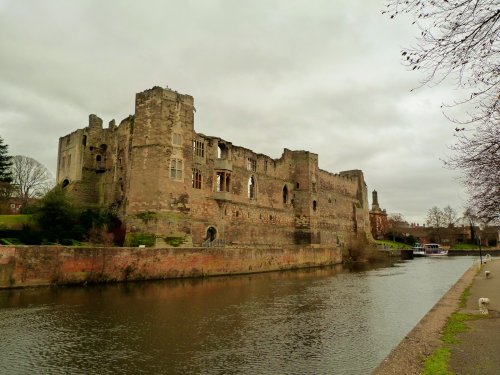 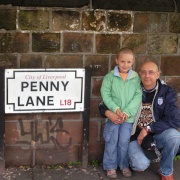