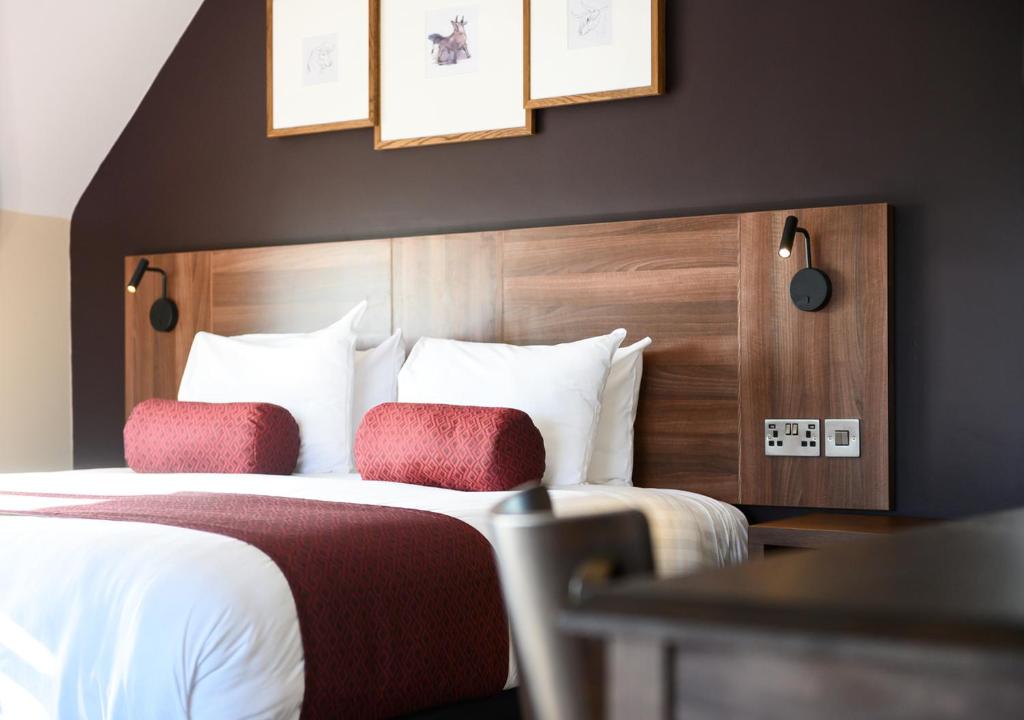 Just 15 miles from Liverpool John Lennon Airport, this Inkeeper’s Lodge has free parking on site. Liverpool city center can be reached in 20 minutes’ drive, and Aintree Racecourse is 10 minutes away by car. In the restaurant, guests can enjoy steaks, burgers, fish and vegetarian dishes and a choice of beers, wines and cocktails. A complimentary buffet breakfast is available to guests, including pastries, yogurt, fruit, cereals, toast and a range of drinks. A cooked breakfast is also available for an additional cost. Rooms are spacious, modern and come with a Hypnos bed with mattress topper, free WiFi, a large digital TV, hairdryer, tea and coffee making facilities, and a modern powerful shower in the private bathroom. Some bathrooms also have a roll-top bath. The village of Aughton has a pretty location just 20 minutes’ drive from Knowsley Safari Park, where you can see lions, tigers, elephants and rhinos, as well as majestic birds of prey. The 16th-century Old Rufford Hall is a 15-minute drive away. 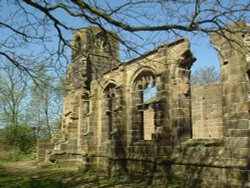 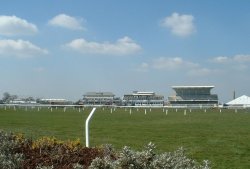 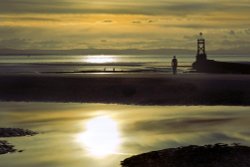 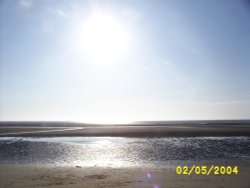 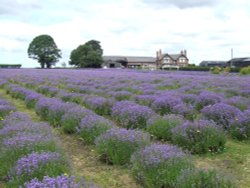 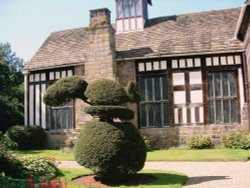 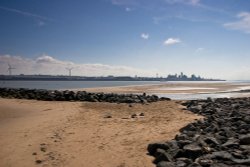 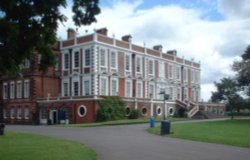 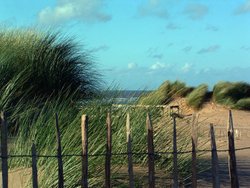 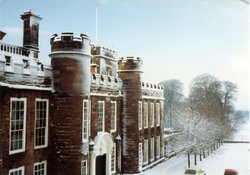 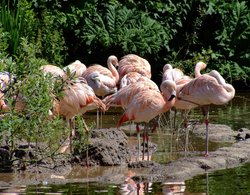 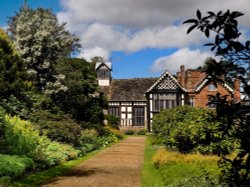 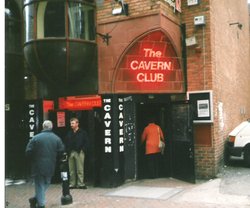