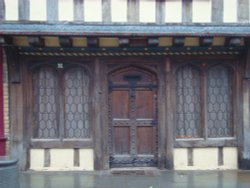 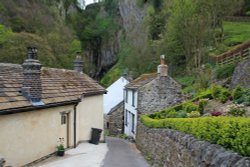 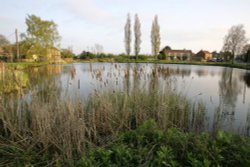 a Museum in the town of Chatham, in the county of Kent 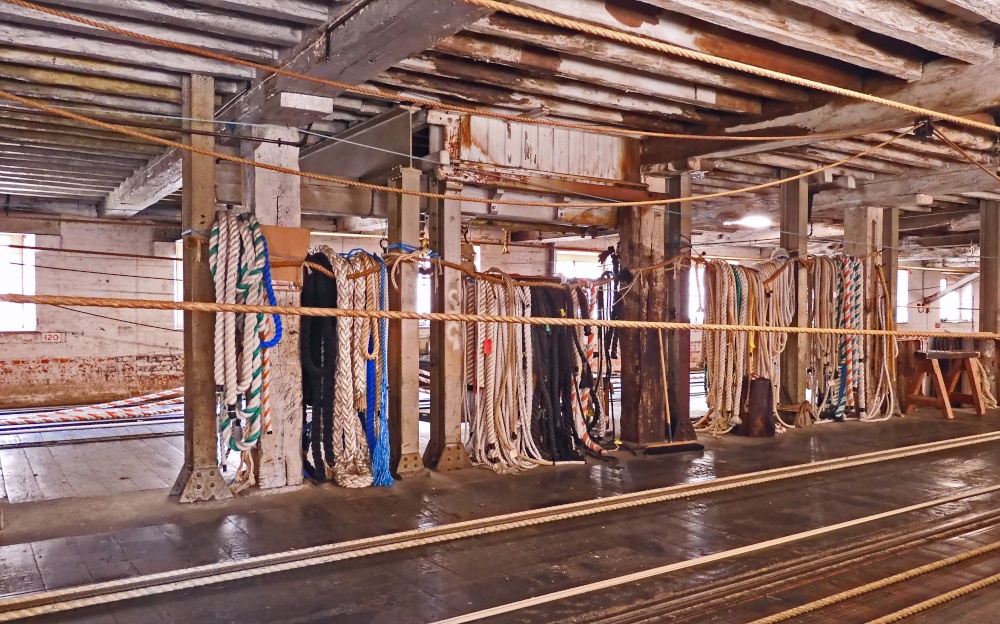 The Ropery at Chatham Historic Dockyard

The Ropery at Chatham Historic Dockyard

The Royal Navy Dockyard Chatham on the river Medway was established in the mid-16th Century. It became one of the major dockyards of the country until its closure in 1964. It is now a major maritime museum. The Ropery was built circa 1786 replacing the previous wooden building. It is nearly a quarter of a mile long and when built was the longest brick-built building in Europe. 18th century large ships required about 31 miles of rope, much of it for the rigging. The Ropery continues to make rope commercially using much of the original Georgian and Victorian machinery. 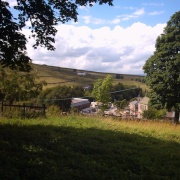