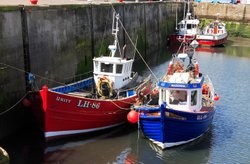 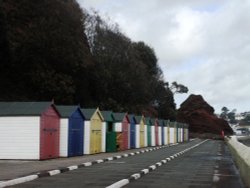 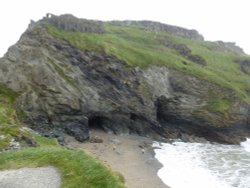 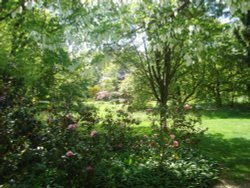 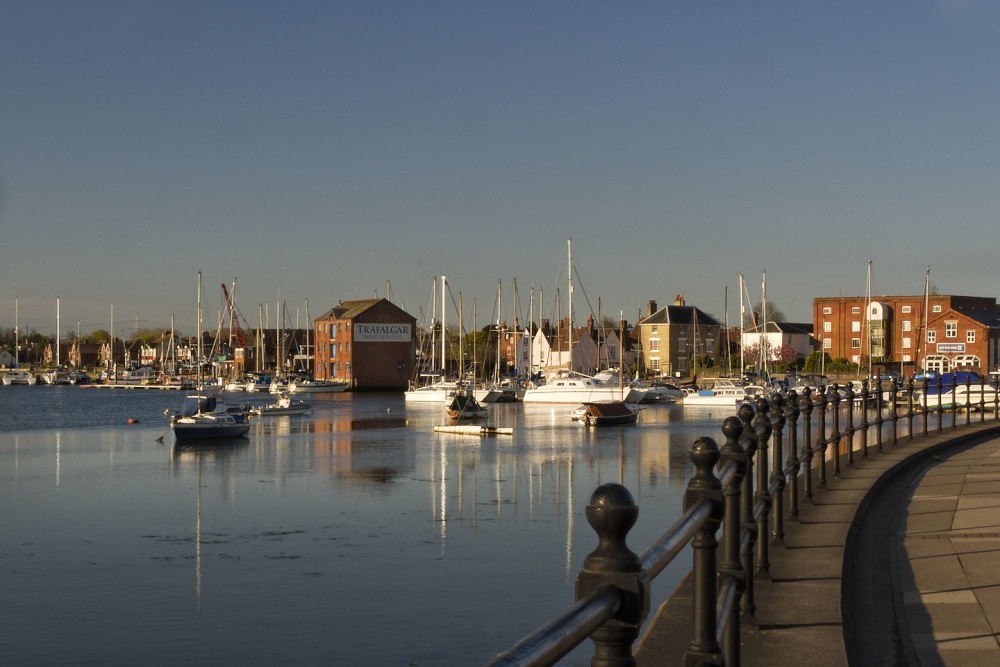 Fareham is a market town in the south east of Hampshire, England between the cities of Southampton and Portsmouth androughly in the centre of the South Hampshire conurbation. It gives its name to the borough comprising the town and the surrounding area. To the south of the town lies Gosport itself a separate borough, to the east Portchester to the north the M27 motorway and Wickham, part of the City of Winchester. Westwards lie Titchfield, Catisfield, Locks Heath, Warsash and Whiteley which is also shared with the City of Winchester. Fareham traditionally relied on its clay soil for industry producing bricks, tiles and chimney pots. This past is commemorated through place names such as Kiln Road. The most famous example of a building constructed of 'Fareham red bricks' is probably the Royal Albert Hall, London.

A picture of: Fareham ( More pictures of Fareham by Mark Rutley )

Yet again a great narrative to top off a superb pic.

England > Hampshire > Fareham > Pictures
Random England fact:
In the 1973 Hovis bread TV ad filmed on Gold Hill in Shaftesbury, Dorset, the young lad pushing his bicycle up the hill was 13 year old Carl Barlow. He went on to a 30 year career with the London Fire Brigade.
Please support this website by donating today - Thank you.