A picture tour of Stanmore - in the county of Greater London 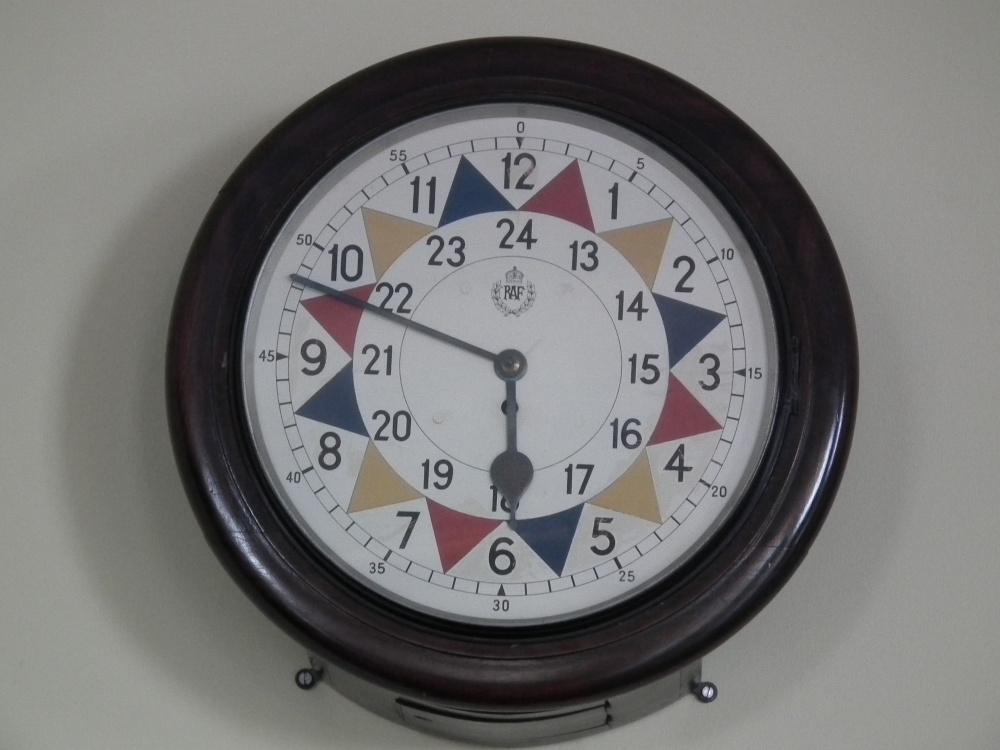 Here's how it worked. All incoming reports would be color coded with flags of either red, yellow, or blue according to the time they were received. These color-indicated times were assigned according to the position of the minute hand on the special Operations Room Clock which had its dial painted with triangles in this trio of colors at a succession of five minute intervals around the dial. The color indicated by the minute hand at the time the report was received would be the color given to the message and plotted on the Operations Room map. Because of the speed of these enemy raiders crossing Britain's coastline the RAF's response had to be made in minutes. This color coding process and the elaborate communications network behind it created a highly effective and efficient system. It was possible, according to reports from system veterans, to have fighters in the air and on their way to an intercept within five minutes of the initial contact. Without the simple yet elegant time coding system devised by the RAF, the British might not have been so successful in holding control of the skies over Britain during the crucial Battle of Britain as well as later in the war. 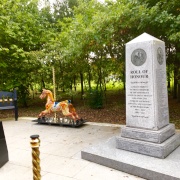 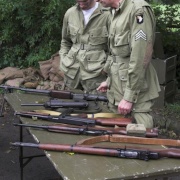