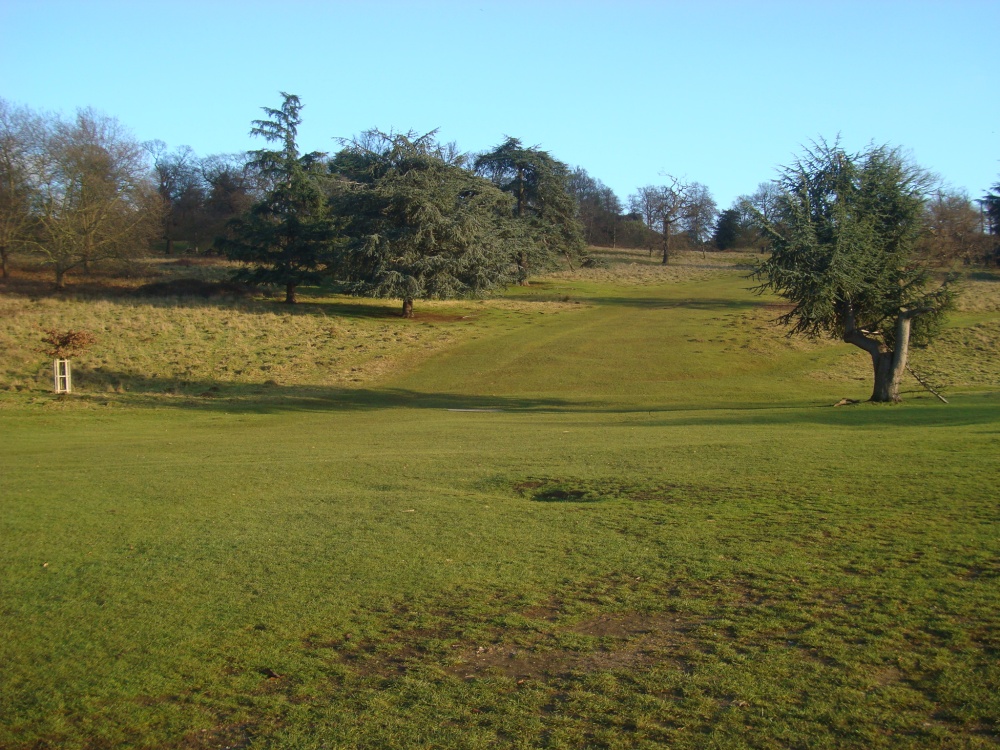 Richmond Park is the largest Royal Park in London covering an area of 2,500 acres. It has changed little over the centuries and although it is surrounded by human habitation, the varied landscape of hills, woodland gardens and grasslands set among ancient trees abound in wild life. The royal connections began with Edward I, when the area was known as the Manor of Sheen. The name was changed to Richmond during Henry VII's reign. In 1625 Charles I brought his court to Richmond Palace to escape the plague in London and turned it into a park for red and fallow deer.