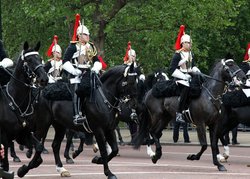 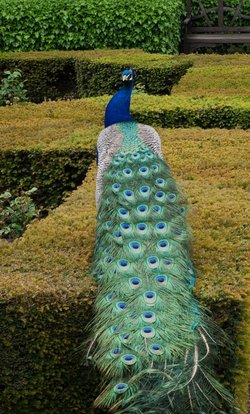 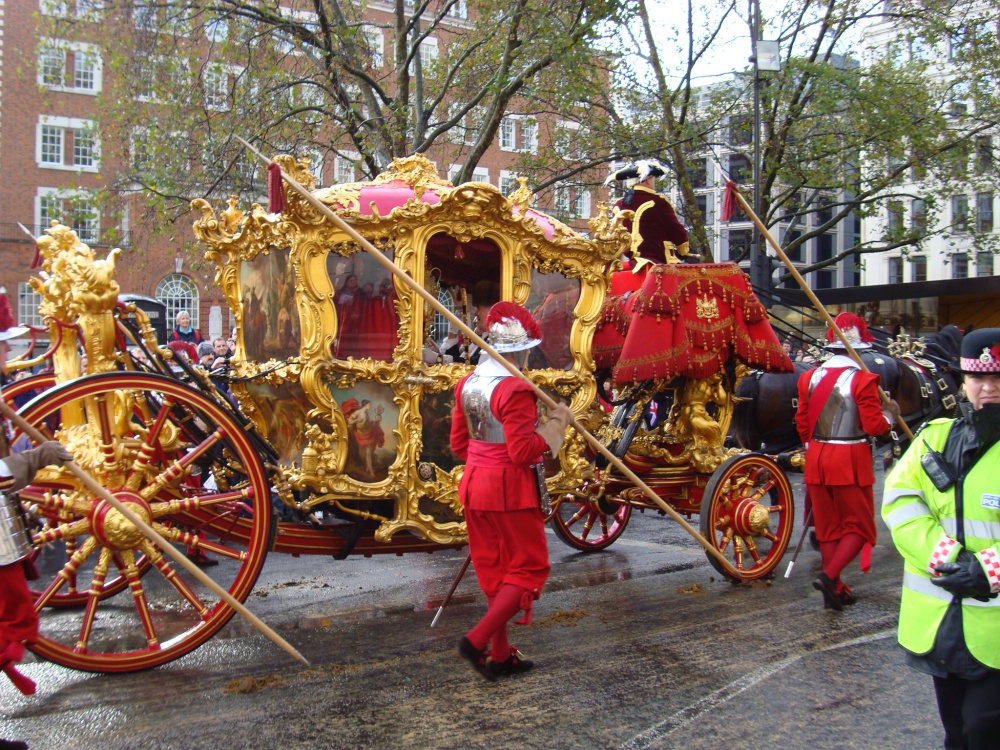 Built at a cost of £860 in 1757 the Lord Mayor's State Coach was first used in the Lord Mayor's Show in 1757 and is still taken out from the Museum of London once a year, for this parade through the streets of the City of London.