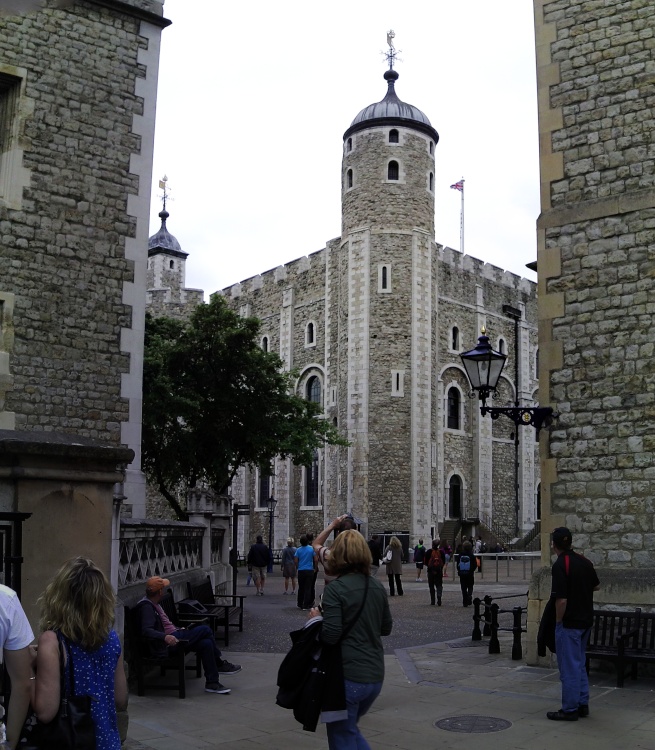 The White Tower is a central tower, the old keep, at the Tower of London. It was built by William the Conqueror during the early 1080s, and subsequently extended. The White Tower was the castle's strongest point militarily, and provided accommodation for the king and his representatives, as well as a chapel. Henry III ordered the tower whitewashed in 1240.

More pictures of Tower of London by Mobscooter...