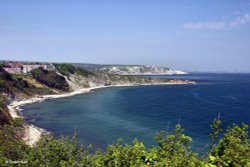 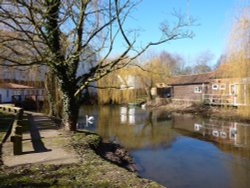 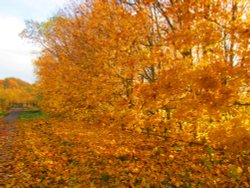 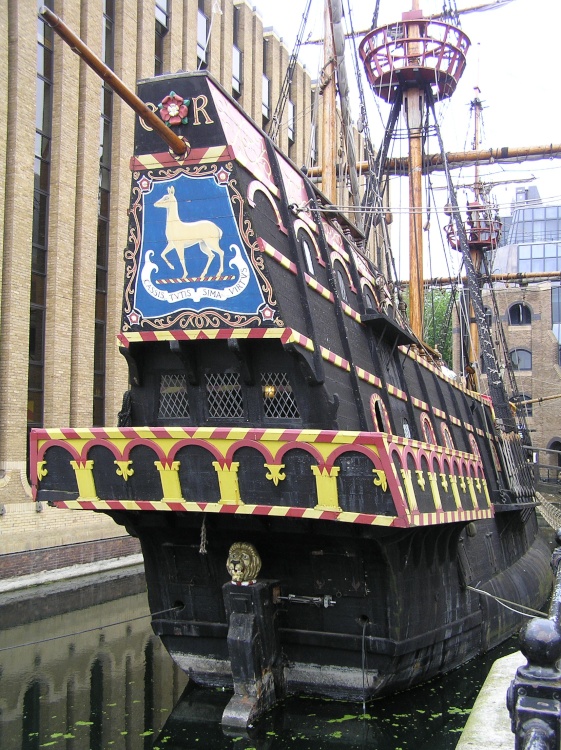 Wandering along the footpath which winds its way along the south bank of the River Thames in the City of London between City Hall and the Tate Modern, you are suddenly faced with this replica, squeezed into a small dock and surrounded by a mixture of old wharf buildings which have been refurbished into fashionable modern offices and flats, and newer developments.

Random England fact:
In the 19th century the town of Chesham in Buckinghamshire, used to be known for its 4 B's - boots, beer, brushes, and Baptists. Woodenware was a notable industry in the past too.