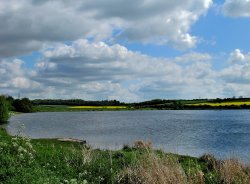 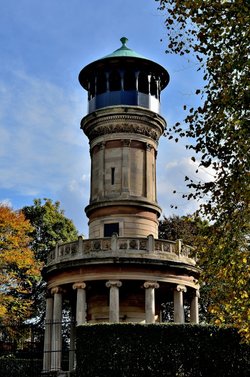 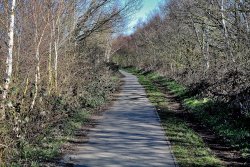 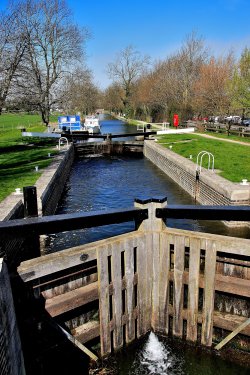 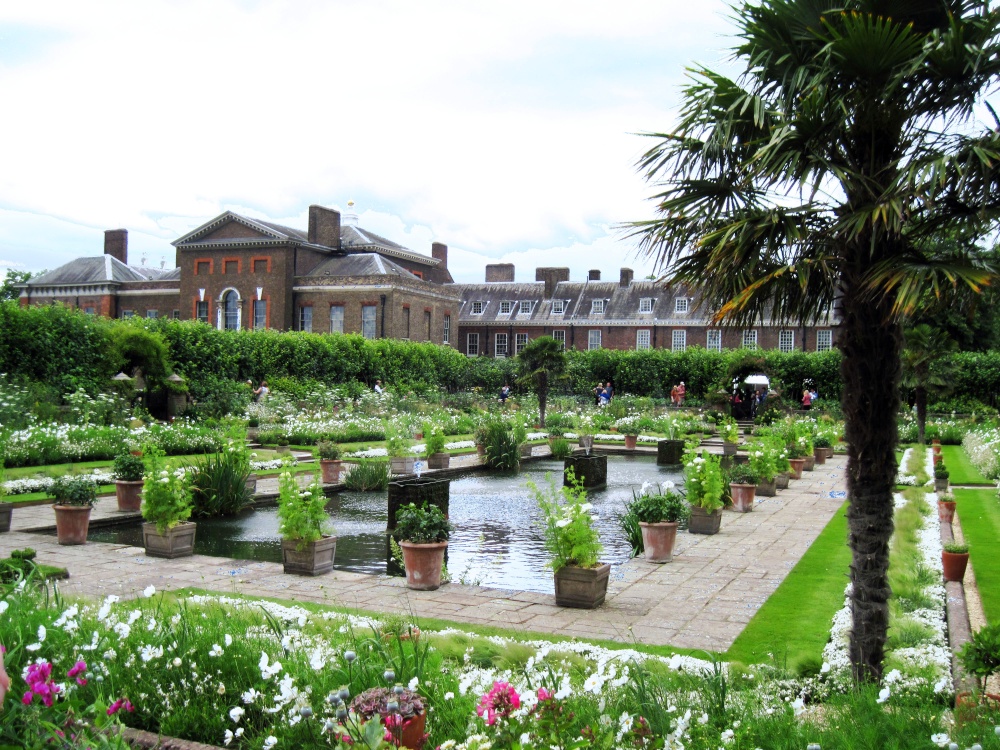 The White Garden, Kensington Palace in memory of Princess Diana
by Paul Johnson

The White Garden, Kensington Palace in memory of Princess Diana

It’s a visual that’s equal parts beautiful and haunting: a sea of tributes and flowers, an estimated more than 60 million individual blooms, laid to rest outside Princess Diana’s former home at Kensington Palace, just as she was laid to rest herself. Cleanup took weeks: Fresh flowers were brought to London hospitals and nursing homes, teddy bears distributed to needy children, and poems boxed away. But the decaying bouquets? They were turned into fertilizer for the Palace Garden adjacent to Diana’s former home. Two decades later, the mulch from those flowers turned into something beautiful: the White Garden, a stunning floral tribute to the late, great princess.

England > Greater London > London > Kensington Palace > Pictures
Random England fact:
St. Peter-on-the-Wall Chapel, in Bradwell-on-Sea, in the county of Essex, is the oldest church in England, having originally been built by Bishop Cedd in 654.
Please support this website by donating today - Thank you.