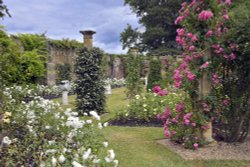 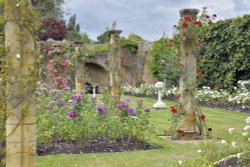 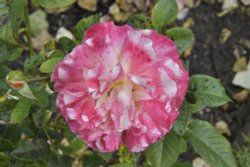 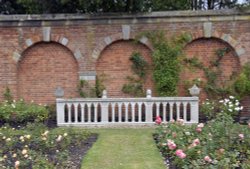 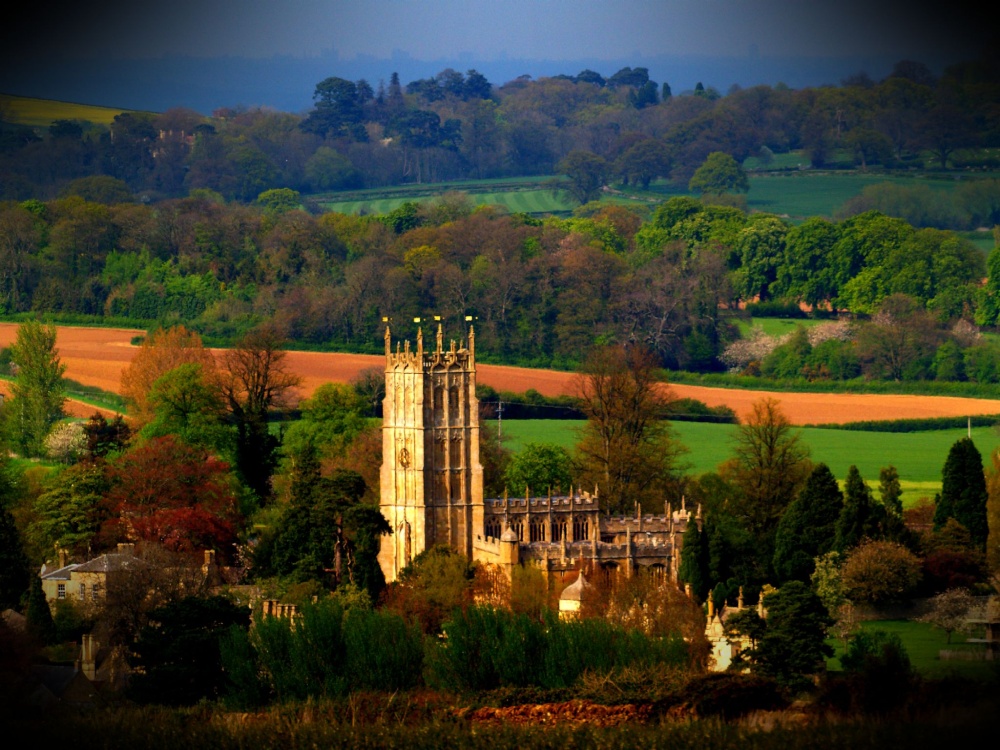 What is LOMO-ised? Around 1990 a St Petersburg company called LOMO launched a cheap camera called the LC-A. The photos it produced were dire quality - but in a certain stylish way; over-exposed in the centre, under-exposed (vignetted) at the edges, out of focus at the edges, much too contrasty, and colours either over or under saturated. I have written a program to adapt photos to look LOMO-ised, by adding in each of these defects to produce an attractive end-result, despite it being technically dreadful!

Love the colours and light Tony

LOMO? Whatever it means, it's a realy stunner of a picture.

Lovely shot Tony, and thanks for filling us all in with the added info!

A lot of web sites do refer to the LCA from the 1990's. Back in the 1970's I was selling a cheap / nasty Lomo camera in the shop where I worked. There seems to be little info available on the early Lomo's in the UK. I think imports may have stopped after the 1970's then restarted later on.