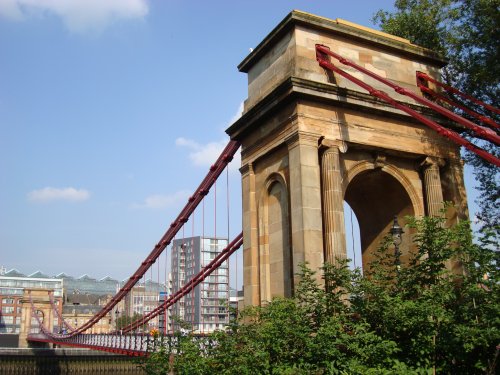 a Abbey in the town of Sherborne, in the county of Dorset

Without doubt this magnificent Abbey built centuries ago of creamy Ham stone ranks amongst the finest Abbey churches anywhere in England. In a market town blessed with so many beautiful old buildings, the Abbey dating mainly from the 15th century is a showpiece supreme.

The Abbey possesses many historic treasures from its noble past. Amongst these, are several fine monuments including effigies of 13th century abbots. Of the memorials, the most noted is the 17th century memorial to the Earl of Bristol by John Nost. There are fine misericords of the 15th century, magnificent fan vaulting, Purbeck marble columns, superb statues, and there are Saxon doorways and some fine Norman arcading. Just as the majestic exterior glows in the warmth of the sun, its dazzling rays stream through magnificent windows, illuminating intricate woodcarving and showing to best advantage the art of the medieval monks, and craftsmen who worked tirelessly to make this hallowed place the fine Abbey church we see today.

Sherborne was the seat of Saxon Bishops, and there was almost certainly a Saxon church here for several hundred years. In the 10th century a Benedictine monastery was established, but it was not until early in the 12th century that full abbey status was granted. The religious community lived and worked peacefully here for a further 300 years, until the time of the Dissolution in 1539 when it was taken over by the Crown. At a later date the people of the town banded together to purchase the magnificent building back.

If the abbey is impressive, then it is also evocative. As the evening shadows lengthen and the great bell tolls, it has an overwhelming haunting effect when you can almost see and feel the presence of the tiny community who founded this beautiful historic church so many centuries ago. Sherborne Abbey is indeed an experience not to be missed. 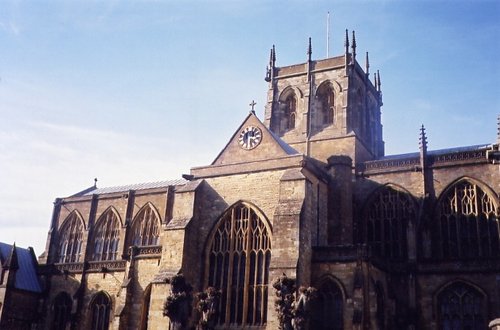 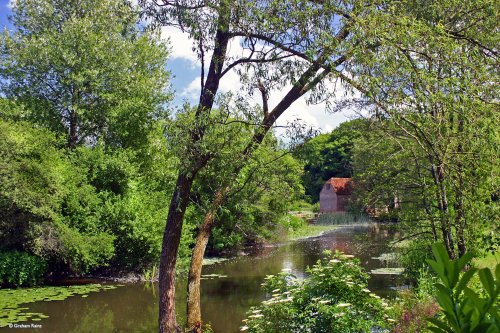