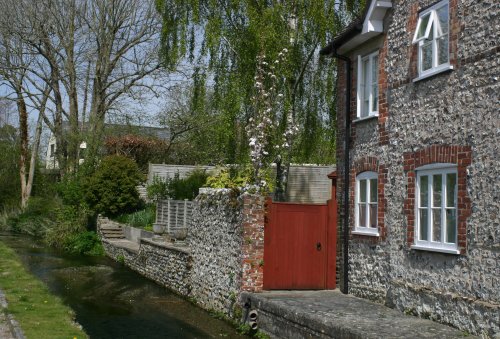 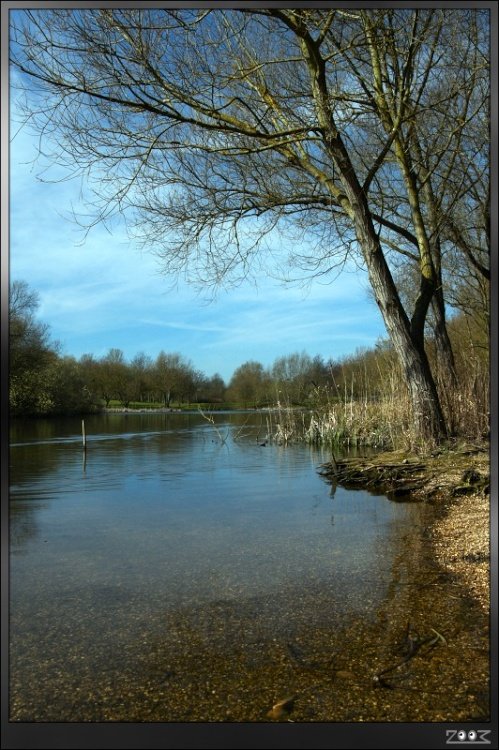 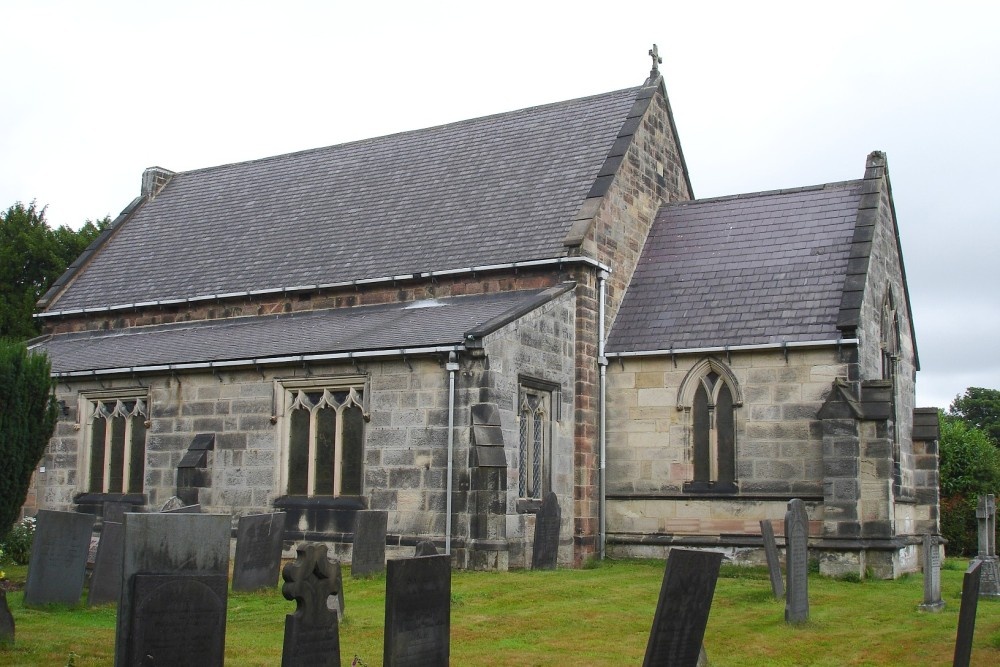 The village of Smalley straddles the Derby to Heanor Road. It is a delightful place with attractive village buildings including a church, village hall, several small shops and three village inns.

Smalley developed around the Smalley Farm Estate, bought by the Richardson family in 1610. The family prospered from the rich pickings of coal and became great benefactors of the community. They endowed the village school, an endowment which still continues despite the fact that the school is now administered by the local authority.

The late 18th century church built on the site of an earlier church has a pretty, almost detached short west tower added in 1912. Earlier additions include the transepts of 1862. The church is dedicated to St.John the Baptist, in its walls visitors can see a 7th century Saxon Cross and the churchyard has many old graves including the burial place of the Rev. Charles Kerry who gave the church its 5 bells. Interestingly, these are amongst the heaviest peal of 5 bells in England, with the tenor bell weighing over 2 tons!

Smalley Dam was built in the late 18th century by John Redford, High Sheriff of Derbyshire, who resided at nearby Smalley Hall. Following years of neglect the dam had become silted up by the 20th century. A project group was formed with the aim of restoring the area to its former beauty and in 1990 this delightful location was presented by its owner to the village. It is used as a countryside amenity enjoyed by both visitors and villagers.

Sadly, Smalley's most quintessential English building is no more - this was a picturesque Round toll house which was demolished in 1956. Following this in 1977, Stainsby Hall, home of the Sitwell family since 1785 was also demolished and replaced with a modern typically Spanish looking ranch-style building.

The village is well placed for visiting other interesting little Derbyshire hamlets and villages located off the beaten track, it is also ideal for reaching Ilkeston, Derby and Nottingham.
Add to favourites
Pictures Smalley accommodation Add Facts Map Upload 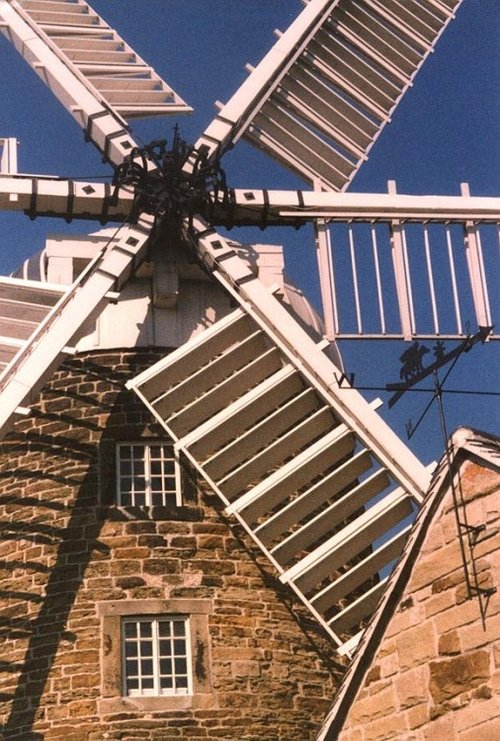 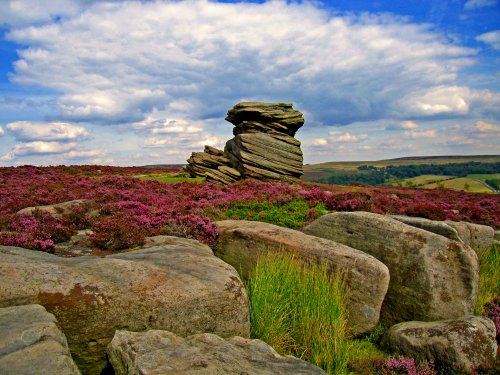 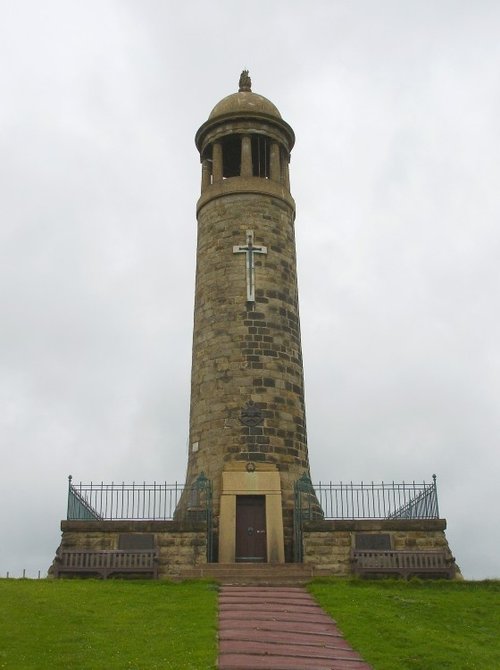