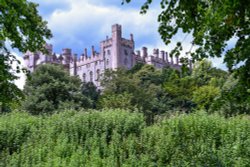 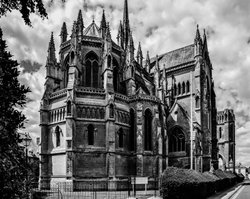 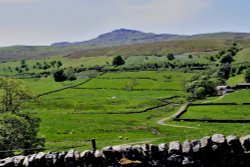 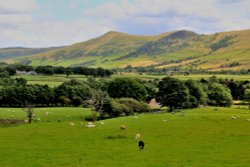 a Beauty Spot in the town of Ambleside, in the county of Cumbria 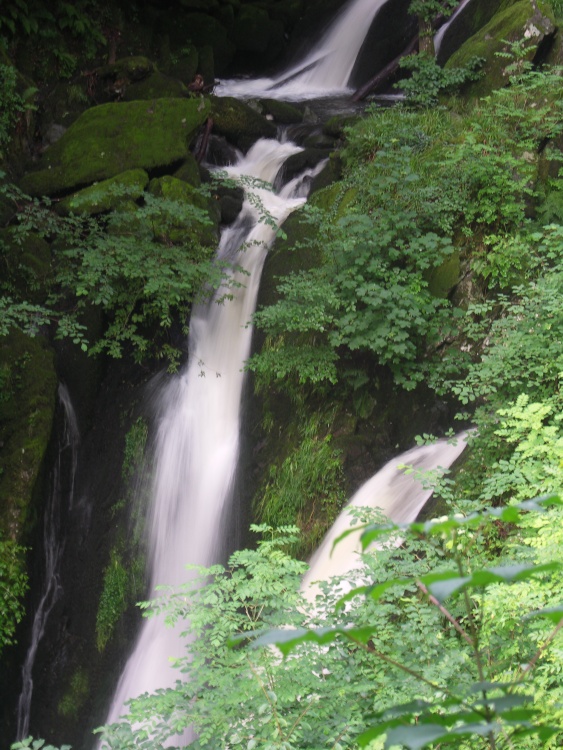 Stock Ghyll Force is a spectacular 70 foot waterfall set in the beautiful picturesque surroundings of Stock Ghyll Woods, near Ambleside. In the springtime there is a profusion of daffodils that really enhance the natural beauty of the place. Highly recommended when visiting the area. 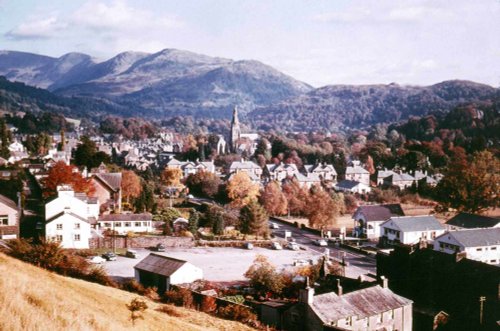 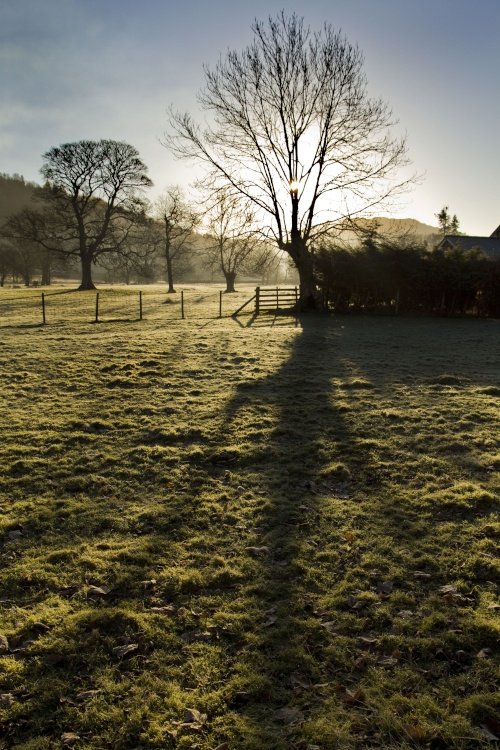 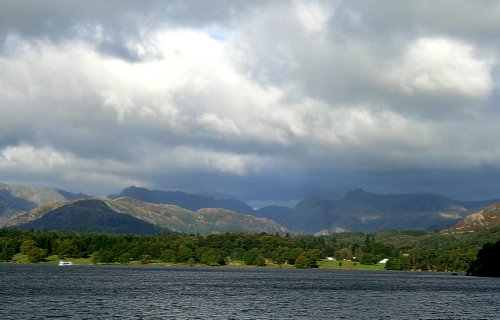 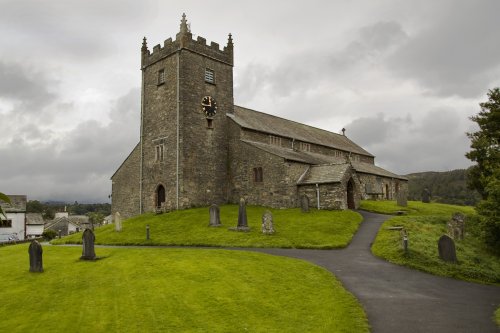 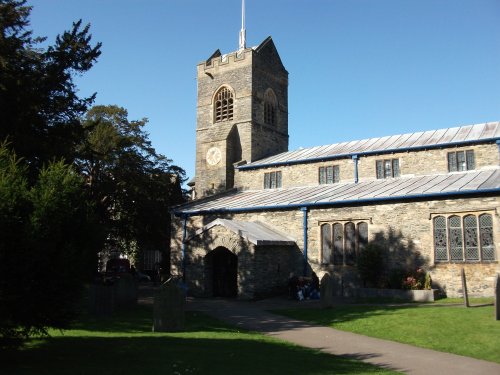 Random England fact:
The Battle of Hastings wasn't fought at Hastings, but on Senlac Hill (sometimes known as Senlac Ridge) approximately six miles North-North West of Hastings near the town of Battle.