a Historic Building in the town of Allithwaite, in the county of Cumbria 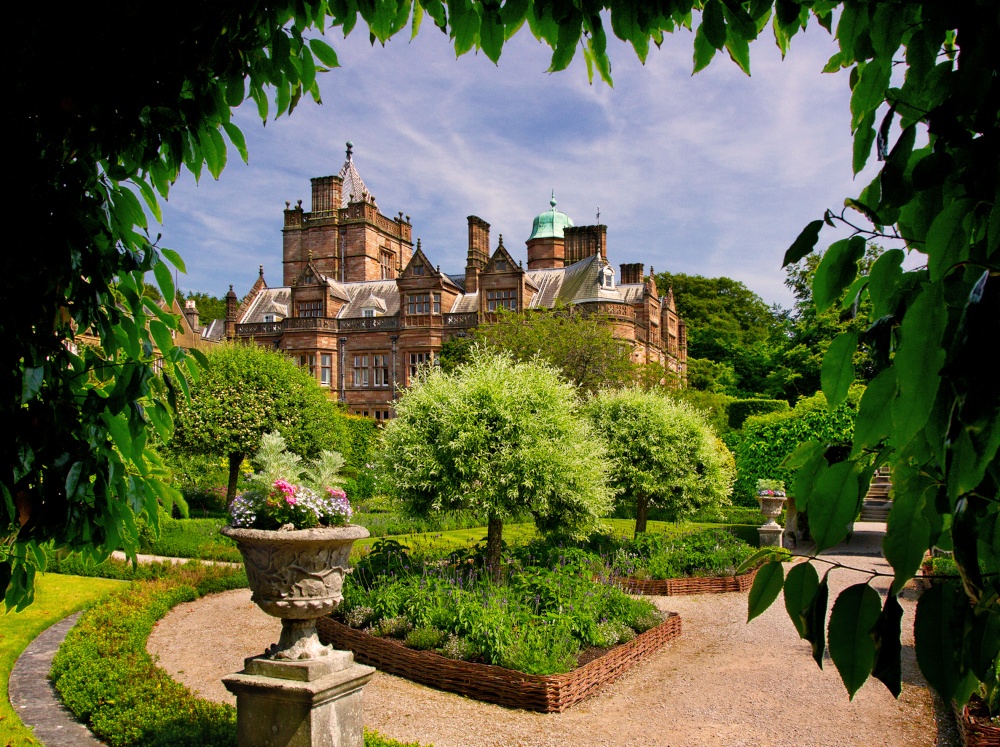 Holker Hall is one of the finest stately homes in the North West of England, situated in South Lakeland at Cark-in-Cartmel, near Grange-over-Sands. The present building dates from 1871 after its predecessor was destroyed by fire, and is the private home of the Cavendish family. The hall is open to the public with the exception of the oldest wing which is still used solely by the family. The former stables have been converted into a cafe and gift shop, and the attractive gardens are surrounded by parkland, a deer park and woodland.

A great shot as usual with in depth info.

Ticks all the boxes for me David, excellent job

Quality photograph well framed and backed up by informative text.

Very busy picture that works very well and is most pleasing on the eye.

Amazing shot, and the info really adds interest. Thanks.