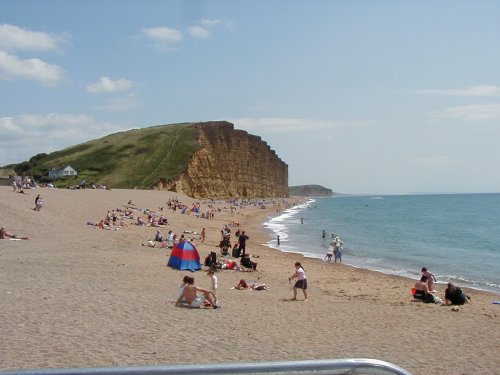 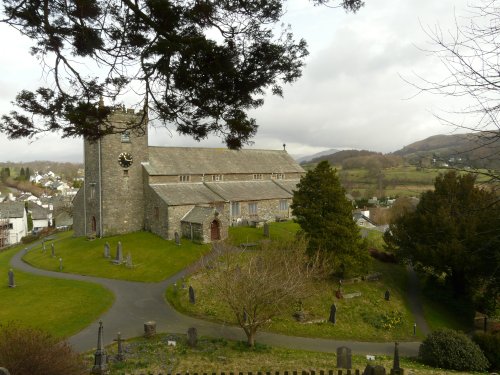 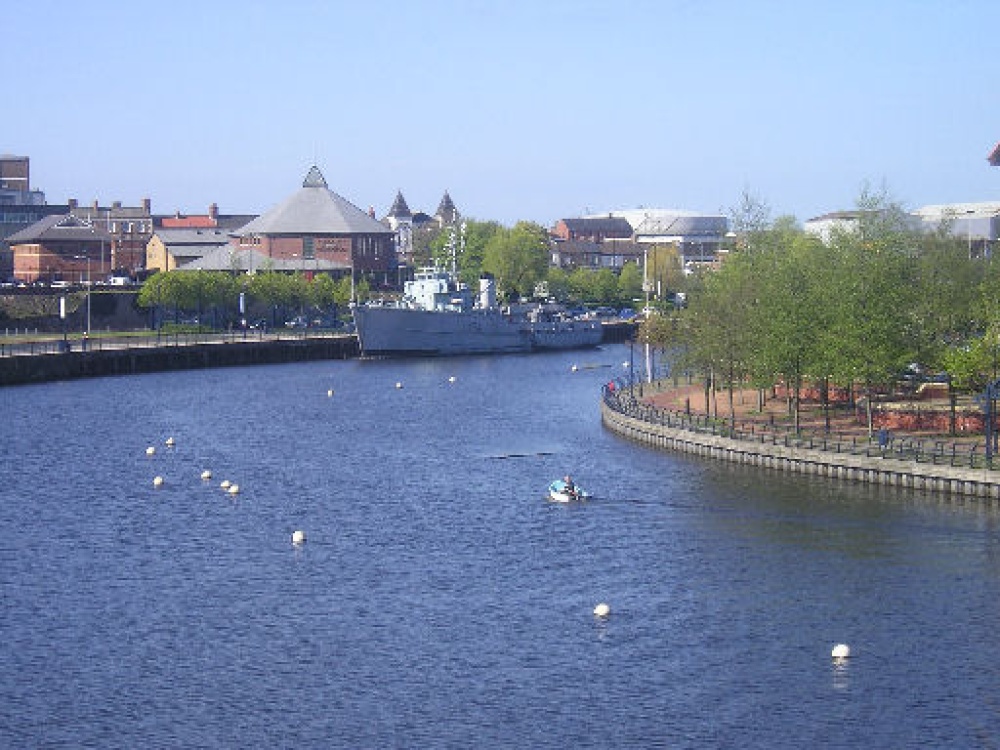 Old market town which grew up on the banks of the River Tees. It has a history stretching back to Saxon rule, and there where turbulent times with the Scottish during the 17th-century. It was not however, until Stephenson drove his Locomotion for the opening of the Stockton and Darlington Railway in 1825 that the town gained prominence. The rail line brought other industries to what was once a quite market town and like many Teesside towns it will be forever linked with the iron and steel industry.

Interestingly, a famous son of Stockton was Thomas Sheraton (1751-1806) furniture designer. Sheraton was born in the town and spent much of his early life there. Before coming to fame he travelled the area as a cabinet maker. John Walker invented and sold the first friction match from his Chemist shop in the High Street in 1827. Thinking there was no money in it, he failed to patent his invention, leaving others to profit.

Preston Park is a pleasant place to visit and Preston Hall Museum tells of the history of the town, its industries and its people. The River Tees has become a focus for leisure pursuits, boats can be hired and pleasure boats carry passengers on interesting river trips.
Add to favourites
Pictures Stockton-on-Tees accommodation Add Facts Map Upload 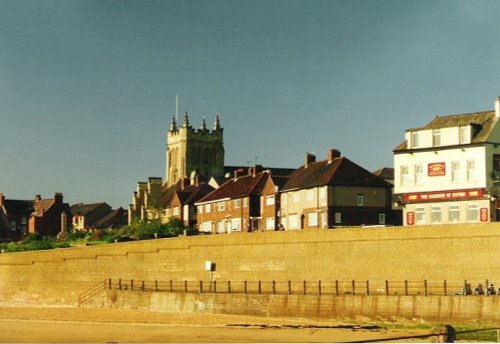 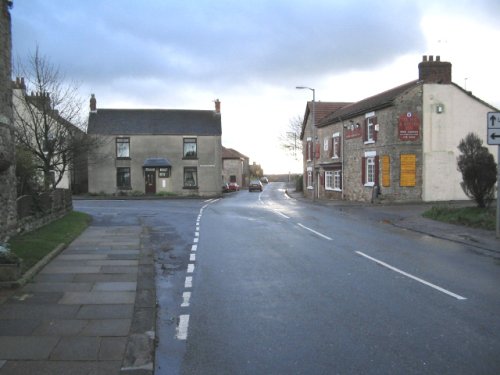