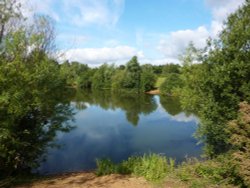 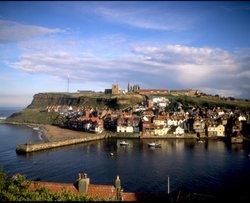 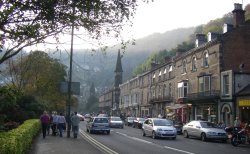 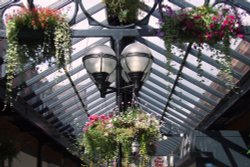 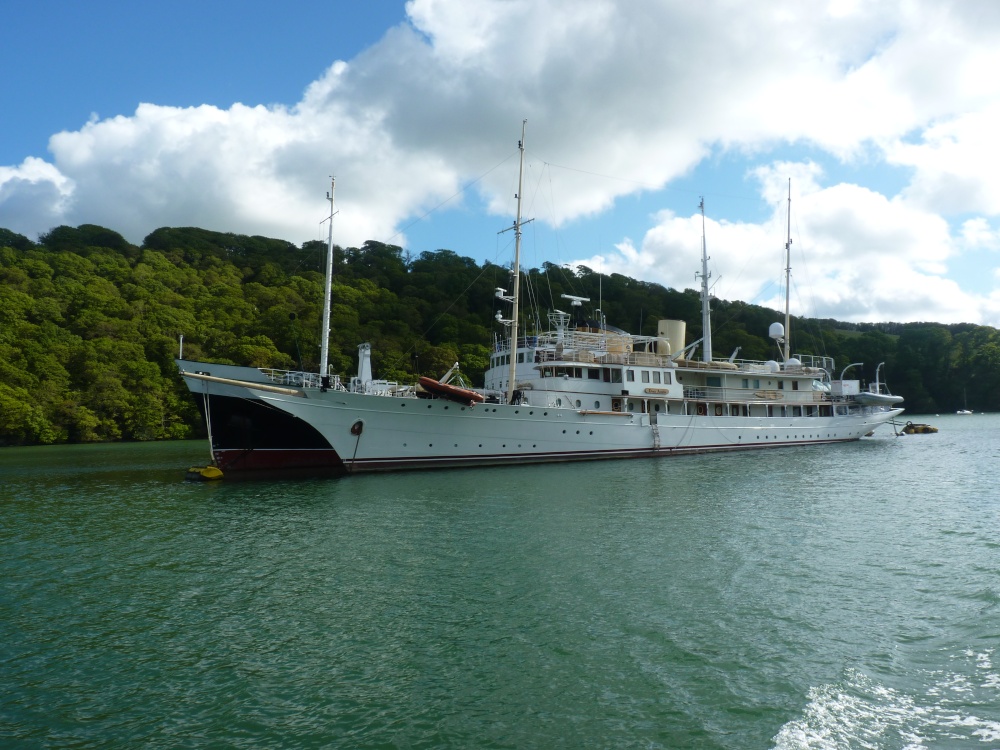 The Carrick Roads and River Fal have often seen large ships laid up , sometimes for a year or two at a time. This year I had a river trip and most of the big ships were gone but here we see a smaller cargo ship but moored next to it is the " Dona Amelia". This super-yacht was built in 1929 and originally called " Haida G" was built in Germany and is from an era of the past and soon as I saw it I was reminded of life in the times of "Poirot" and the lifestyle of high society. She is laid up here for a while but I think will be charted some time in the future. The "Dona Amelia" underwent a major refit around 2011 at Pendennis Shipyard in Falmouth.

A picture of: Philleigh ( More pictures of Philleigh by Vince Hawthorn )

This picture also appears in the following picture tour:
Transport

An interesting vessel with a good narrative.

An interesting read Vince .. nice one