a Castle in the town of Peckforton, in the county of Cheshire

This modern day version of a 12th-century castle is set in the heart of the Cheshire Plains, an area which is scattered with historic and noble remnants left from long before the Romans came.

The castle, which is quite stunning, was built by John Tollemache, to a design by Anthony Slavin in 1841. Lord Tollemache was member of Parliament for Cheshire for over 30 years, he built the castle as a comfortable home and retreat from the cares of Westminster.

It occupies a magical setting, its magnificent sandstone walls are in stark contrast with the picturesque black and white cottages of Peckforton, a conservation village on the densely wooded slopes of the Peckforton Hills. Interestingly, it is close to Beeston Castle which can be viewed in the distance.

Peckforton Castle is a Grade I listed building, it is used a wedding venue and has been the setting for many films and television programmes including Dr.Who.

The castle and Peckforton village make an interesting, atmospheric visit. 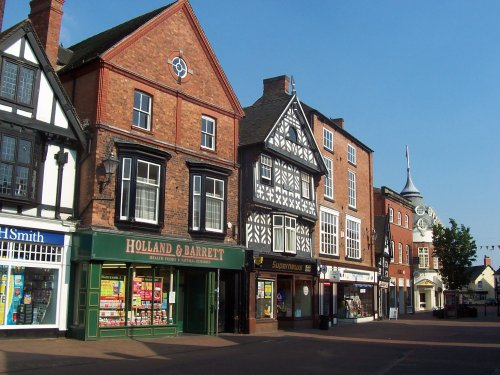 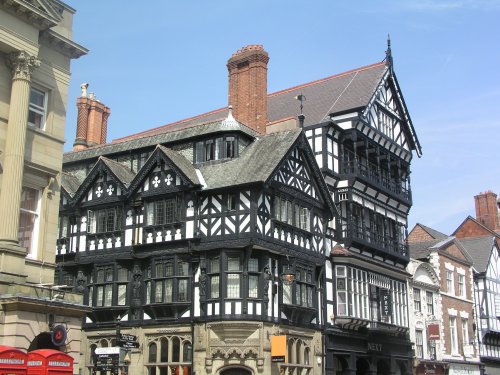 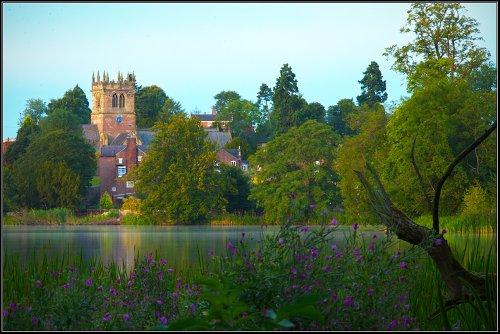