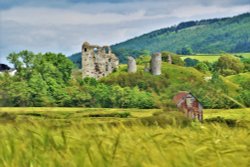 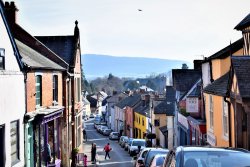 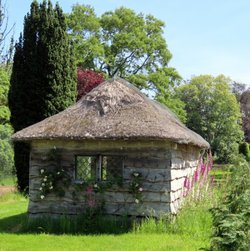 A picture tour of Arley Hall - a Historic Building in the town of Northwich, in the county of Cheshire 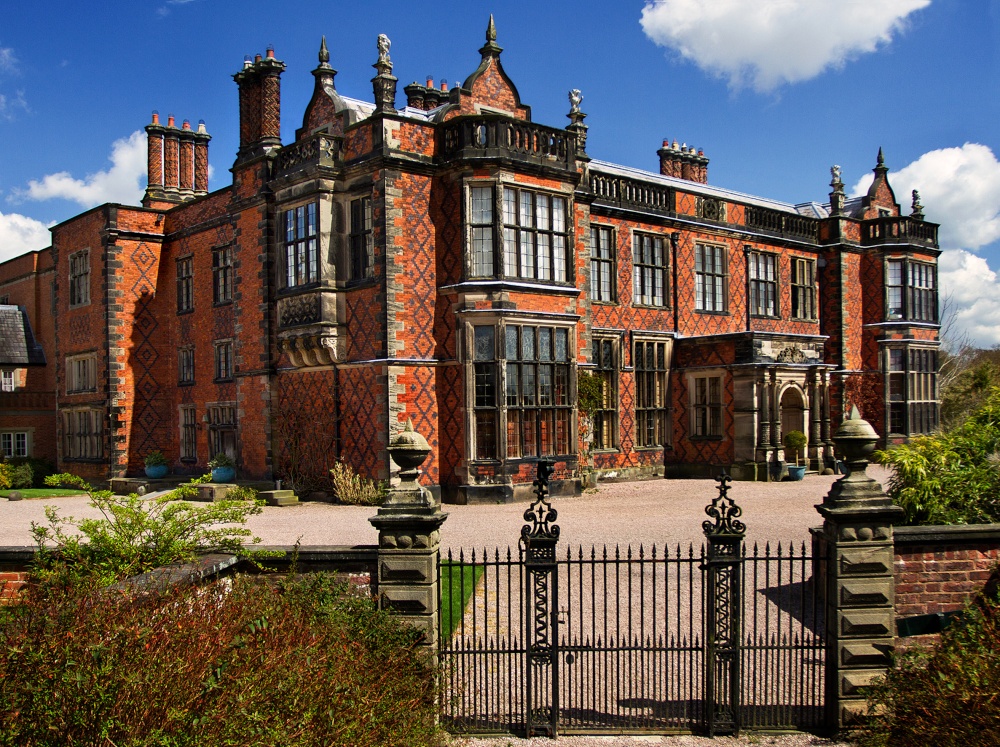 Arley Hall is a country house 4 miles south of Lymm, Cheshire, and is the home of Viscount Ashbrook and his family.The hall was built between 1832 and 1845 in a style now known as Jacobethan to replace an earlier house on the same site. The house was built in a 'L' shape of red brick with blue diaper patterning. The gardens and landscaping have been described as some of the finest in Britain. 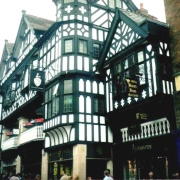 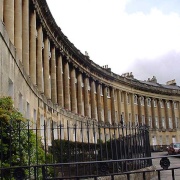 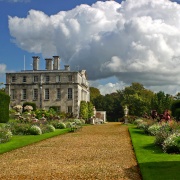 We go to this area a lot, I don't know how we missed this. A fine looking building and really well taken.