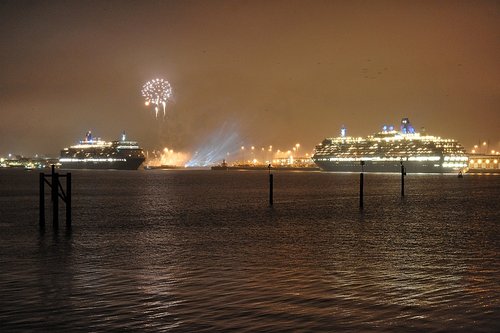 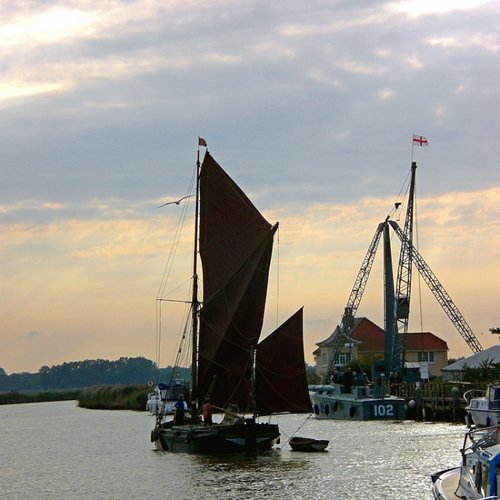 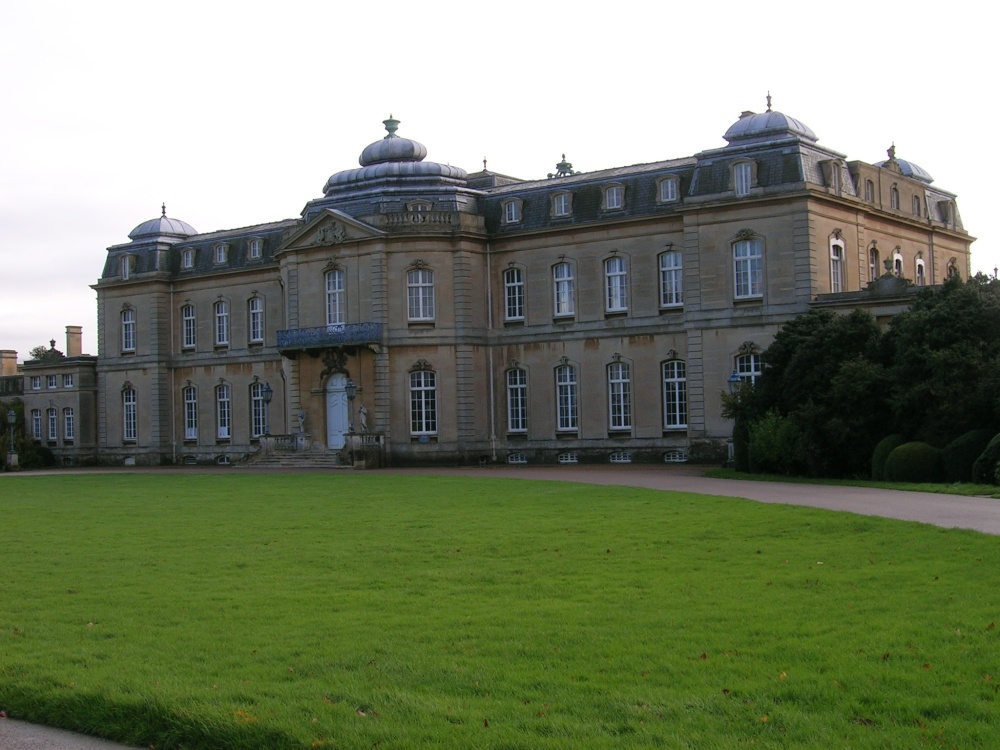 Blessedly spared from the ravages of modern traffic now drawn away by the building of a by-pass, Silsoe has a lovely High Street lined with architectural gems from several periods.

Silsoe is mostly noted for Wrest Park, a mansion in French Chateaux style which was the home of the de Grey family. Surrounding the house there are over 90 acres of garden and parkland laid out in the early 18th-century and later enhanced by Capability Brown. Here amid spectacular settings you can see a rich array of historic garden buildings and statues. The French garden with its exquisite fountain is particularly beautiful. The Orangery built by Earl de Grey is of note, so too is the Bath House. These dreamy gardens are very atmospheric of their era and provide a fascinating visit for all the family. They are in the care of English Heritage as is the de Grey family mausoleum at Fitton.

The parish church dedicated to St.James, is built of local sandstone and has a lofty, embattled clock tower. Although built early in the 19th-century, the church depicts traditional English church style and on entering one gains the overall impression of a church belonging to an earlier age.

The village lies off the A507 within a network of interesting towns and villages. There is a close-by waterfowl park, traditional pubs, cafes and restaurants.
Add to favourites
Pictures Silsoe accommodation Add Facts Map Upload 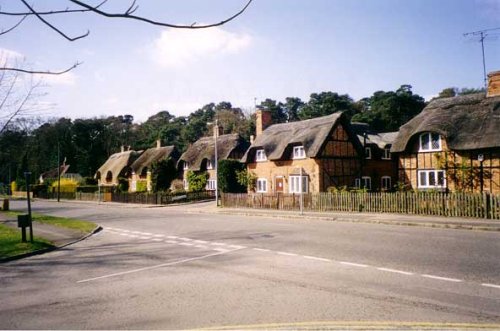 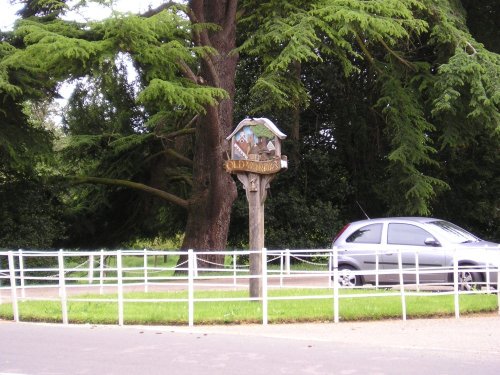 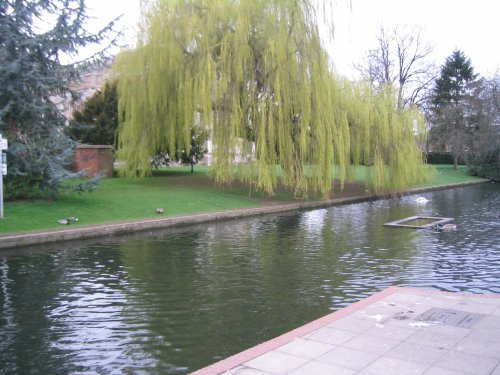 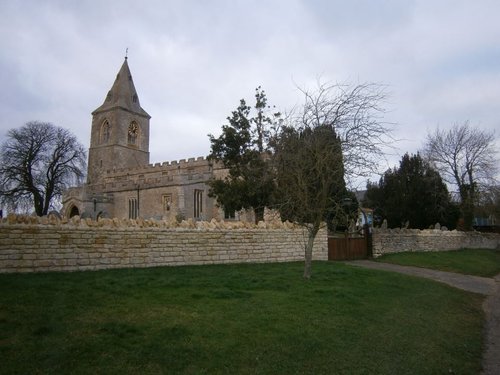 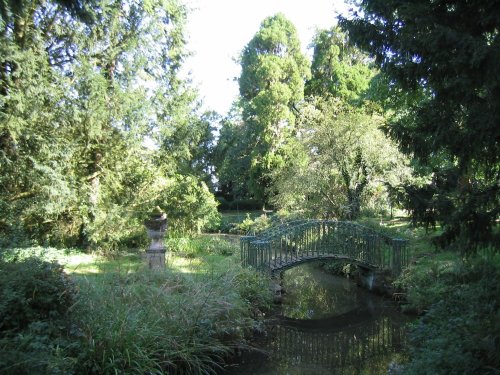 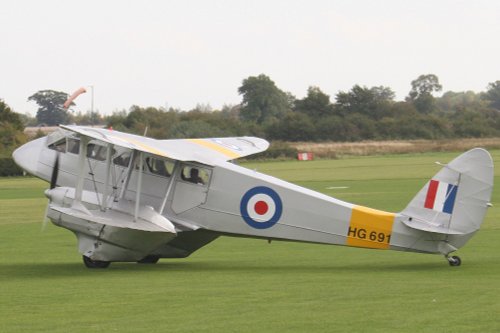 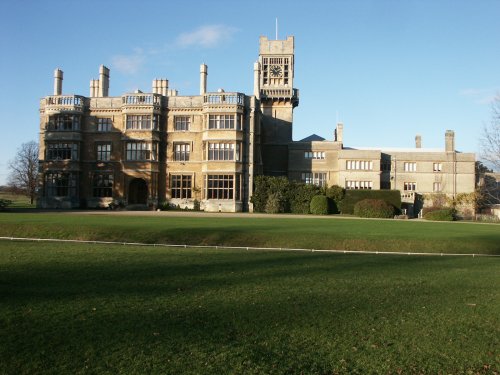