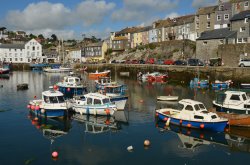 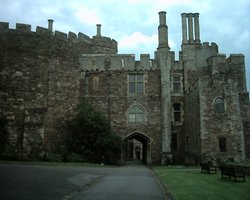 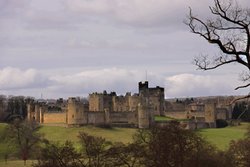 Exploring the most picturesque & historic places to visit in the county of Avon, England. 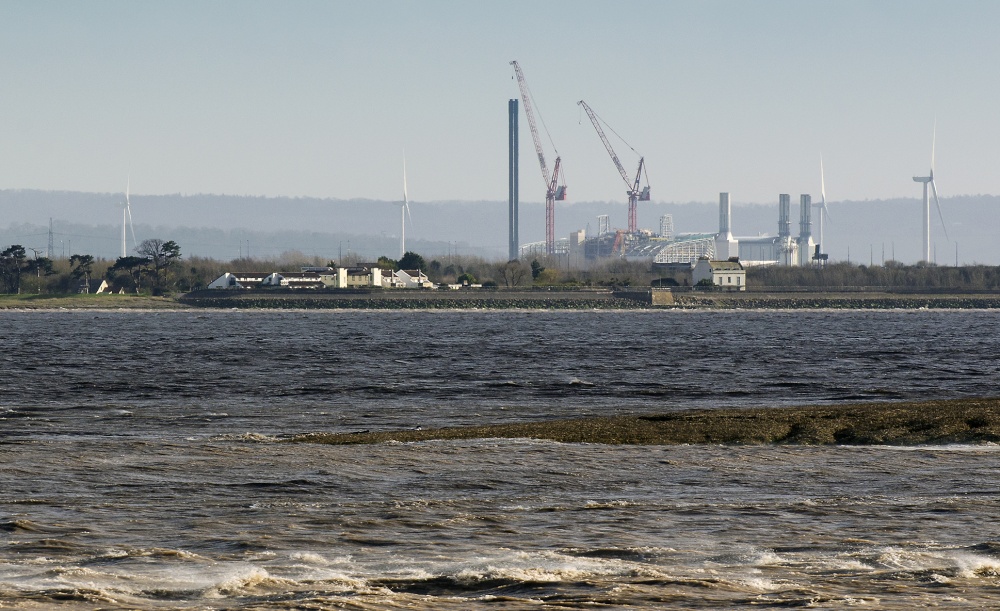 Take a picture tour of Avon..

About the county of Avon

Newly created in the early 1970's, the County of Avon is located in the South-western part of England, however, during the mid 90's Avon ceased to be a 'County' and once more became part of Gloucestershire and Somerset. Situated on the River Avon, there are many beautiful Towns to visit and explore, not forgetting the City of Bath with its famous ancient Roman Baths and Historic Buildings of Georgian Architecture.
Avon Pictures Map Forum Add pictures


Recommended Attractions to visit in Avon