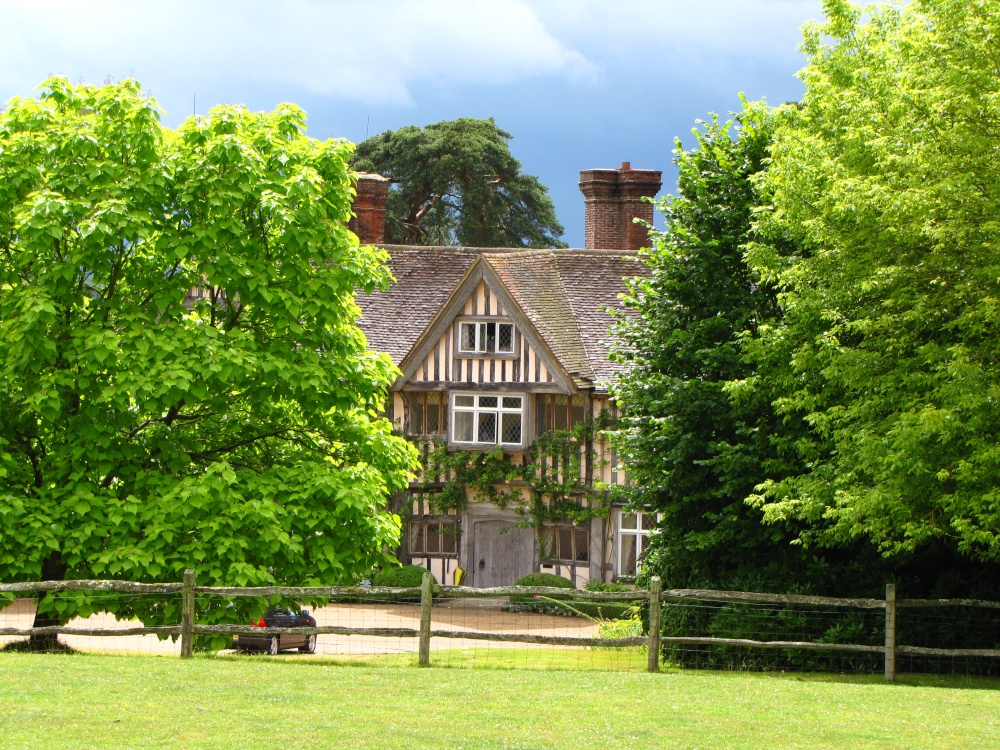 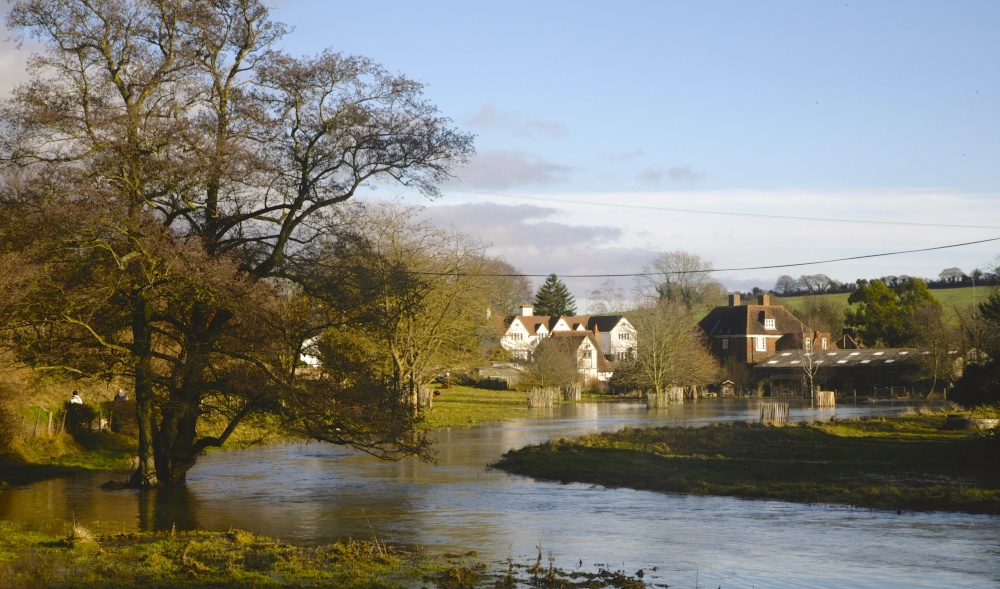 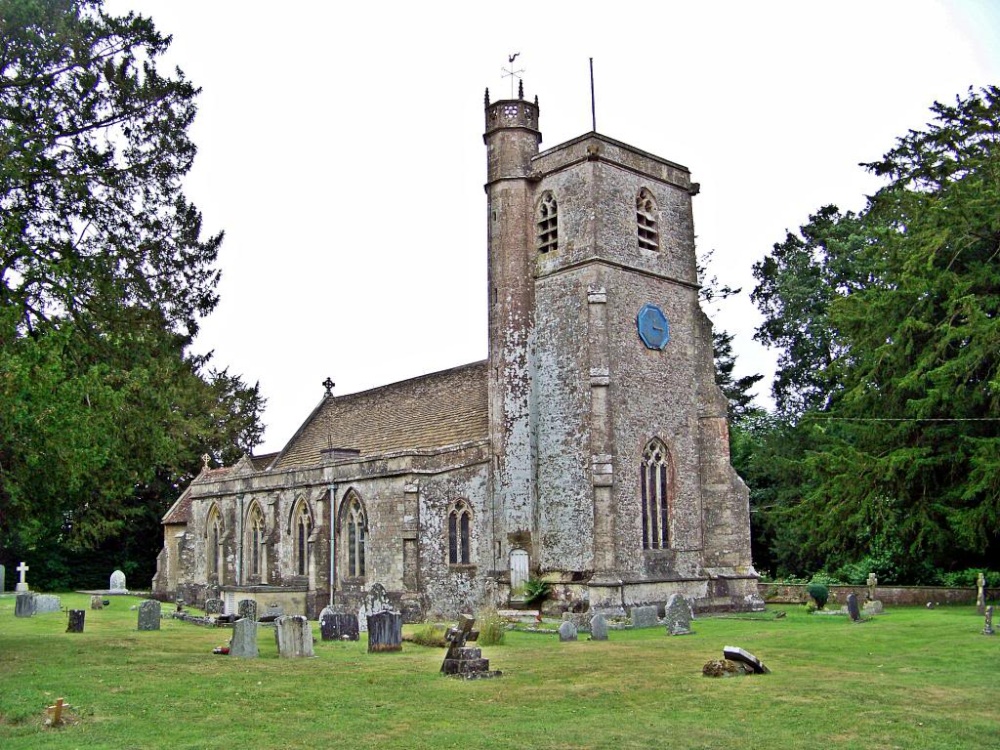 Created on 27th November 2013 by haikurambler 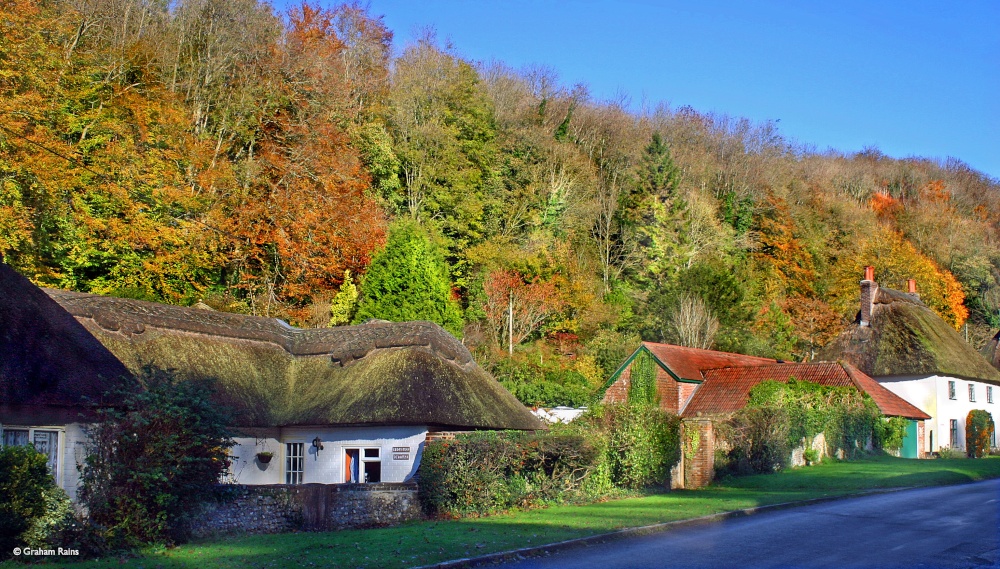 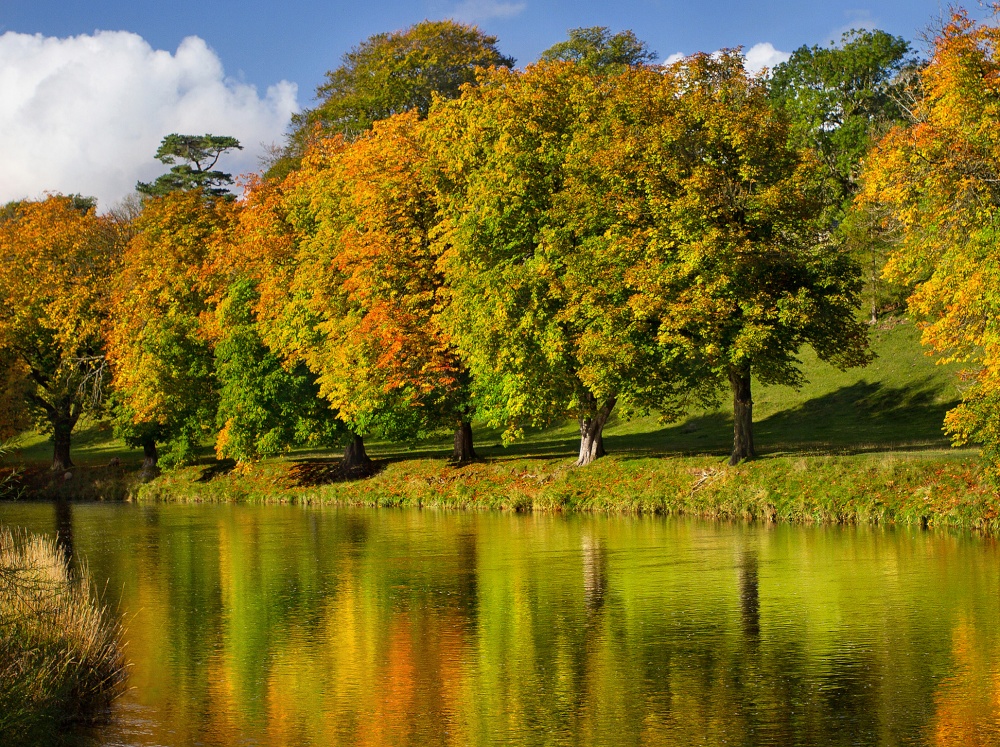 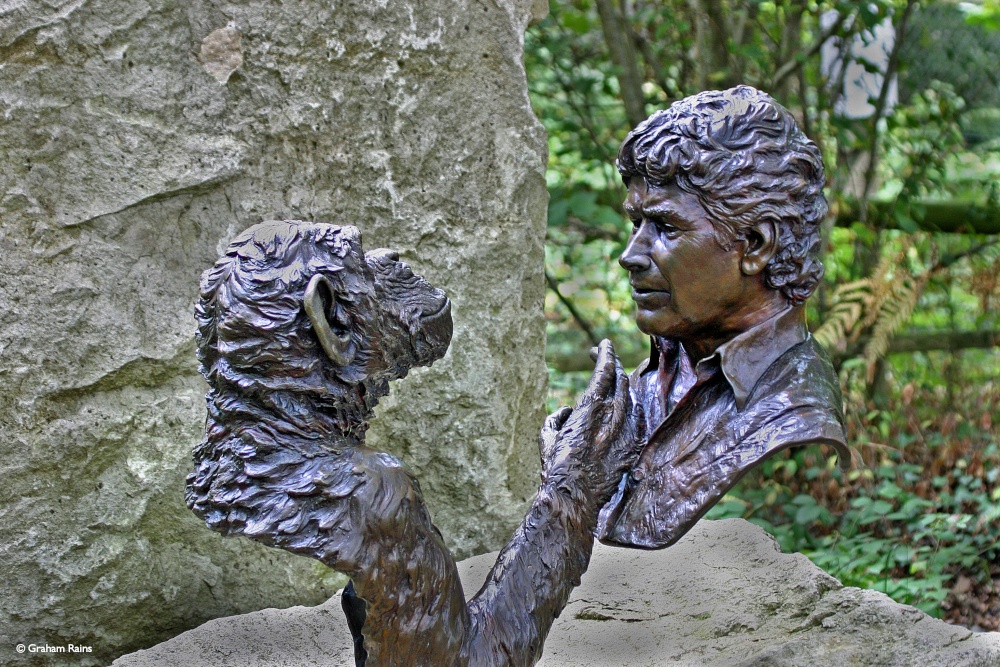 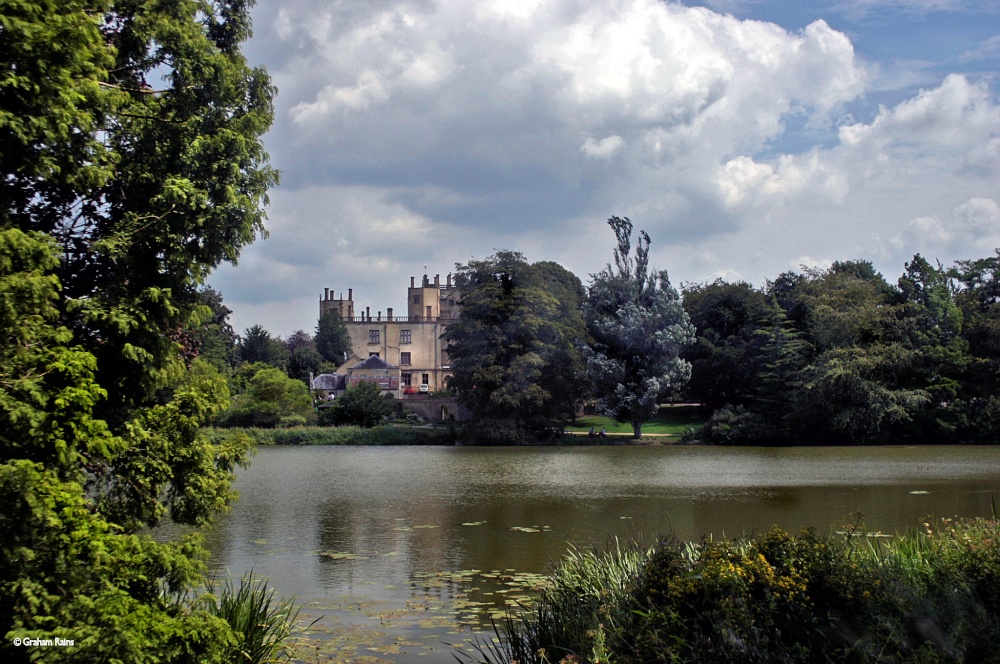 In The Shadow Of Ashridge 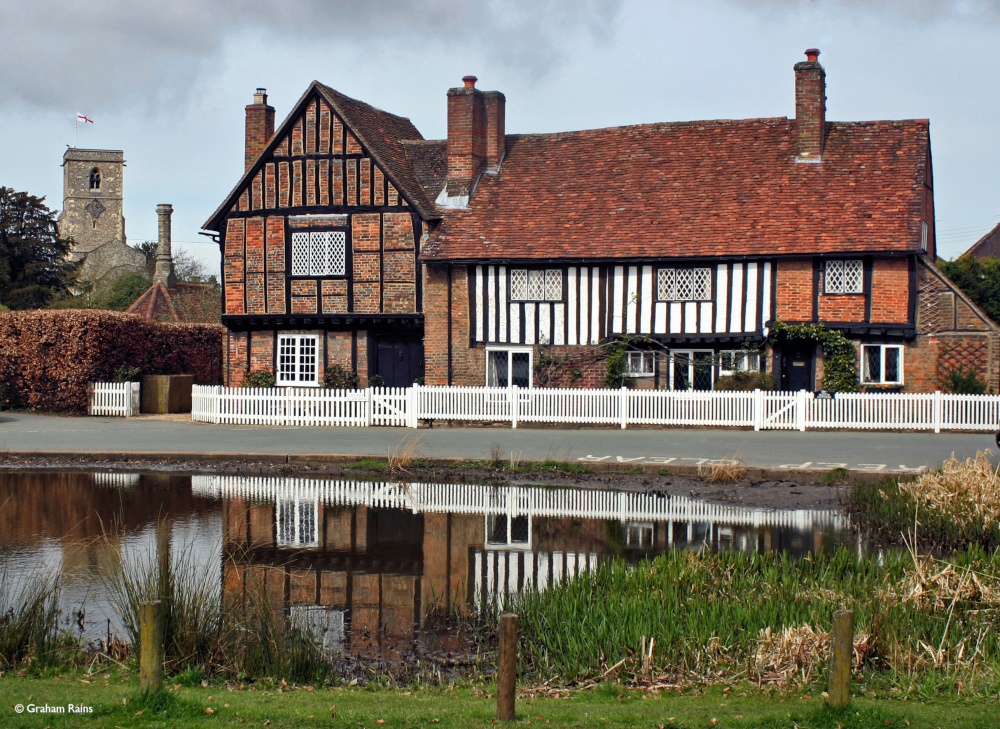 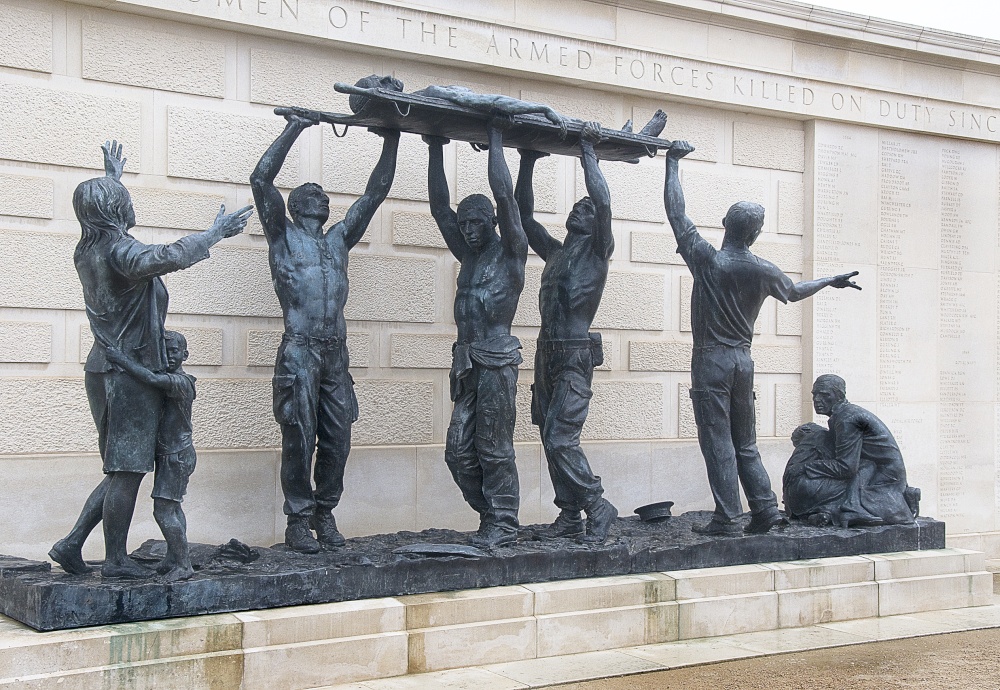 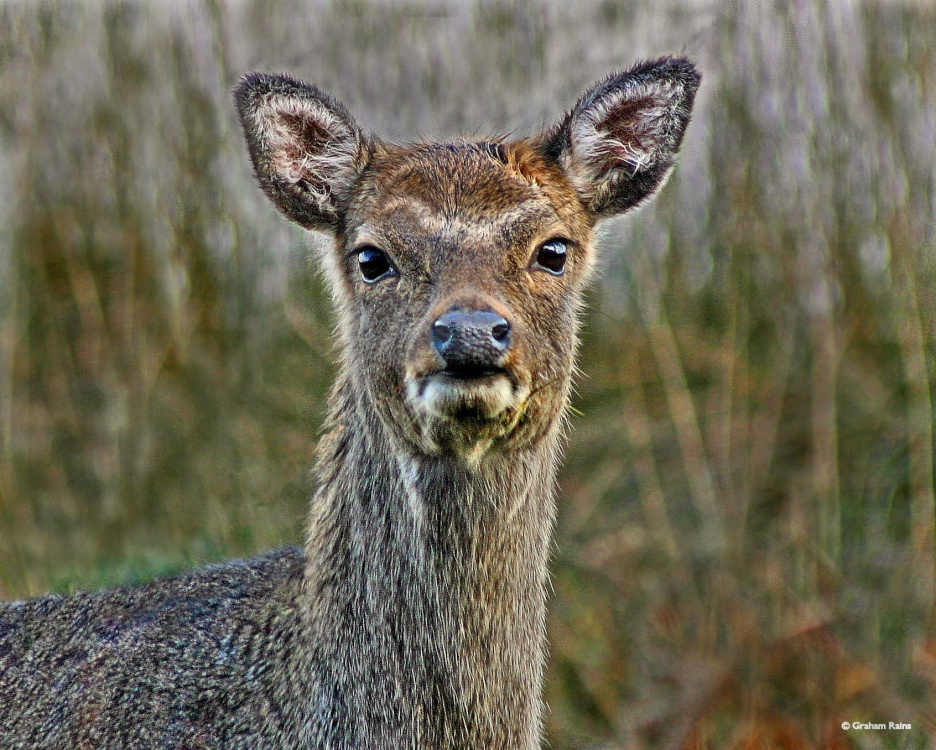 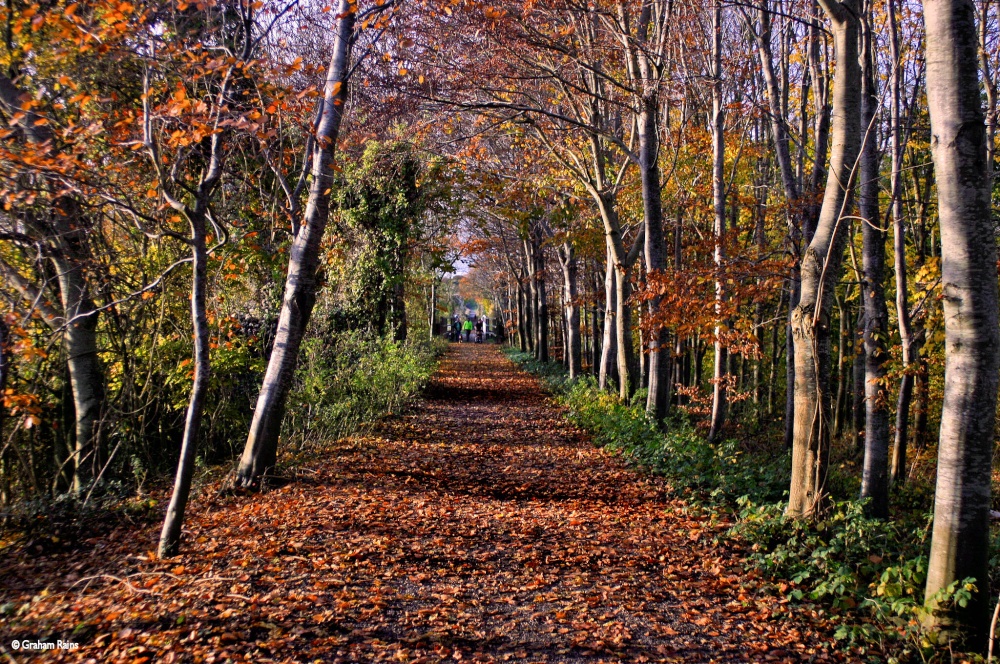 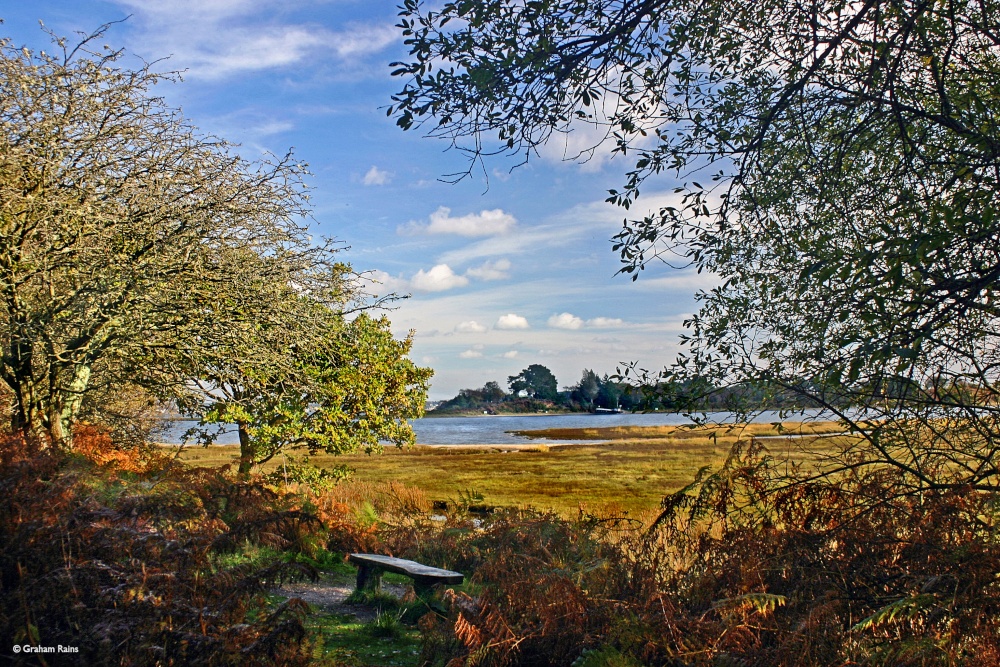