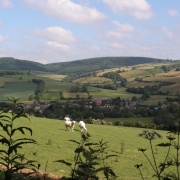 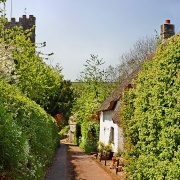 Churches in the Cotswolds 2 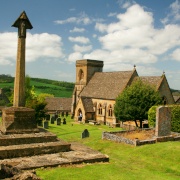 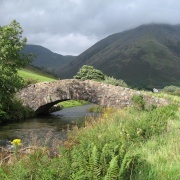 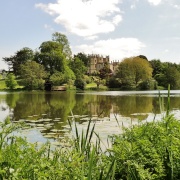 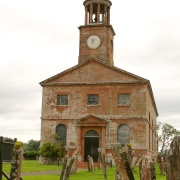 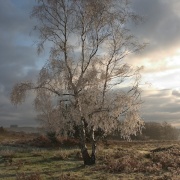 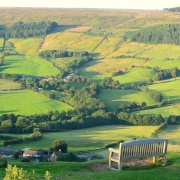 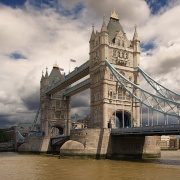 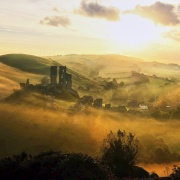 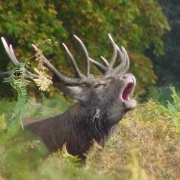 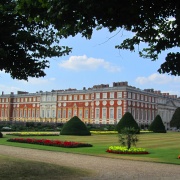 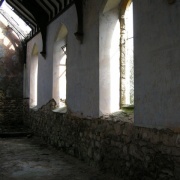 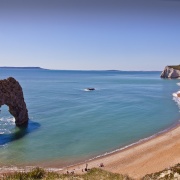 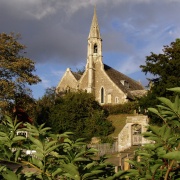 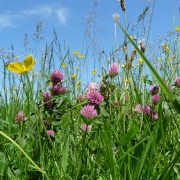 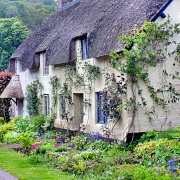 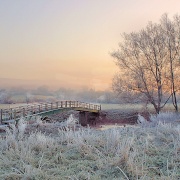 1 2 3 4 5 6 7 8 9 10 ... 22 Next >
Random England fact:
Winchester is host to the largest Farmers Market in the UK, which takes place on the second and final Sunday of each month.
Please support this website by donating today - Thank you.