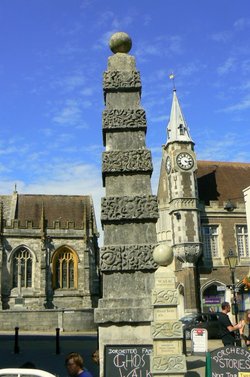 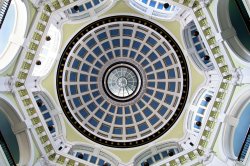 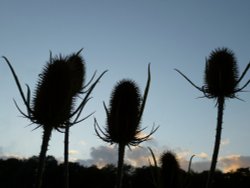 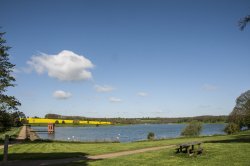 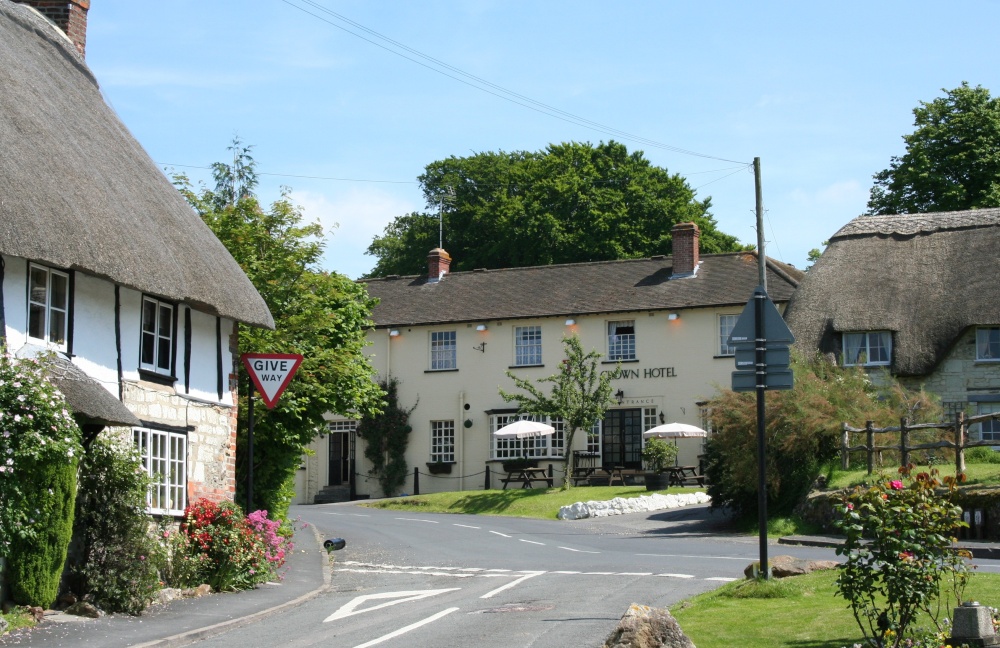 Ashbury is a pretty, small village at the foot of the Berkshire Downs with an attractive blend of chalk and stone cottages, many of them thatched. In the centre is a small triangular green with a well-kept war memorial and a thoughtfully placed seat. The name Ashbury is thought to mean 'Ash Tree covered Fort', the fort in question being an Iron Age hill fort now known as Alfred's Castle, a couple of miles south in the downs near Ashdown House and Park. King Alfred's birthplace was later to become the Vale town of Wantage and King Alfred, and his campaign against the Danes, is linked either in fact or fiction to many places in and around the Downs. A famous defeat of the Danes is said to have been the result of The Battle of Ashdown which is thought to have taken place near the Berkshire village of Compton.

A picture of: Ashbury

This picture also appears in the following picture tour:
Ashbury