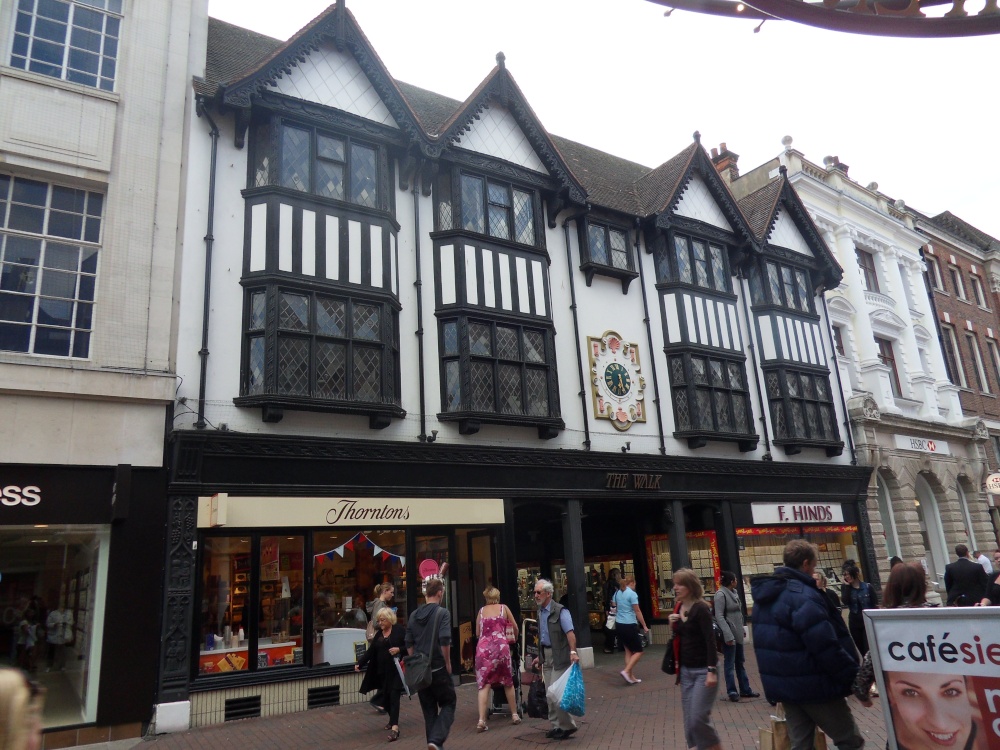 There are a few towns that lay claim to be the oldest town in England. Here are the main contenders.
Please share the beauty of England by sharing this article...

1. Ipswich, the county town of Suffolk 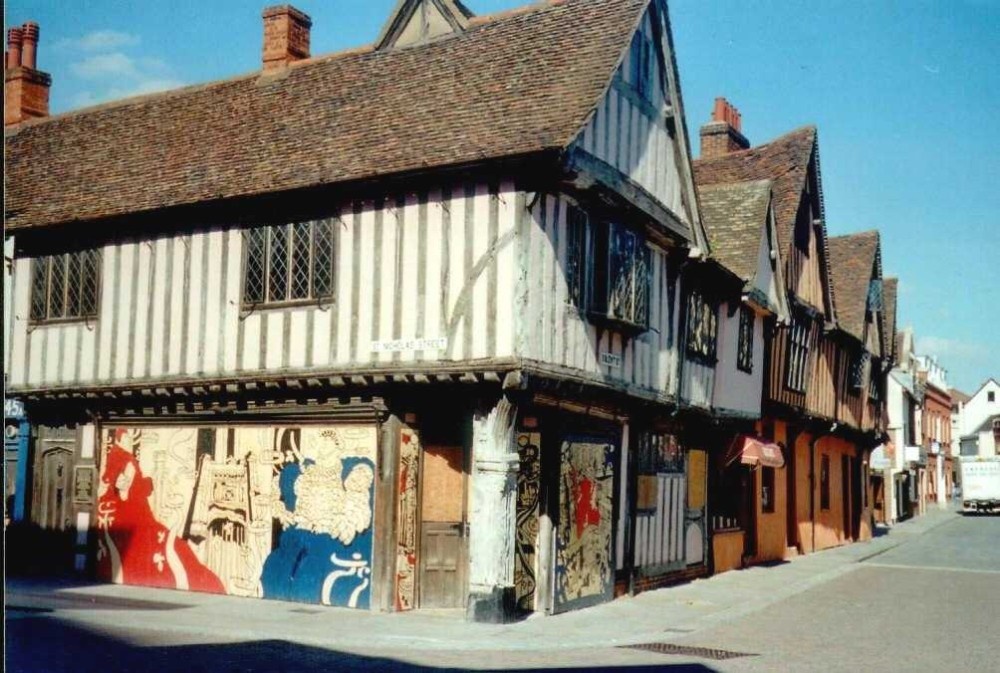 This is a town that can trace its history back to the Stone-Age, it has been a successive settlement throughout the ages and has been populated by settlers from the Iron-Age, Roman period and by Anglo-Saxons.

Today, with smart shopping centres, excellent leisure and entertainment facilities, Ipswich has become a centre for business and commerce offering all that is best for modern day living while destroying nothing of its strong links with the past. It therefore makes an excellent place in which to tarry and enjoy all this fine town has to offer or an ideal centre for exploring the rivers Orwell, Deben and Stour. 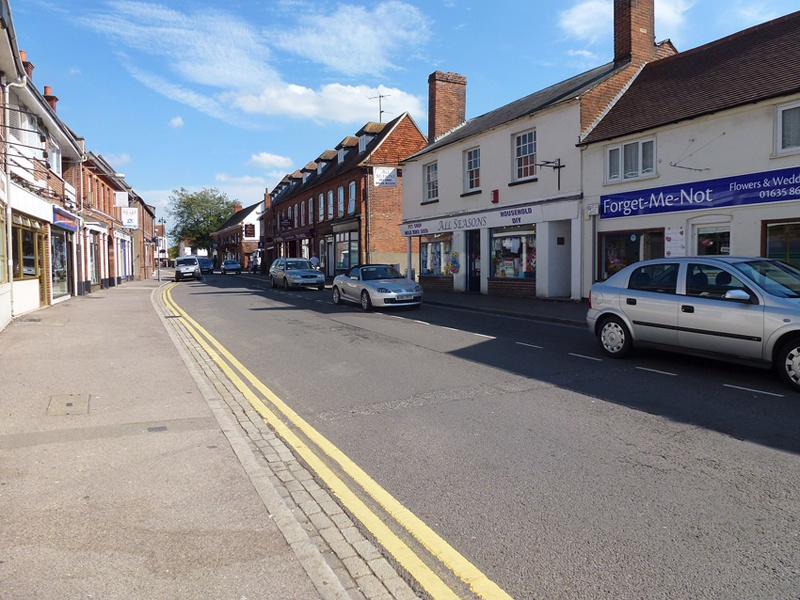 Claimed to be the oldest inhabited village in Britain 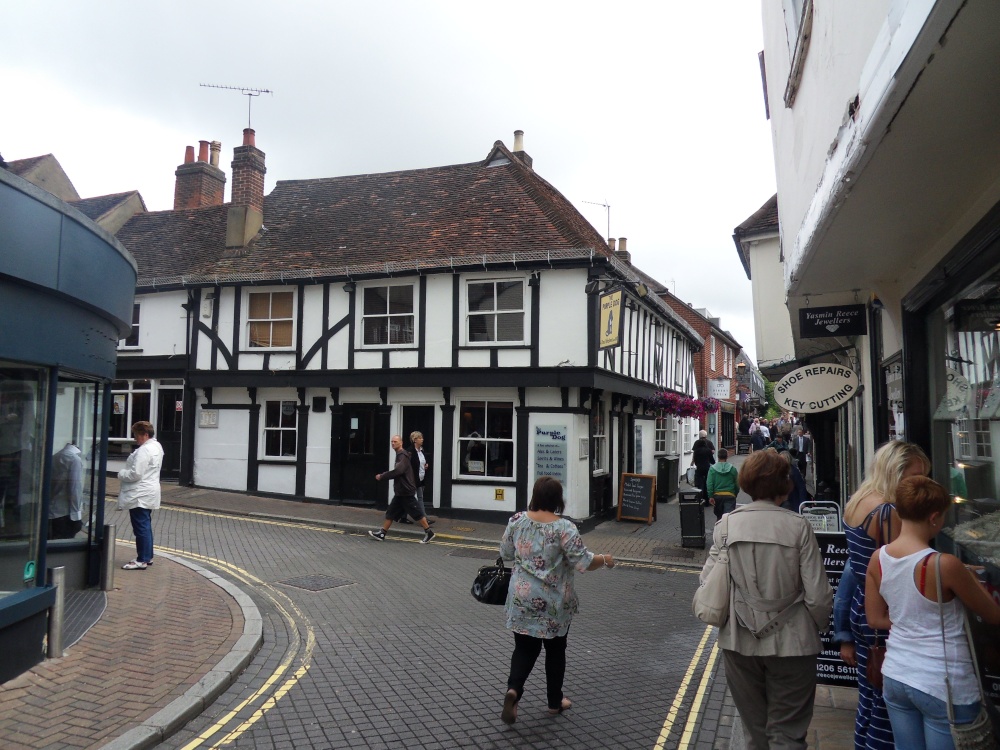 Fascinating historic Essex town in which there was probably a settlement in both the 5th-century BC, and the Ist-century AD. The invading Roman's occupied Colchester in AD 43, and by AD 48 there was a major colony there. At the time of AD 60 soldiers under the command of Queen Boadicea revolted against Roman rule, they destroyed the temple and massacred the Roman occupants. Thus, we are assured of the long history and illustrious legacy of the town where the Roman's first settled in Britain.

With treasures from past and present, an abundance of nature reserves, particularly at the mouth of the Colne, fine parks, old churches, historic castles and a wealth of legends, Colchester makes an interesting visit for everyone. There is all of this and much more. It is a thriving, up to the minute city with modern shopping and pleasure facilities catering for all ages and all tastes. It is close to the sea, with a famous harbour and is impressive in the extreme with out of town lanes, rivers and creeks lending enchantment to every road you take. 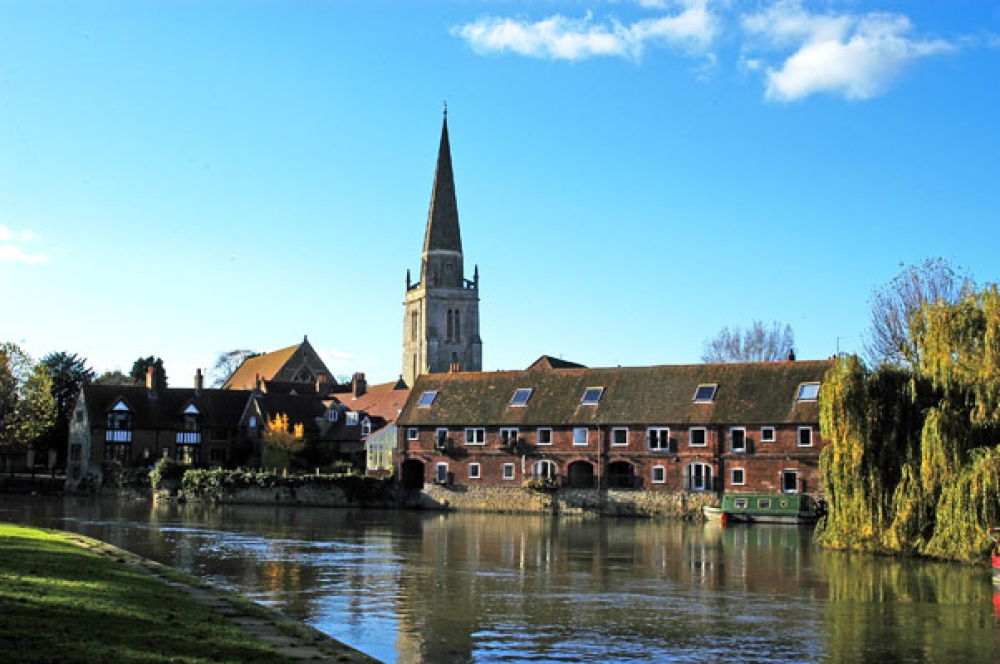 One of Britain's oldest towns, Abingdon in the county of Oxfordshire developed around the gates of an abbey founded in 675. At the time of the Dissolution of the Monasteries ordered by Henry VIII Abingdon Abbey was 6th richest abbey in the land. Picturesque County Hall dominates the Market Place. Noted almshouses flank 13th-century St.Helen's Church. Banks of the Thames lined with lovely old properties. Two fine bridges spanning the Thames and the River Ock now listed as ancient monuments.

There are delightful riverside walks with the river being a focal point for recreational activities such as boating and fishing. From the comfort of a pleasure cruiser visitors can enjoy splendid river-scapes, river wildlife and good views of the town.

In medieval times the town prospered from the wool trade but in recent times the fortunes of the town have been dependent on the car industry. Printing and brewing play a major part in the town's economy along with other hi-tech industries.

In the pleasant Oxfordshire countryside surrounding the town farms and agriculture continue to flourish.

Hotels, inns and restaurants are plentiful. This handsome town has much to interest and excite the visitor. It makes an ideal base from which to explore rural Oxfordshire.

For further information, please visit This Abingdon - A daily record of events and places in Abingdon. 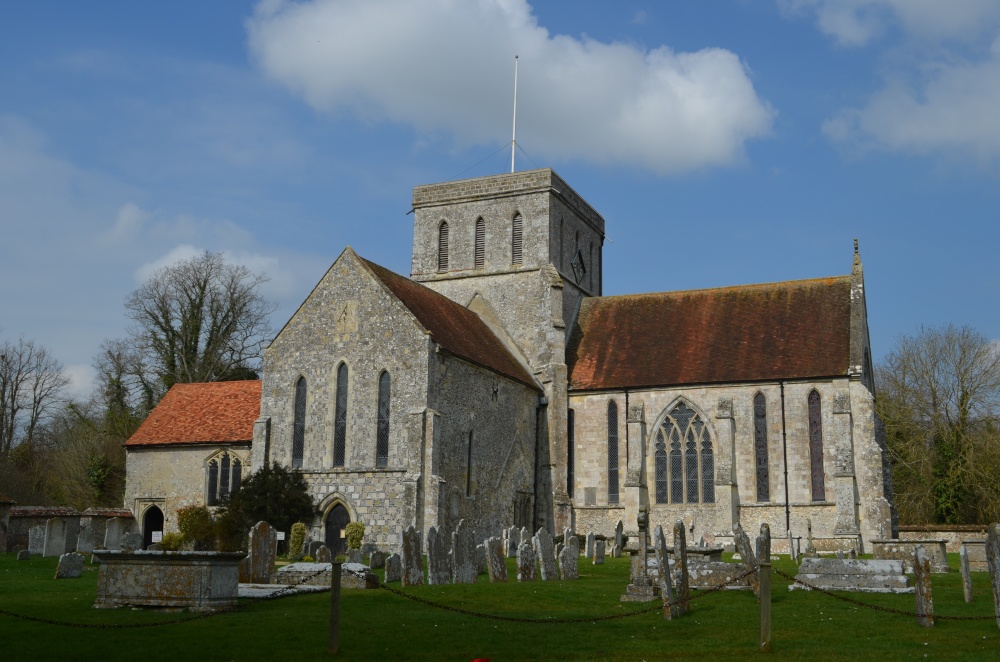 Amesbury is a town near to stonehenge and is one of Wiltshire's most attractive little towns.