A tranquil and intimate 18th-century house. 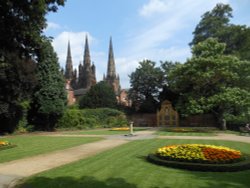 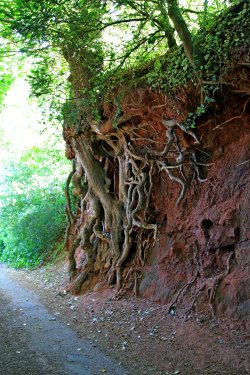 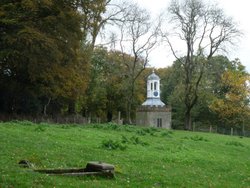 A picture tour of Uppark - a Historic Building in the town of South Harting, in the county of West Sussex 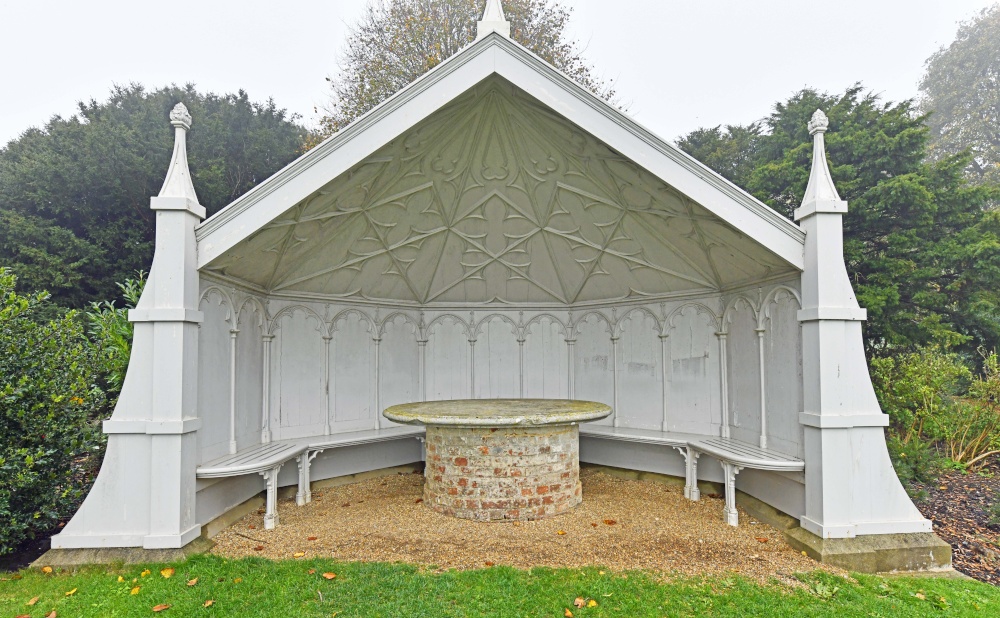 Uppark was built in c.1690-4 for the Earl of Tankerville and is attributed to William Talman, Comptroller of the King’s Works under Sir Christopher Wren. The interiors were redecorated for Sir Matthew Fetherstonhaugh in the mid-18th century. Further alterations were made in 1813, including the north portico, by Humphry Repton, for Sir Matthew’s son, Sir Henry. Uppark contained a series of beautiful Rococo and Neo-classical interiors and a magnificent collection of carpets, furniture and works of art, much of it assembled on Matthew Fetherstonhaugh’s Grand Tour in 1749-51. The house remained largely untouched after Repton’s Regency additions – until 30 August 1989, when it was badly damaged by fire. Fortunately the structure of the state rooms, and most of the contents, were saved, and over the course of 6 years, Uppark was carefully restored.