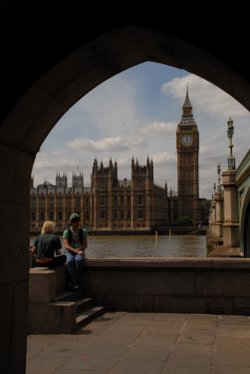 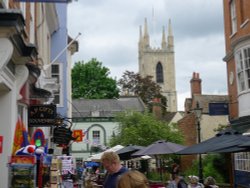 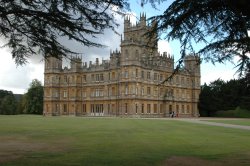 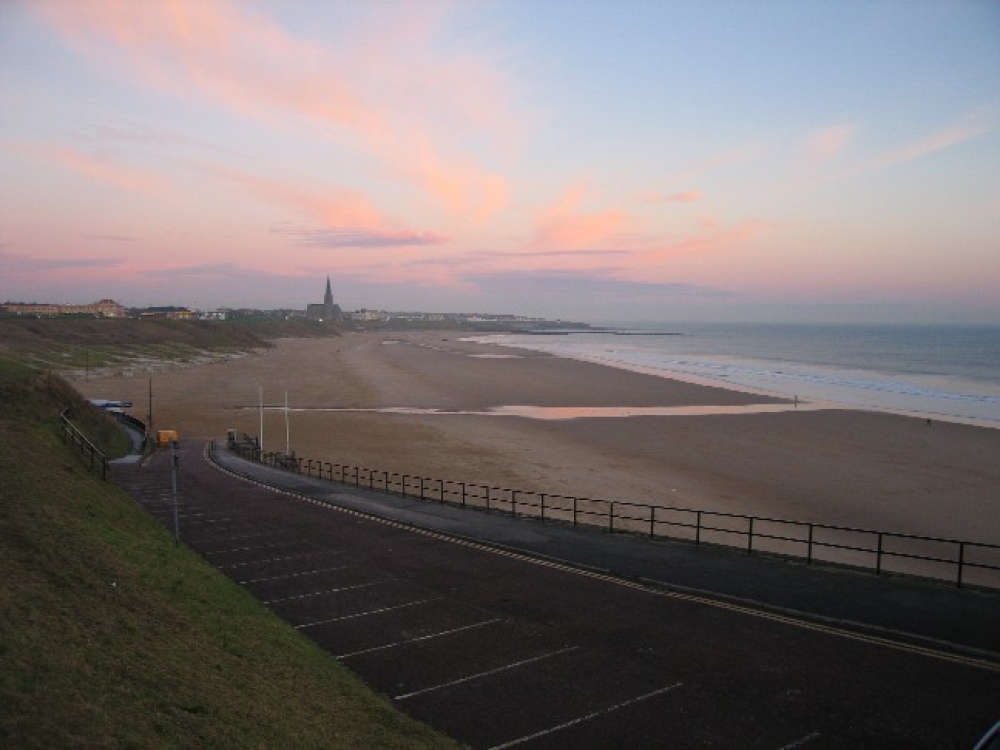 Take a picture tour of Sunderland...

Today, Sunderland is a lively city that has much to do with business and commerce. It has an interesting City centre that offers visitors a wide cutlural experience. There are museums, art galleries, fine hotels and restaurants, sporting facilities, shops and plenty of inns. To the seaward side of the city, the resorts of Roker and Seaburn merge and there is a pleasant sandy bay. This is truly a city of the 21st-century that has something for everyone.
Take a picture tour of Sunderland | Sunderland accommodation 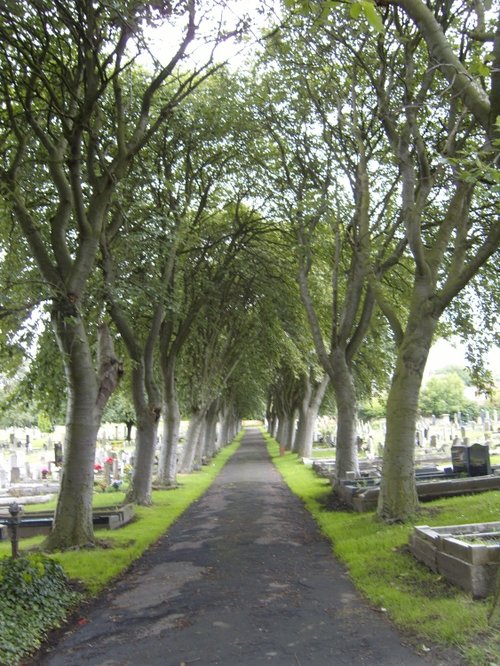