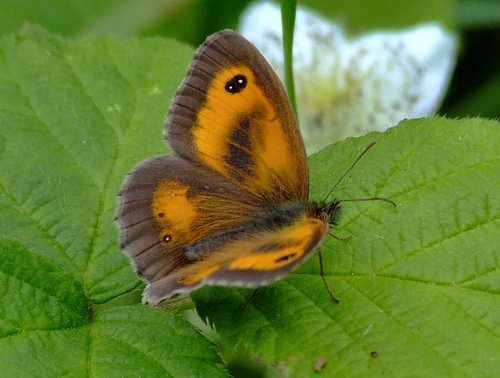 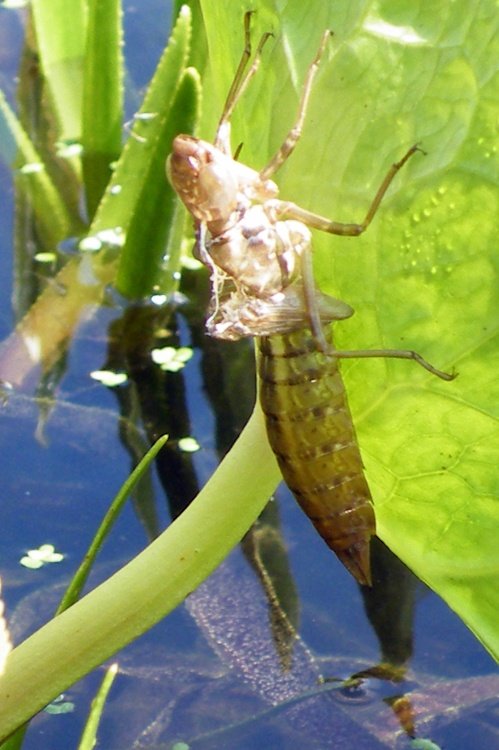 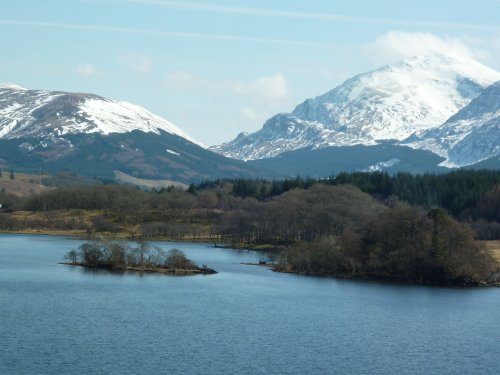 Exploring the most picturesque & historic places to visit in the county of Tyne & Wear, England.

About the county of Tyne & Wear

Tyne and Wear is a metropolitan County situated in the North-East of England. The City of Newcastle-upon-Tyne has much to offer from historic stately homes and ancient castles to beautiful gardens and exciting theme parks.
Notable places of interest include the 'Discovery Museum', the region's biggest free museum where you can discover all of Newcastle's historical facts starting from the Roman Era right up until the present day. Hadrian's Wall, is quite a spectacular sight, the wall built on the orders of the Roman Emperor Hadrian around AD 122 stretched from the East to West coast of Britain and has been designated a World Heritage Site since 1987. The river Tyne and the river Wear are the two main rivers that flow through the county, which is where the name 'Tyne and Wear' derives from.
Tyne & Wear Pictures Historical Facts Map Forum Add pictures 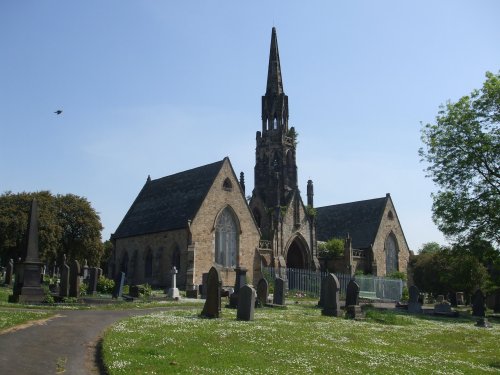 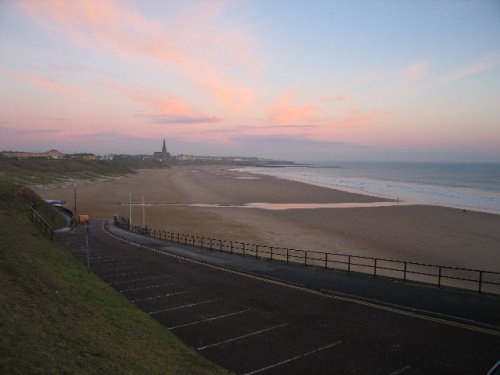 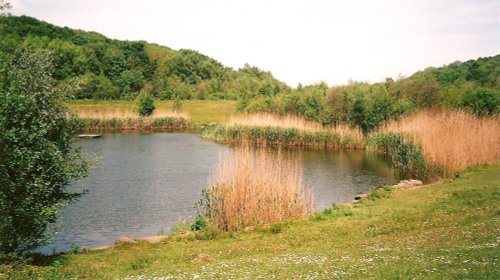 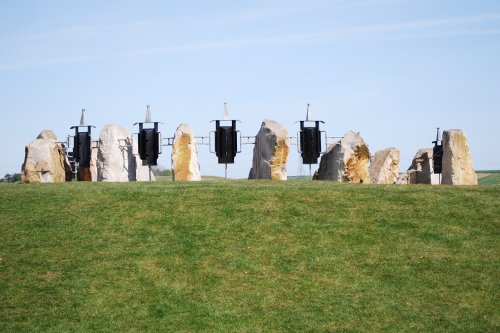