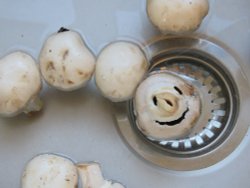 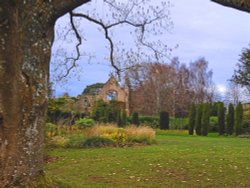 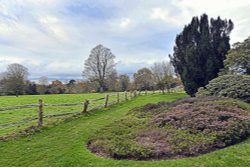 a Beauty Spot in the town of Hindhead, in the county of Surrey 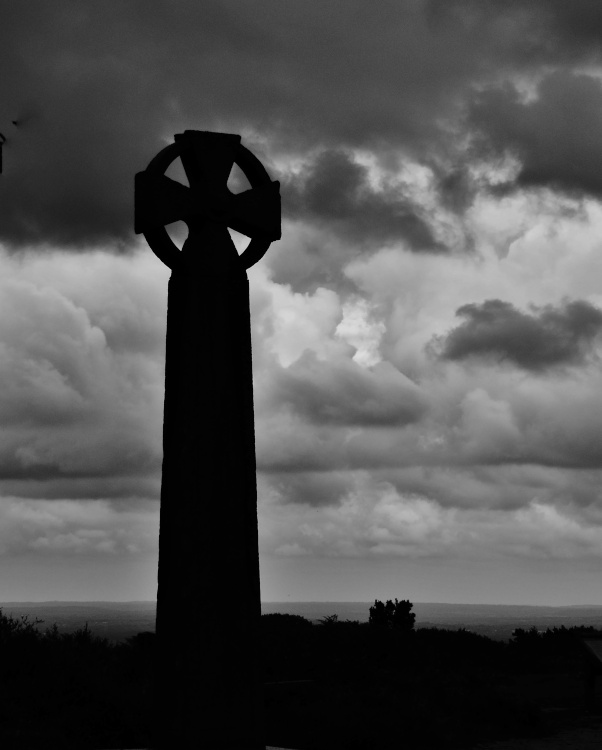 This is at the summit of Gibbet Hill the second highest point in Surrey at 892 feet, and this is where the three sailors who murdered another sailor who had just been very generous to them. After they had slain the poor sailor he was stripped of all he had including his clothes which they tried to sell in an inn further down the road. They were captured and tried at Kingston Assizes six months later and two days later on the 7th april 1787 they were hung on Gibbet Hill so close to their evil deed. In 1851 Sir William Erie paid for this celtic cross to be put up on the site of the gallows to ward off any evil spirits and to calm the locals.

What an interesting read Vince, the photo looks great in B&W too, it conveys the dark side of the history very well.

I like this. Great bit of history to go with a such a haunting image.