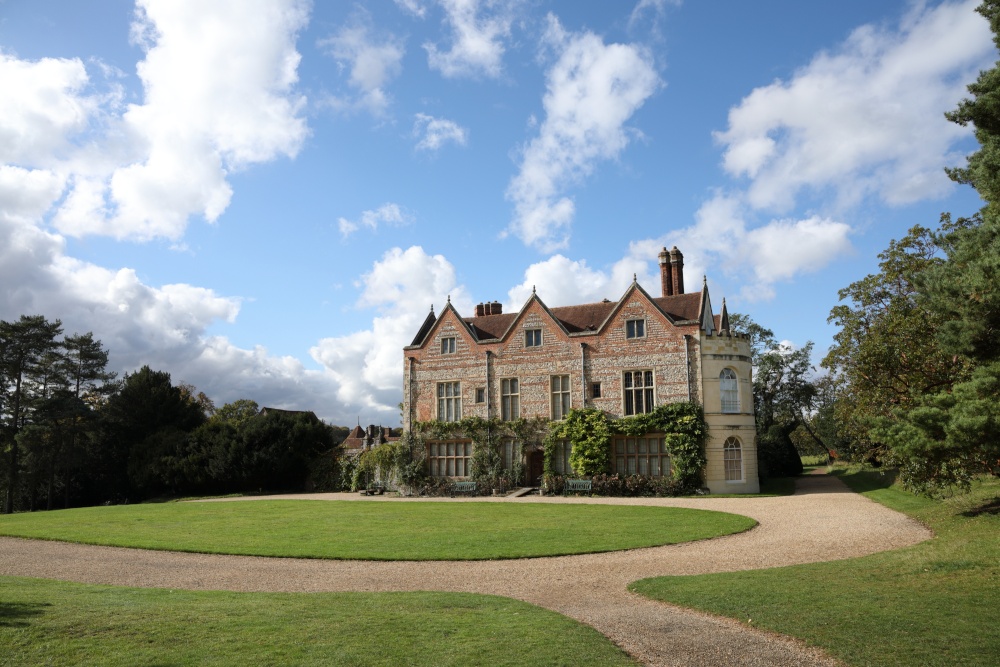 The House was originally a Norman Manor House which has been extended and updated over the centuries. The House as seen now is essentially Tudor with later Georgian additions and 20th century modernisations. It is now administered by the National Trust.