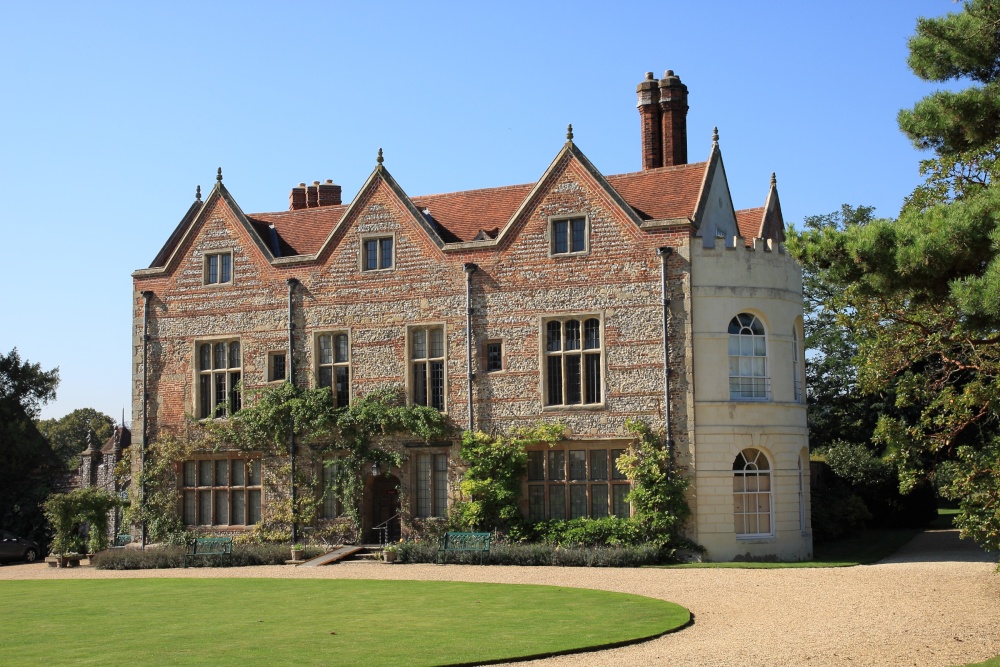 The House at Greys Court

The House at Greys Court

The last private owners of the house were Sir Felix and Lady Brunner. The family continued to live in the house until the death of Lady Brunner in 2003. The house is now administered by the National Trust. The House and Grounds have been used in the TV series 'Downton Abbey', where Greys Court takes on the role of a Hunting Lodge.