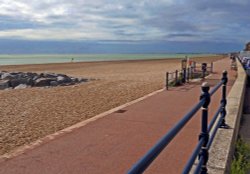 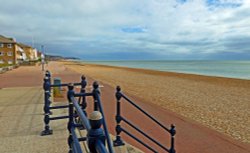 7 Interesting and historical facts about Northumberland. Which English county has the most castles? The best place to stargaze in England Please login to add a fact about Northumberland or register here. 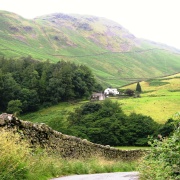