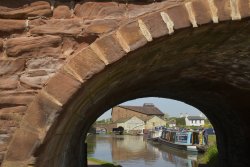 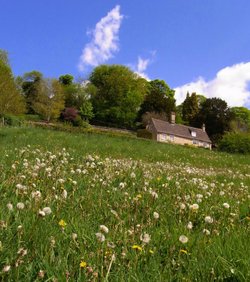 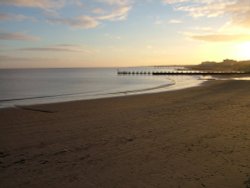 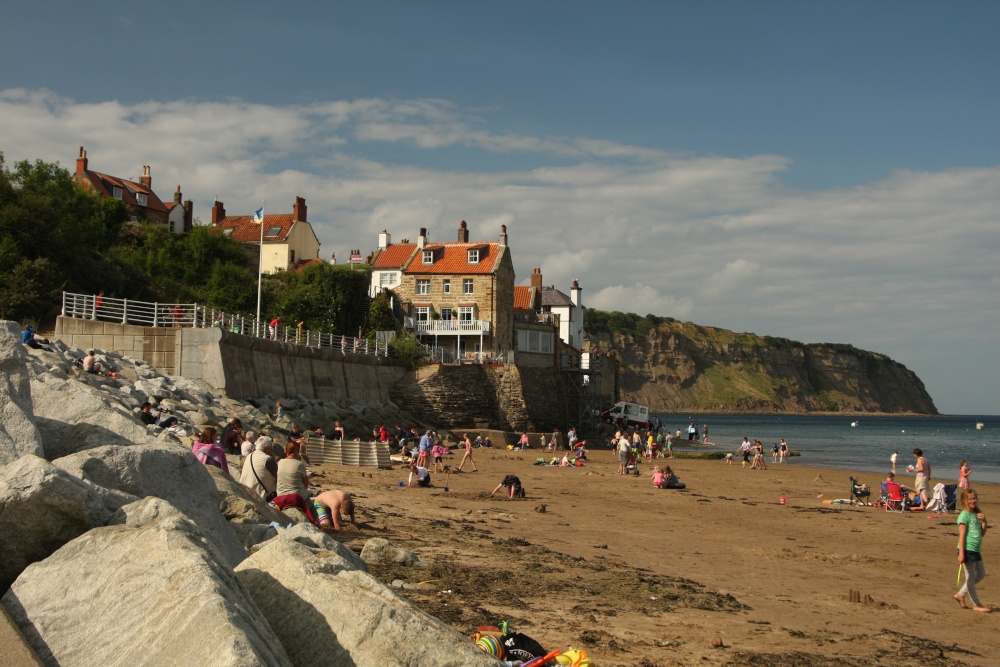 In 1780 disaster struck in the Bay, fierce gales and the strong sea caused many of the cottages along King Street to fall into the tide. Again in 1791, part of Park Road disappeared into the sea, over a century later a strong sea wall was built. In 1975, at the cost of £578,000, the highest sea wall in Britain, measuring 500 feet long and 40 feet high, was constructed ensuring no more of the old Robin Hood’s Bay was taken to its grave by the ever faithful sea.

Nice shot of the bay Zbig, and interesting narrative too

Great narrative Zbig. We have a good friend with a B&B here. Always love visiting.

This is a lovely set of pics