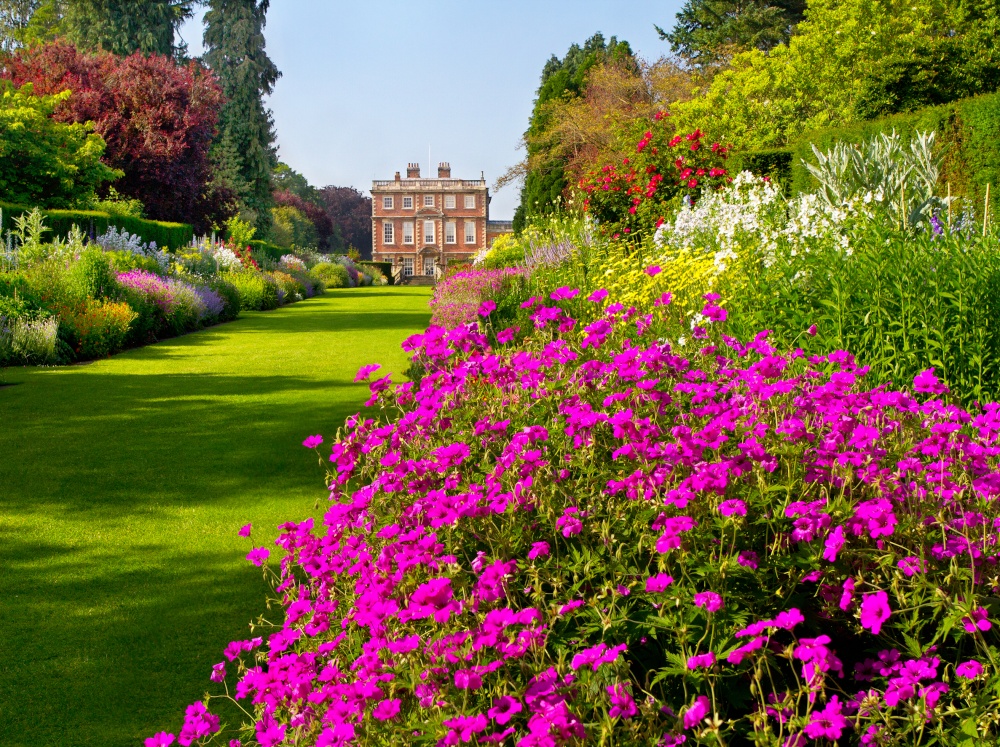 Newby Hall is an 18th Century country house built on the banks of the River Ure near Boroughbridge in North Yorkshire. The Ure runs along the south side of the grounds which are notable for herbaceous borders and woodland walks. The original mansion was built with the assistance of Sir Christopher Wren. During the war Newby was one of the places chosen to house the Royal Family in the event of their evacuation from London. The current owners, the Compton Family, have fully restored the property. In 1973 a miniature railway was constructed to run along the river bank; the train is pulled by a 1/5 scale model of the Royal Scot and is used to carry visitors on Sundays and Bank Holidays. 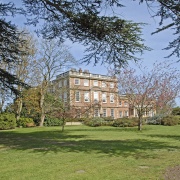 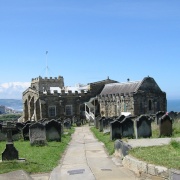 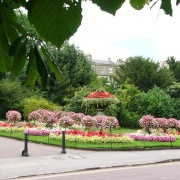 A great shot with vivid colours,high contrast and linear perspective.