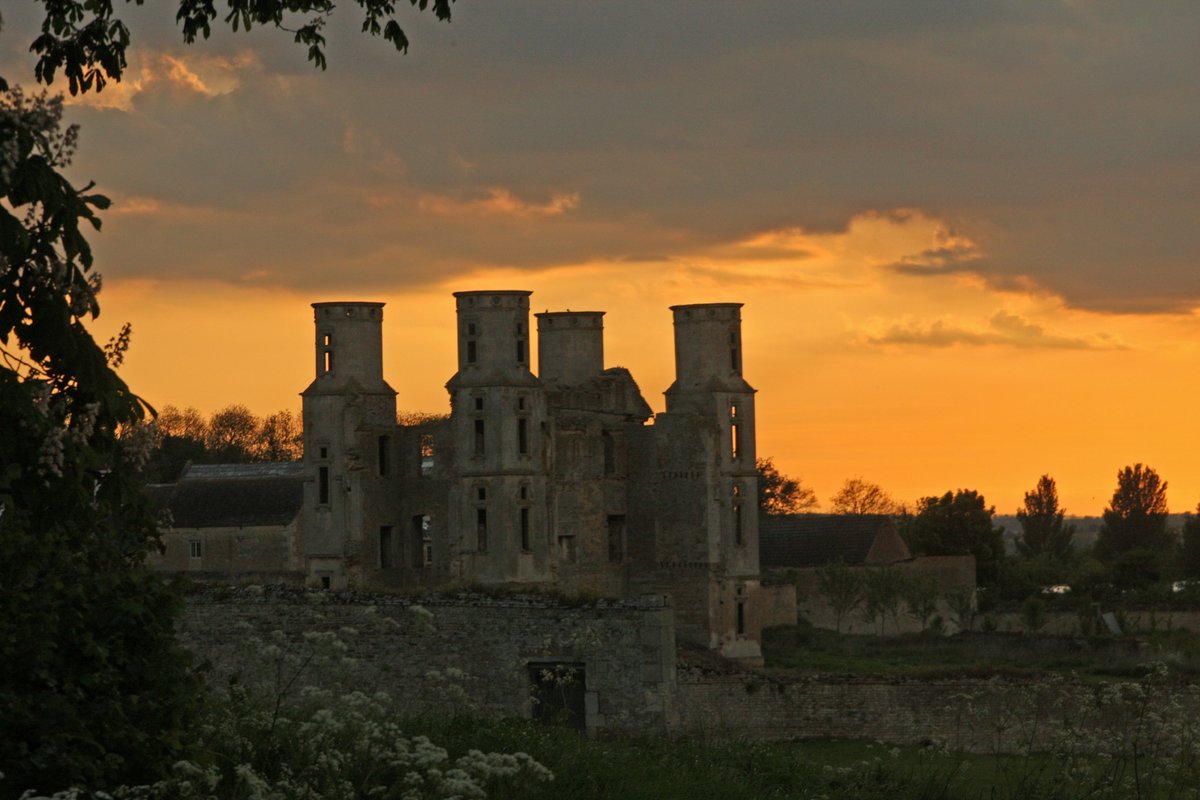 Just show me all the Lincolnshire images..

Enjoy this site? Please help support us by making a donation. Thank you.

Wothorpe House was built as a lodge by Thomas Cecil, 1st Earl of Exeter, the eldest son of William Cecil, 1st Lord Burghley the great advisor to Elizabeth I. Thomas was passionate about architecture and used his knowledge to create an imposing, novel and uniquely ornate structure described as “the least of noble houses but the very best of lodges”. The plan of the building is in the form of a Greek cross church design and the window detailing with their decorative carved stonework is clearly based on drawings created by the well known and influential Renaissance Italian designer Sebastiano Serlio. His published Architectural Treatises were widely admired and used across Europe at that time. The house is thought to have been under construction from 1615-1620. In sharp contrast to the Elizabethan hall house form, it was one of the first houses of compact design to have a separate entrance hall.Following the death of Thomas in 1623, the house was leased to members of the Cecil family and later to the Second Duke of Buckingham. It was used finally as a Dower House. In the mid 1700s however, Brownlow the 9th Earl decided that the house was no longer required and it was purposely partially dismantled, leaving what remains today. The ogee roof caps of the four towers remained until removed in the mid 19th Century.