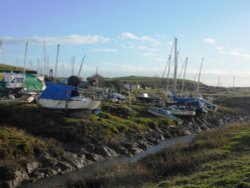 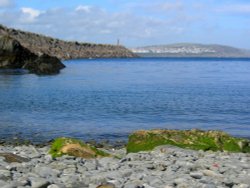 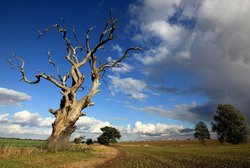 a Historic Building in the town of Sleaford, in the county of Lincolnshire 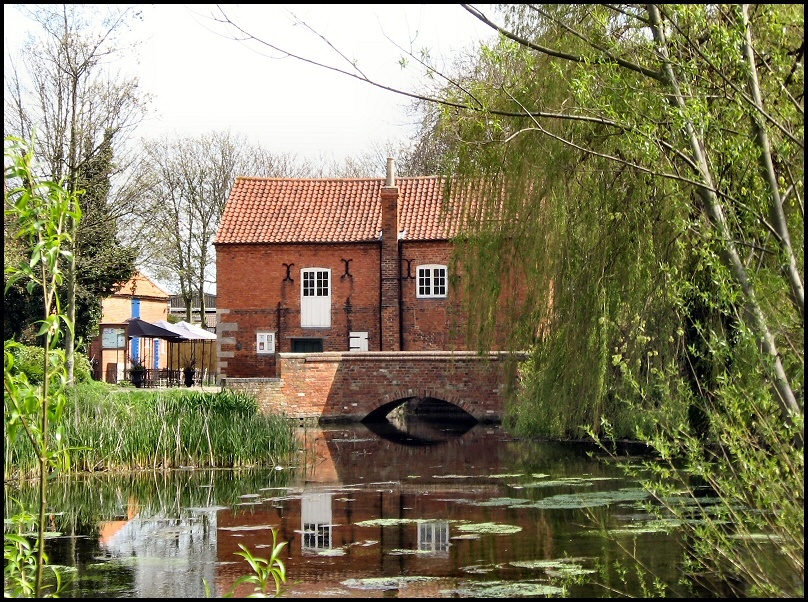 Random England fact:
The Humber Bridge opened in 1981 was the longest single span suspension bridge in the world for 16 years.