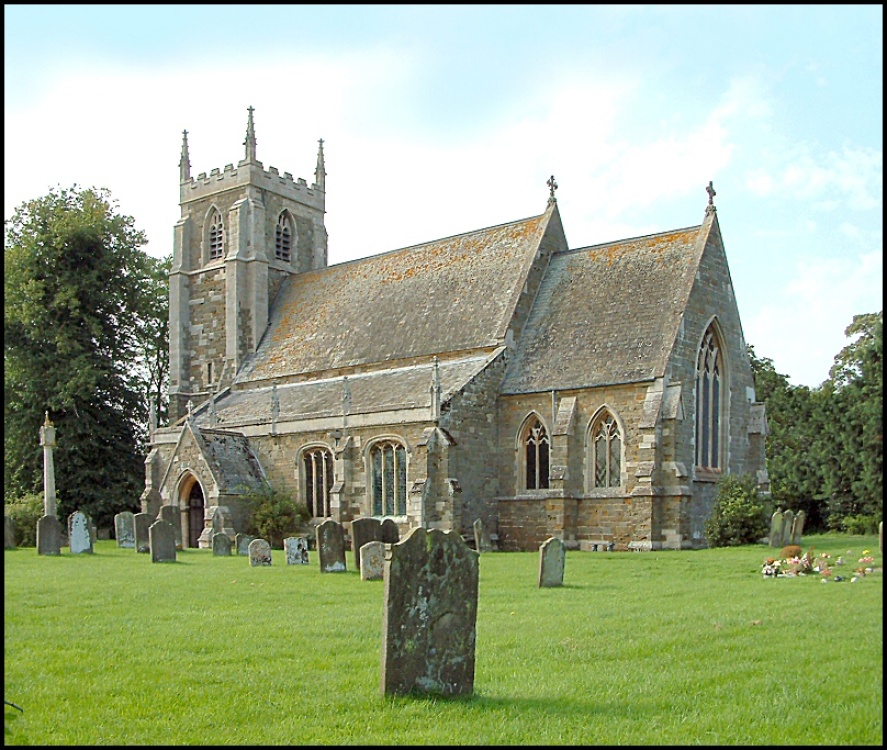 "A picture of Mareham le Fen"

A picture of Mareham le Fen, in the county of Lincolnshire
Latest Thumbs UploadStock Photos

A picture of Mareham le Fen

The Anglican parish church at Mareham-le-Fen, Lincolnshire, is dedicated to St.Helen. The lower stages of the tower, which is embattled and crocketed, and the windows of the north aisle suggest the late 13th century whilst the chancel and chancel arch dates from the early 14th century.The church was 'drastically' restored in 1873 when the 14th-century chancel was almost entirely rebuilt. Further restoration work was done in the late 1960’s and early 1970’s.

This picture also appears in the following picture tour:
Churches

England > Lincolnshire > Mareham le Fen > Pictures
Random England fact:
The Bridge Inn at Santon Bridge, Cumbria, is the venue for the annual 'World's Biggest Liar Competition'. The competition is held in memory of Will Ritson (1808–1890) a pub landlord from Wasdale, who was well known for his tall tales.