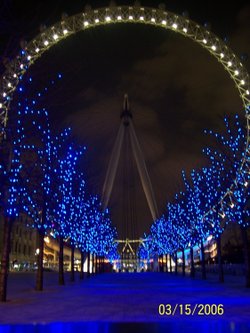 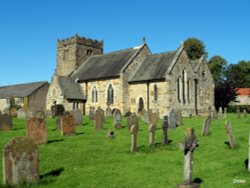 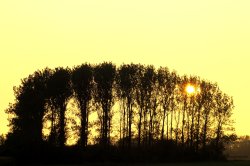 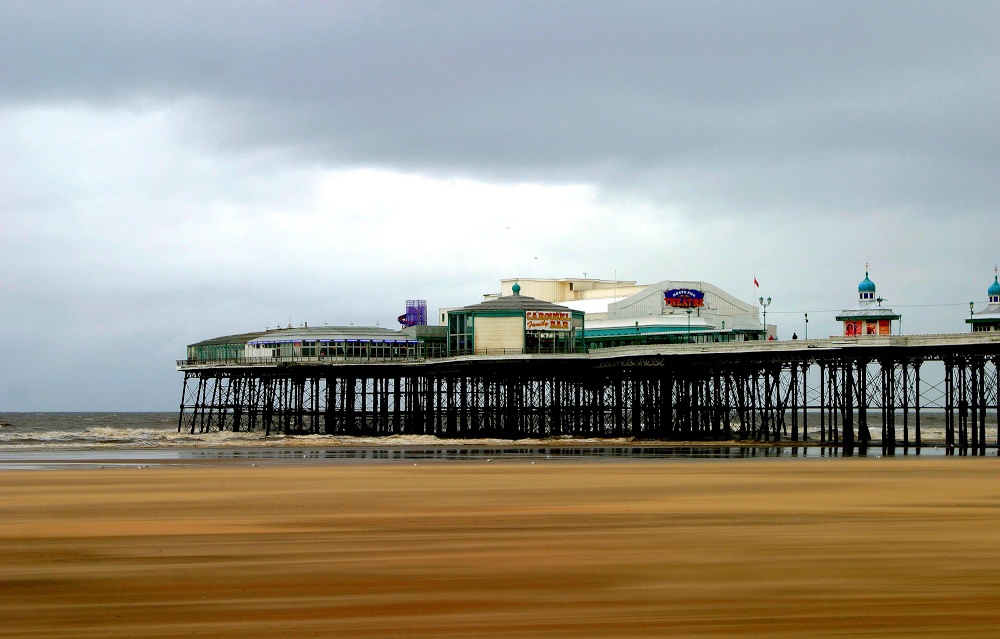 North Pier is the most northerly of the three coastal piers in Blackpool, England. Built in the 1860s, it is also the oldest and longest of the three. Although originally intended only as a promenade, competition forced the pier to widen its attractions to include theatres and bars. Unlike Blackpool's other piers, which attracted the working classes with open air dancing and amusements, North Pier catered for the "better-class" market, with orchestra concerts and respectable comedians. Until 2011, it was the only Blackpool pier that consistently charged admission.

A picture of: Blackpool, Lancashire ( More pictures of Blackpool by Tom Curtis )

Random England fact:
The water table beneath Salisbury Cathedral is only four feet below the surface.