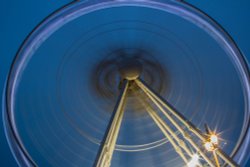 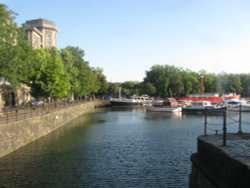 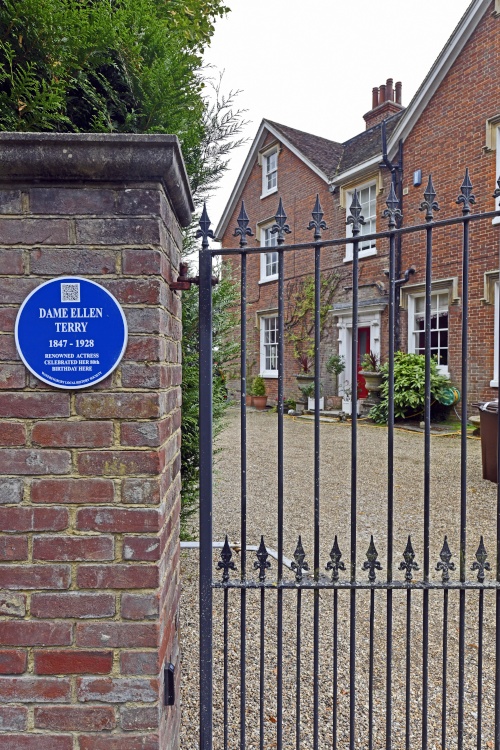 Ellen Terry spent her 80th birthday in this house. She died in the following year. Dame Alice Ellen Terry, GBE (27 February 1847 – 21 July 1928), known professionally as Ellen Terry, was a renowned English actress of the late 19th and early 20th centuries. Born into a family of actors, Terry began performing as a child, acting in Shakespeare plays in London, and toured throughout the British provinces in her teens. At 16 she married the 46-year-old artist George Frederic Watts, but they separated within a year. She soon returned to the stage but began a relationship with the architect Edward William Godwin and retired from the stage for six years. She resumed acting in 1874 and was immediately acclaimed for her portrayal of roles in Shakespeare and other classics. In 1878 she joined Henry Irving's company as his leading lady, and for more than the next two decades she was considered the leading Shakespearean and comic actress in Britain. Two of her most famous roles were Portia in The Merchant of Venice and Beatrice in Much Ado About Nothing. She and Irving also toured with great success in America and Britain. In 1903 Terry took over management of London's Imperial Theatre, focusing on the plays of George Bernard Shaw and Henrik Ibsen. The venture was a financial failure, and Terry turned to touring and lecturing. She continued to find success on stage until 1920, while also appearing in films from 1916 to 1922. Her career lasted nearly seven decades.

Random England fact:
St Mary's Church, in the historic village of Edwinstowe, Nottinghamshire, is where Robin Hood is said to have married Maid Marion.