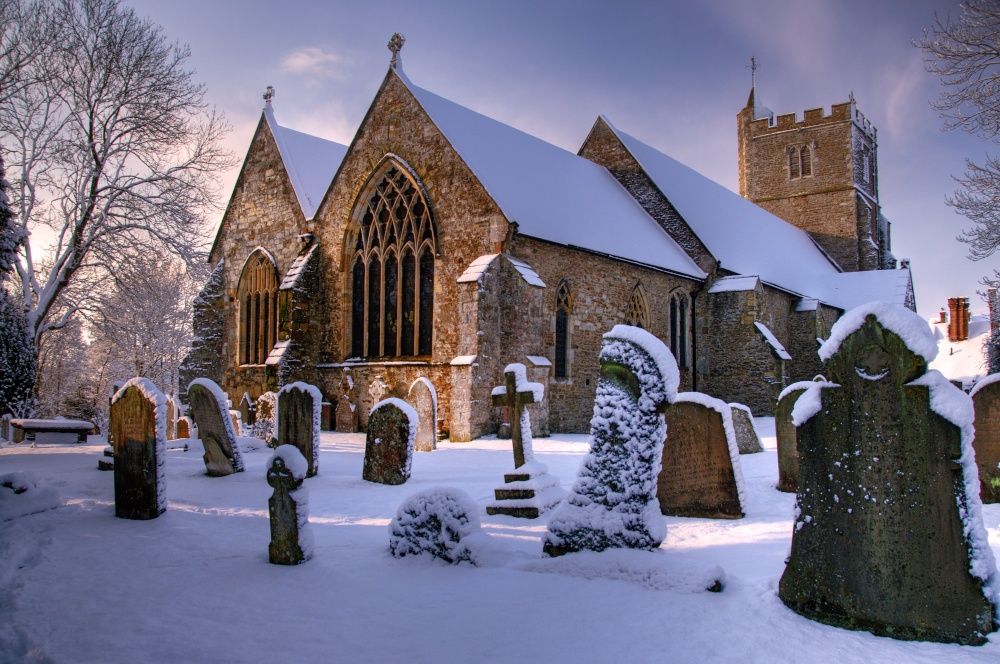 All Saints Church, Staplehurst, is the Anglican Parish Church in the village of Staplehurst, Kent, England. It was founded in the 12th century and was enlarged during the 13th to 15th centuries. The Church is situated at the south end of the village on the A229, a Roman road which forms the main High Street. One of the notable features of the Church is the south door, which has been dated to around 1050 and displays some very fine early ironwork. The Church was mainly built in the 12th and 13th centuries and the West Tower was commenced about 1425. The Church features a ring of ten bells, the oldest cast in 1605 and the most recent being two cast in 1996, when a new steel frame was installed. The current Church clock dates from 1888. 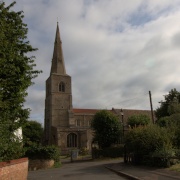