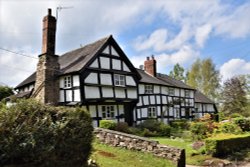 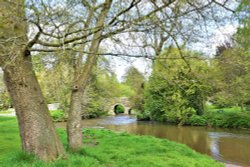 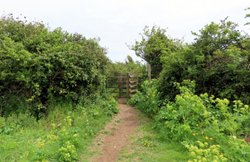 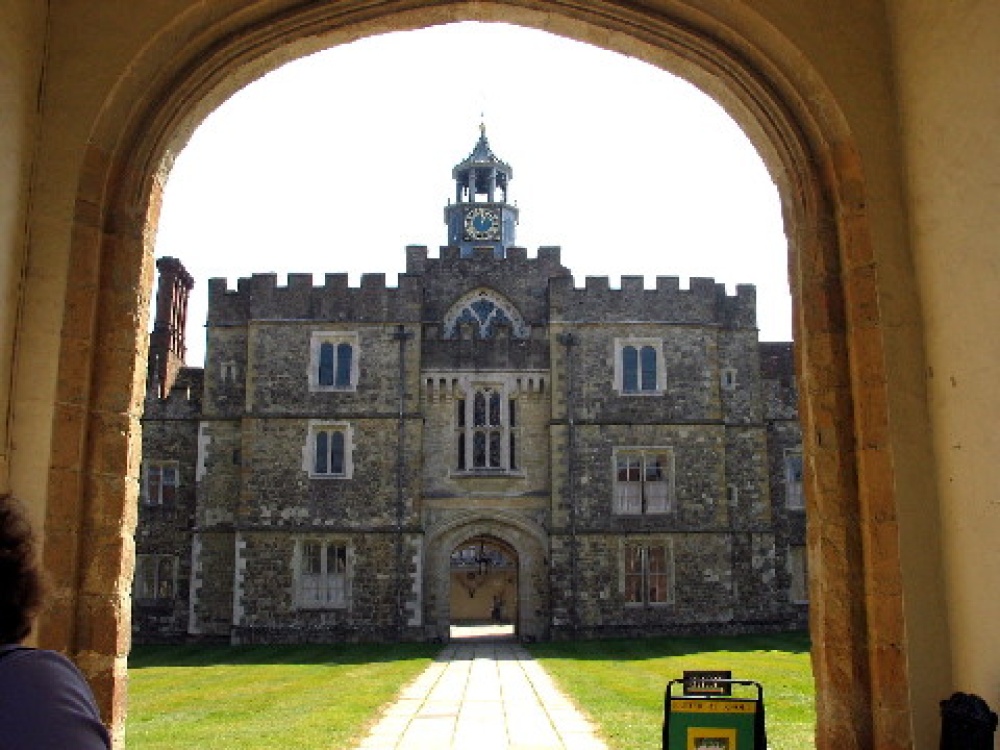 This is one of England's most glorious houses. Set as it is in the midst of a magnificent park studded with ancient trees, the whole estate is a feast for everyone's eye's.

The house is justifiably famous for the splendid furniture made by Thomas Sackville, it is also known for its ornate state rooms, with their outstanding plasterwork, fireplaces, panelling and superb life-size statues.

Historically the house has a complex history, it comprises of 365 rooms, built some say to echo the days of the year. Its delightful medieval appearance is owed to the work of Thomas Bouchier, Archbishop of Canterbury, who bought it in 1466 and transformed it into a Bishop's Palace.

At the time of the Reformation, Knole was taken by Henry VIII who made spectacular alterations including the addition of a series state rooms above the old palace. He also added the outer courtyard, and the long east front with its gatehouse. Later Knole passed to Elizabeth I, who gave it to Thomas Sackville, Ist Earl of Dorset. Today, descendents of Thomas Sackville still occupy private apartments in the house.

The Sackville families' consuming passion was the collection of antiquities, thus over the centuries little was done to the house which is reason why it looks very much as though it is still in an early 17th century time-warp.

Amongst its treasures there are important paintings by Van Dyke, Gainsborough and Reynolds, and a rare collection of Royal Stuart furniture. There is an important set of Silver furniture, the original "Knole" sofa from the time of James I, and a state bed with gold tissue hangings. Many of these important acquisitions are still in original condition, especially the chairs which mostly have original upholstery and are in excellent condition.

Knole is colourful, yet sedate, it speaks of lavish extravagance with the eye drawn to every corner, wall and ceiling. It is an overwhelming experience, leaving you breathless at its beauty both inside and out, especially the 1000 acre deer park which was originally created as a hunting ground for the Princes of the Church but later served as a hunting chase for Royalty and then for the Sackville family.

There is a lovely garden with both formal and informal areas, a knot garden, an orangery and summerhouses. Despite the great storm of 1987 which devastated much of the wooded landscape of Knole, there still remains pleasant wooded areas and places where new plantation following the storm is now flourishing.

Visitors can enjoy refreshments in the Brew-House tea room and buy souvenirs from the on-site national trust shop.

Knole is open to public view for most parts of the year. 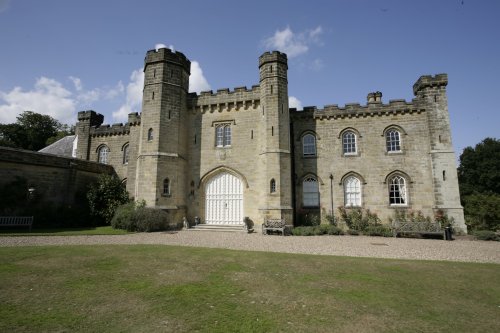