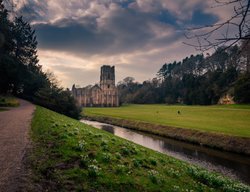 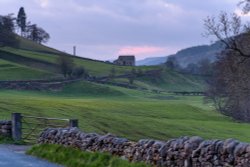 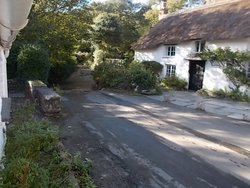 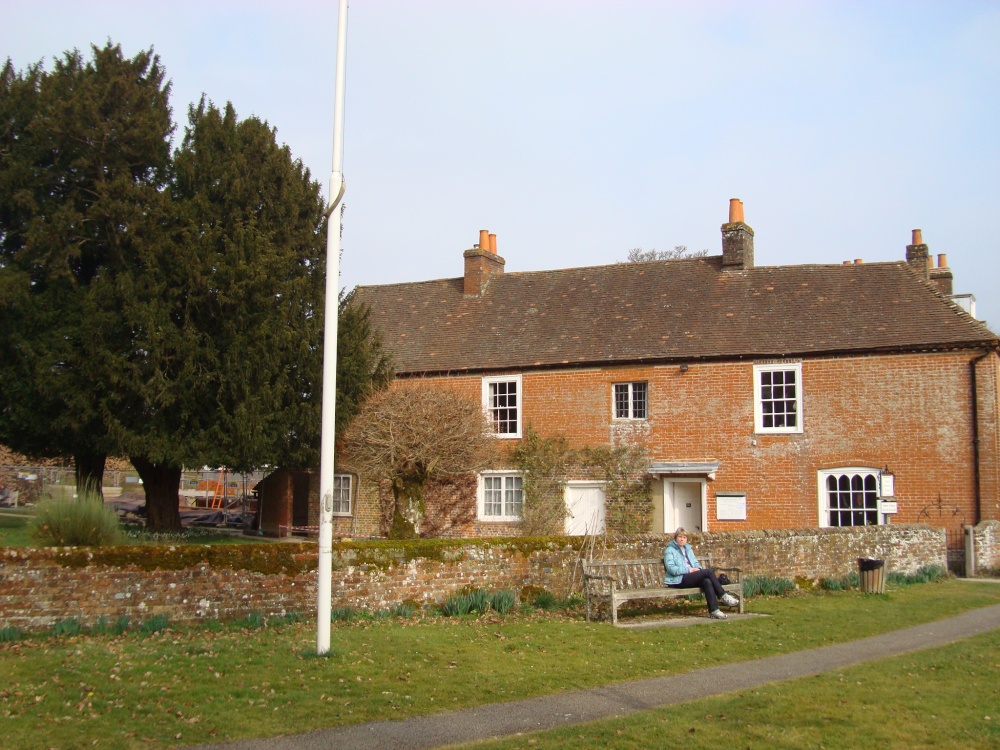 In 1809 Jane's brother Edward gave them a permanent home at Chawton, in Jane's beloved Hampshire countryside. It was at Chawton that Jane Austen revised and published 'Sense and Sensibility' (1811) and 'Pride and Prejudice' (1813), followed by 'Mansfield Park' (1814), and 'Emma' (1816). She also revised 'Northanger Abbey' and finished 'Persuasion'. After her death in 1817, Jane's final two works, 'Northanger Abbey' and 'Persuasion', were published. These were the first books published under her own name; all of the novels published during Austen's lifetime were simply described as being "By a Lady".

This picture also appears in the following picture tours:
Homes of the Famous, Hampshire