Once, centuries ago in the days of Henry VIII a Benedictine Abbey stood here. A casualty of King's Dissolution caused by his... 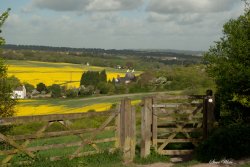 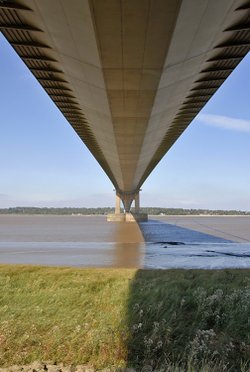 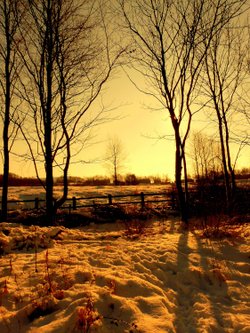 A picture tour of Audley End - a Historic Building in the town of Saffron Walden, in the county of Essex 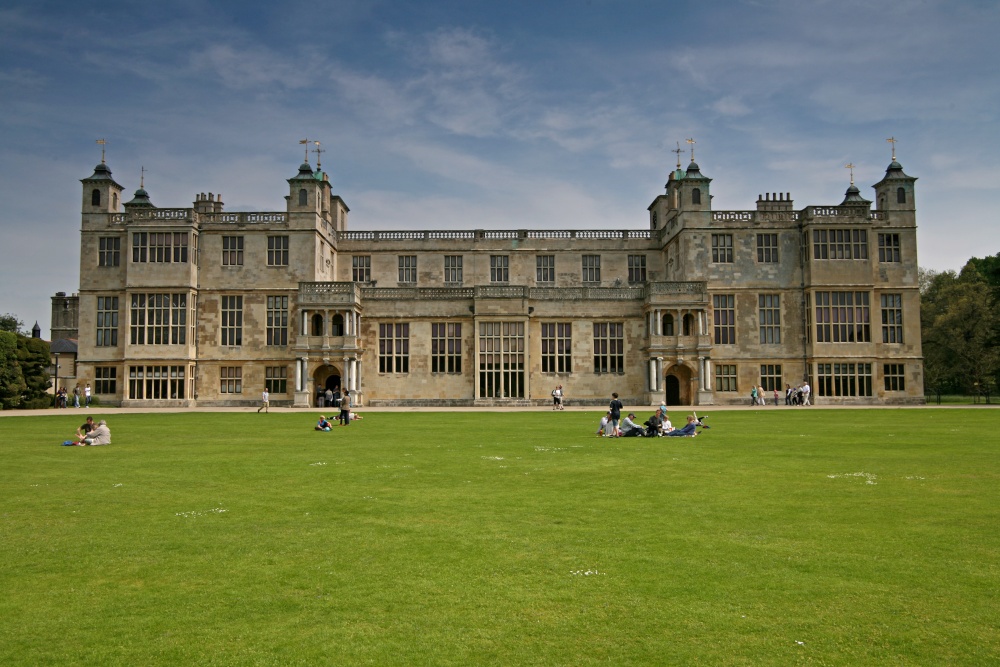 Audley End takes its name from Sir Thomas Audley, Henry VIII's Lord Chancellor who, after 1538, adapted the extensive buildings of suppressed Walden Abbey as his mansion. His grandson Thomas Howard, first Earl of Suffolk, rebuilt the house on a massive scale between 1603 and 1614. Known as 'the Palace of Audley End', this Jacobean 'prodigy house' was three times its present size, and one of the largest mansions in England.Today the house's interior largely represents the taste of the third Baron Braybrooke, who during the 1820s redecorated many of its rooms in the Jacobean style. He installed his extensive picture collection, and filled the rooms with inherited furnishings. The fourth Baron Braybrooke's natural history collection also remains an appealing feature of the house.